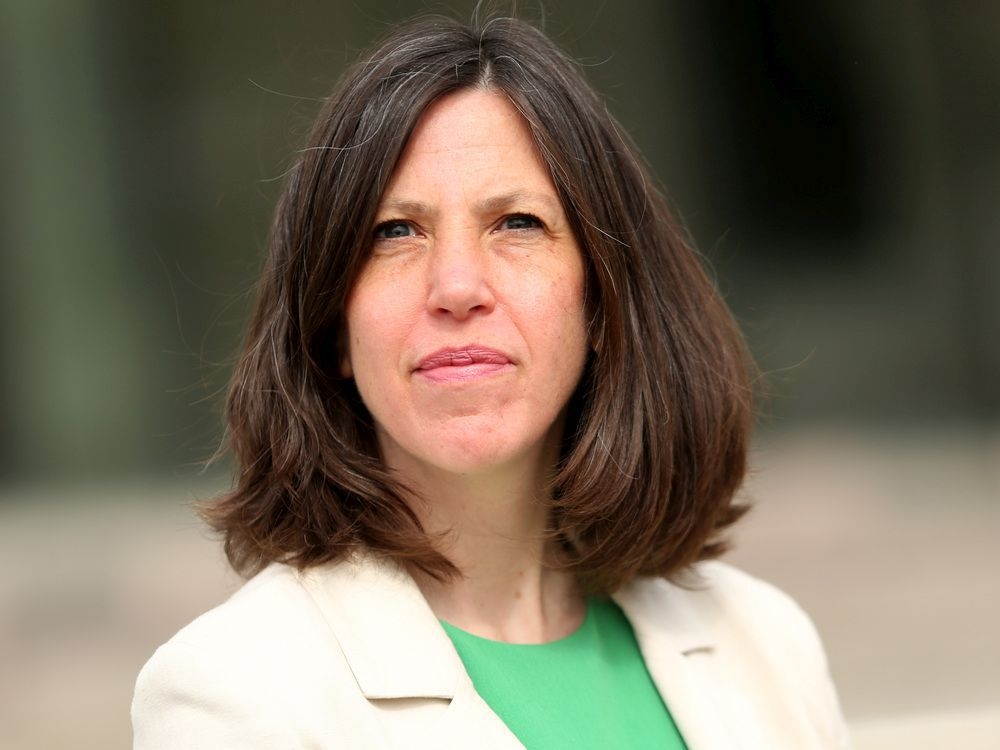 The continued assault on Dr. Vera Etches over his decisions regarding medical issues in Ottawa becomes infuriating.

She probably forgot more than most people know.

(She was a stable and calm leader during those dark days.)

Referring to the many positive and negative comments and articles about Mayor Jim Watson’s tenure, even though the longevity of our prime minister’s tenure has yet to catch up with that of the mayor, the two could be compared on a list of negative accomplishments. After all, they are the best at their own levels of government. I do not in any way try to compare their vocations or their obligations as leaders. All politicians have thankless jobs.

You might be surprised if the two were compared on a side-by-side list of successes and failures. Watson knows when to go out and Trudeau doesn’t. A plus for Mayor Watson is his commitment to charities and his many volunteer hours through his personal appearances at various events throughout the year. No doubt Jim will be a success wherever he planted his feet. No comparison on the lists when you take into account individual personalities, empathy and most often the completeness of the items on the agenda.

I believe that if the next mayor of Ottawa can inherit some of the skills of Mayor Watson, the City of Ottawa will remain in good hands.

(Did you make a list? It didn’t work out well for Ross and Rachel.)

After looking at the air travel news recently, why not ban all non-work air travel? After two years and without learning how to stop COVID-19 from flying through the skies, it’s time. Someone has to pay the price for it, and it looks like tourism. More serious decisions must be made if we are to keep North America safe. At least safe enough to keep our part of the world at a livable level.

If we stay in North America, maybe we can do a little better.

(Even places with strict travel rules have had to deal with variations.)

You know the world has gone crazy when you watch TV and say, “Hey, this is my favorite epidemiologist! “

(These are the days of our lives.)

They hope that more taxpayer money will flow to them so that they can waste it on shows that are not watchable. If they want people to watch, then they have to A) stop being the government propaganda station and B) produce decent shows. Of course, A) is the most important. The constant flattery of a Prime Minister who does not care about Canadians is nauseating and puts people under the skin.

If Radio-Canada can’t take care of itself, then it’s time to unplug. All the money wasted on this public broadcaster would be better spent on our health care system, our military, our seniors, etc. Just like with Bombardier, billions of our taxes have been remitted and nothing has changed. No one is interested in watching channels or listening to the radio that are so obviously controlled by the government.

It is time to let them sink or swim alone, like Bombardier and even Quebec. Our taxpayers’ money should benefit the majority of Canadians, not those who complain the loudest.

(Hard to argue with that.)

Sign up to receive daily news from the Ottawa SUN, a division of Postmedia Network Inc.

Thank you for your registration!

A welcome email is on its way. If you don’t see it, please check your spam folder.

The next issue of the Ottawa Sun Headline News will be in your inbox soon.

We encountered a problem while registering. Try Again