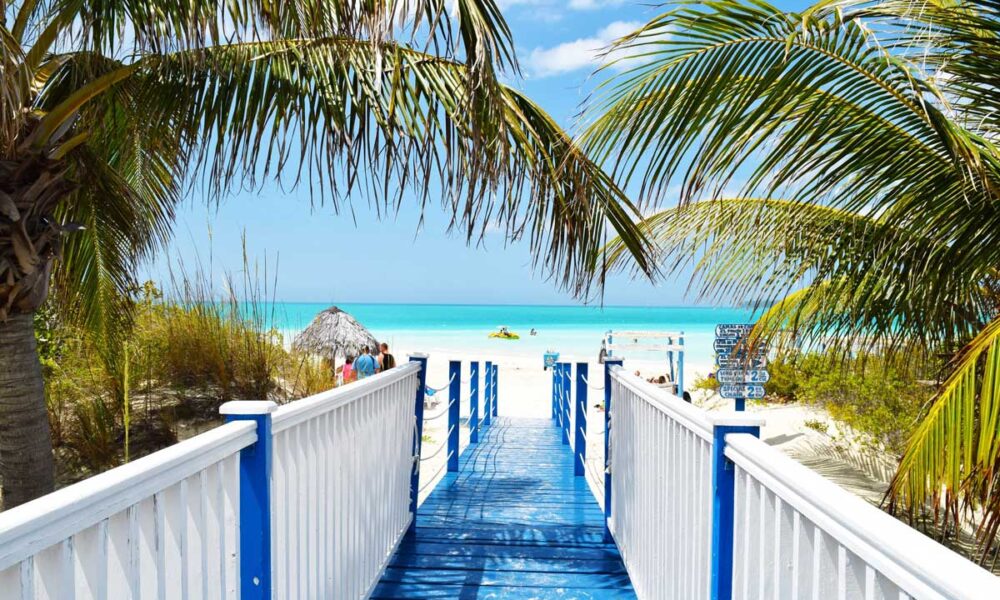 On the eve of the 100 days of the land market, the last legislative cornerstone is the provision of affordable loans for small and medium-sized farmers. To ensure that the benefits of land reform reach all Ukrainians, the Verkhovna Rada must pass the bill on the Partial Credit Guarantee Fund in Agriculture.

Mykola and her family have been growing vegetables in the Kiev region for almost twenty years. He cultivates more than 400 hectares of land leased to farmers. The farm has a modern warehouse, automated sorting and packaging facilities and all the necessary equipment. Mykola is proud to have made most of his investments on his own, never asking for state subsidies or withholding workers’ wages. Having invested heavily in the restoration of the irrigation system, each year it devotes considerable resources to its maintenance and protection.

But if he loses the earth, he will lose everything.

Now, with the opening of the land market, Mykola finally has the opportunity to secure her family’s future. He can buy back the land, invest unconditionally in production infrastructure and finally hand the business over to his two sons, who work on the farm with their father.

When visiting Anna bjerde, World Bank Vice President for Europe and Central Asia, in Ukraine last month, she and I had the opportunity to visit Mykola vegetable farm and meet him and several other farmers in the Kiev region. Their farms varied in size. A farmer cultivates 2 hectares, another 20; The 400 hectares of Mykola are less than the 700 hectares cultivated by a compatriot. However, as we discussed their issues with them, they all spoke of their major concern: how to protect the investments they have made in infrastructure and / or finance the development of their business.

The opening of the land market on July 1 this year offered hundreds of thousands of small and medium-sized Ukrainian farmers a new kind of asset: land. Now you can sell land, buy it with a mortgage, or take out a business loan secured by land you own. Without exaggeration, this is a historic event, made possible by the leadership of the President of Ukraine, the will of the parliament and the hard work of the government. But there remains one last but essential task: to ensure the rapid provision of loans to small and medium-sized farmers on affordable terms. To this end, the Verkhovna Rada must adopt as soon as possible the Law on the Partial Credit Guarantee Fund, which is on the agenda of this session.

Limited access to finance, including bank loans, has long been an obstacle for small and medium-sized agricultural producers, who produce more than 50% of Ukraine’s total agricultural production. Most of them do not even have access to basic banking services, according to a World Bank study. Banks work primarily with farmers whose farms are over 500 hectares and who grow grains and oilseeds. In addition, interest rates on loans to SMEs are on average 5-7% higher per year than those available for large companies. If loans are attracted, they are short term to cover current expenses. The lack of long-term loans, along with adequate collateral and a history of credit, has long deprived small and medium-sized agricultural enterprises of the opportunity to invest in development.

Partial Credit Guarantee Funds (PCGs) operate successfully in many countries around the world. These funds allow banks to cover part of their losses in the event of a borrower default. The bill currently before Parliament proposes to establish a PCG fund in the form of a non-bank financial institution with the participation of the state, under the supervision of the National Bank of Ukraine. A special law is needed so that the Fund has an independent management structure and is separated from any political influence. This will allow the fund to cooperate effectively with international financial institutions and foreign companies to raise funds for its activities – and will authorize more than 20 billion hryvnas in loans to farmers, with a term of up to 10 years.

In the context of the current land market in Ukraine, when prices have not yet formed and the liquidity ratio of land as collateral is one of the lowest, the PCG Fund will make loans to small and medium agricultural producers for banks less risky and more attractive, translate into more affordable interest rates for borrowers and longer repayment terms.

October 9 will mark the 100 days of the opening of the land market. The government succeeded in creating the basic conditions for its launch, in introducing a system of restrictions and guarantees against significant abuse and speculation, and in providing publicly accessible information on land transactions. The adoption of the Law on the Partial Credit Guarantee Fund in Agriculture is the final cornerstone of the legislative basis for land reform. Subject to the speedy adoption of the law, the World Bank will be happy to support Ukraine in the rapid establishment of the Fund, as well as the timely implementation of a temporary government program to provide portfolio guarantors for farmers who need it now.

Mykola is one of more than 30,000 officially registered individual farms and more than 4 million sole proprietors who work in Ukrainian agriculture. Increasing their financial capacity will greatly expand the opportunities for private investment in infrastructure and transformation, increase efficiency and competitiveness, create value chains and contribute to prosperity for them and for all Ukrainians.

Originally posted in UKRINFORM, via the World Bank