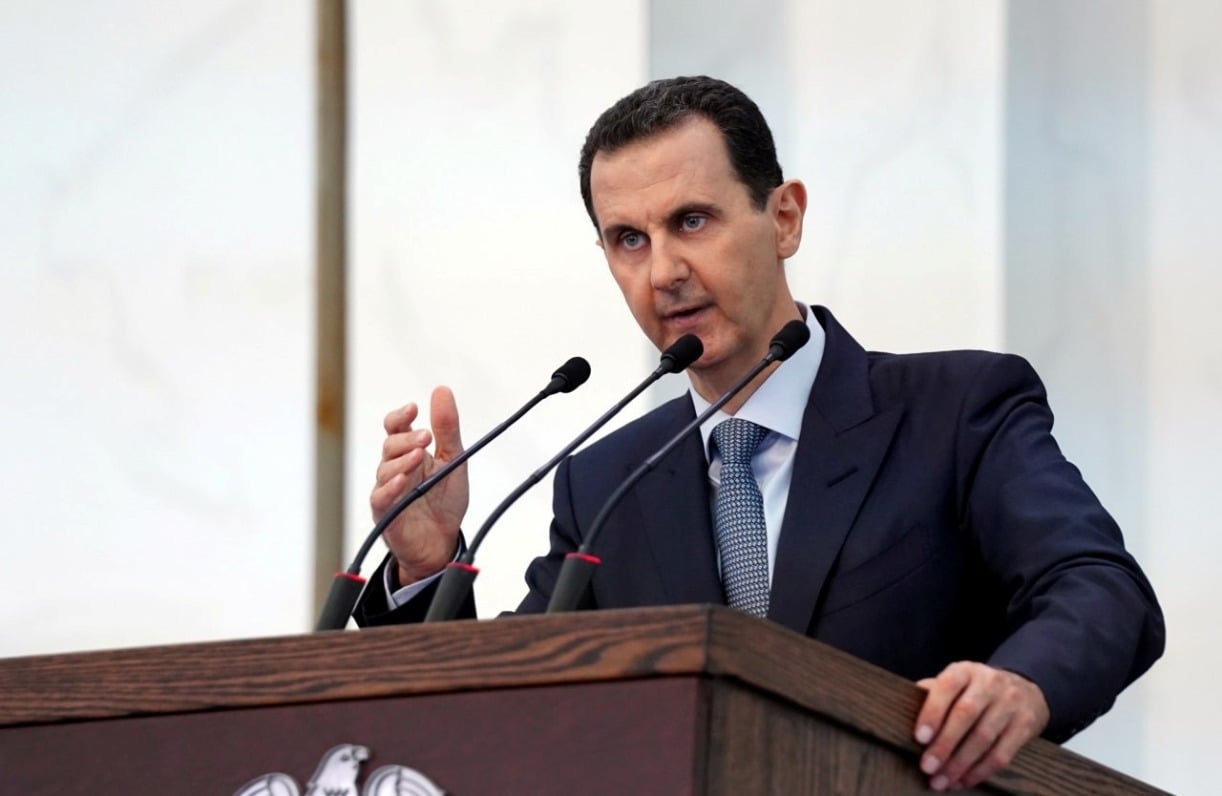 Since last year, Turkey has embarked on an ambitious and largely successful endeavor to mend relations with its former rivals. Relations with the United Arab Emirates (UAE), Israel and, recently, Saudi Arabia have been rehabilitated. Several bilateral visits have been exchanged and Ankara has become an unflappable player in the changing arena of the Middle East. The degrees to which these processes have matured are, of course, distinct, with varying levels of success sometimes leaving Turkish interventions fatigued, largely due to a mismatch of expectations with the second party involved. In addition to the inherent fragilities of the process, Ankara is rumored to have upped the ante in its engagement with the regime of Syrian leader Bashar al-Assad.

While overall normalization with Assad remains difficult to orchestrate, at least for now, the notion of normalization with Syria represents how Turkey has overstretched its efforts to implement this new foreign policy paradigm. Previously, normalization with Assad was inconceivable, not only because of Turkey’s program in Syria, but also because of Ankara’s commitments to transatlantic security and the Western alliance. Various factors, the main ones being Turkish President Recep Tayyip Erdogan’s electoral calculations and his orientation towards engagement with Russia, accelerated the process, as Ankara did not carry out a thorough risk assessment on how events could unfold.

Turkey and the United Arab Emirates have both led to a significant expansion of relations. This was largely the result of a strong consensus between Erdogan and Mohammed bin Zayed to replace competition with cooperation. This consensus has led to the establishment of a status quo between Ankara and Abu Dhabi in Libya and the acceleration of Emirati investments in Turkey, a key objective for Erdogan in his hopes of easing the struggling national economic conditions thanks to large investments from cash-rich countries.

Relations with Israel retain a certain level of gloomy optimism, in which Turkey has toned down criticism of Israel’s treatment of Palestinians in return for a platform to rebuild trust. Previous harsh statements, issued either by Erdogan’s office or the Foreign Ministry, have now been replaced by generically worded calls for calm. Erdogan and Israeli President Issac Herzog have developed a strong working relationship, although the Israelis appear to be cautious with ambassadorial appointments between the two countries yet to materialize.

Turkey and Saudi Arabia, on the other hand, have removed a major stumbling block in their relationship – the issue of Jamal Khashoggi’s assassination – with the Turkish side now expecting a magnanimous move from Saudi Crown Prince Mohammed bin Salman (MbS) to resolve to raise the links. . Turkey continues to hope for a large deposit from Saudi Arabia in the Turkish central banking system, coupled with significant investment in the country, with Ankara and Riyadh apparently continuing negotiations.

Of these three processes, relations with Abu Dhabi produced the most desirable results for Erdogan and created new places for cooperation. Moving on to Israel and Saudi Arabia, the results fall far short of Turkey’s grandiose expectations. A potential high-profile deal between Turkey and Israel to cooperate on energy transfers in the Eastern Mediterranean, with the transfer of Israeli natural gas to European markets as a goal, has yet to garner attention, despite talk at Ankara who saw energy as the new building block in sleeper repair. On the Saudi front, the process is also moving slowly, with the two bilateral meetings between Erdogan and MbS having yet to produce results on the direct transfer of funds to Turkey.

The last candidate in Ankara’s normalization strategy would be the Assad regime. Turkey’s foreign minister revealed that he briefly met his Syrian counterpart in Belgrade last year and suggested that Turkey should strive to advance reconciliation between the Syrian opposition and Assad. Erdogan added that Turkey can never give up diplomacy in Syria. These developments, coupled with statements by several senior Erdogan party officials in favor of rebuilding the relationship, suggest that a process has emerged. Additionally, there is speculation that Russian leader Vladimir Putin has pressed Erdogan to meet Assad, and the Turkish foreign minister’s remarks came shortly after Erdogan and Putin held a bilateral meeting of nearly five hours in Sochi at the beginning of last month.

In addition to pressure from Moscow, electoral calculations at home could motivate Erdogan to normalize relations with Syria. Just as normalization with the United Arab Emirates and Saudi Arabia serves to direct funds to Turkey to ease economic conditions and usher in another victory for Erdogan, normalization with Assad could also serve to boost the president’s waning popularity.

Turkey’s opposition parties have for several years peddled the idea that they would restore relations with Assad to resolve the country’s migration issue for a decade, creating an opening to send Syrian migrants back to their countries of origin. While the government initially dismissed those ideas, growing anti-refugee sentiments, especially among the lower socio-economic communities who make up the bulk of Erdogan’s electoral base, are likely changing the government’s calculations. A timely normalization with Assad, coupled with the cosmetics of a deal that would presumably stipulate the return of Syrian migrants, would serve Erdogan favorably in the upcoming elections. Combined with an agreement on the refoulement of PKK-linked militants in northern Syria, these developments could potentially create an opening to rebuild a working relationship.

However, the risks of such a process are profound. With the rush of electoral calculations likely leaving little room for a thorough assessment of the situation, Erdogan could be faced with a destabilizing situation rather than an opportunity. Syrian residents in Turkey would oppose such a deal en masse, which could lead to public unrest and clashes with security forces. Turkey’s Western allies, on the other hand, would find it hard to come to terms with the situation. Assad is not just an outcast in his own neighborhood, he is subject to US and European sanctions. Turkey’s already complicated relationship with Washington could come under closer scrutiny from US officials, particularly if the US believes Turkey is acting on Putin’s behest.

While Turkey has indeed orchestrated a delicate sequencing of normalization, the likely logic of Erdogan, who sees an election victory as the ultimate goal, could possibly derail the success of the process. Turkey’s efforts seem increasingly hasty, uncalculated and, ultimately, overambitious.

Batu Coskun is a political analyst of Turkish affairs. He is a research fellow at the Sadeq Institute.