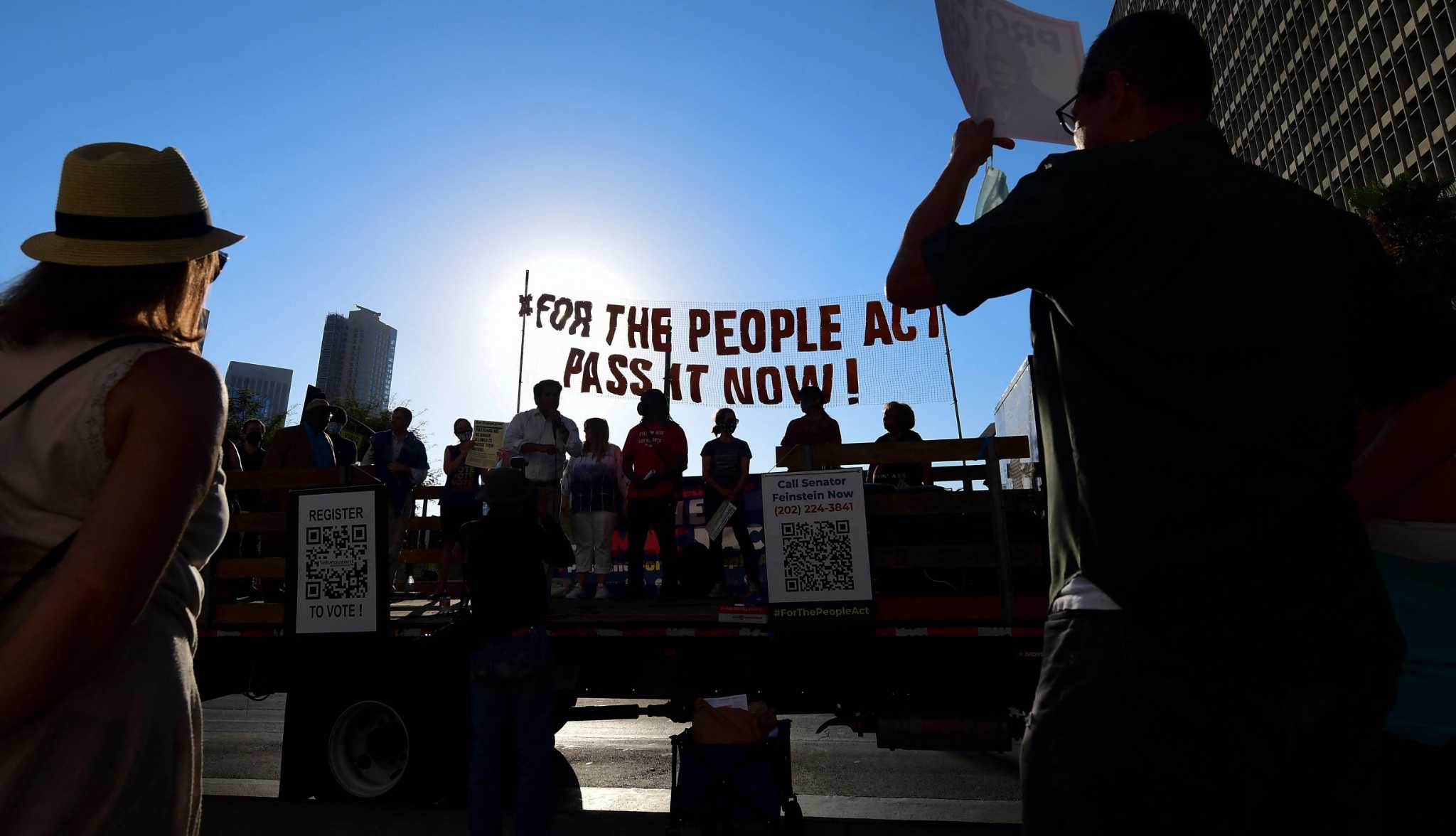 I was in the camp that disagreed with the filibuster change because changing it sounds good when your party is in power, but not so much when it’s not. I didn’t want the instability of going one way and then another as a society every two to six years. Many new laws need time to determine if they are effective.

The way it works now, however, is that parties are removed from office not for laws they proposed and attempted to enact, but for laws they were unable to enact due to filibuster and the other party’s filibuster.

If the Democrats change or eliminate the filibuster, they could also lose a majority in 2022 and 2024, but that could happen either way. And the Republicans will trample them under foot. But then the country will have a chance to reassess and decide if it really likes the policies adopted by the Republicans.

Do they really want a country with more rights for the rich, less for the poor, less for everyone who is not white, less for women?

This country is supposed to run under majority rule, not by the minority that currently runs it under the filibuster.

PG&E’s argument that an increasing share of electrical infrastructure costs will fall unfairly on those who cannot afford or are unable to install rooftop solar panels makes no sense.

As battery storage costs come down, homeowners with rooftop racks and utilities will find it financially feasible to store excess power for use when sunlight is not available. This combination will reduce the total cost of the network, according to some studies.

A more consistent demand for electricity with fewer peaks will reduce the need for backup and excess infrastructure and reduce the cost of the network.

PG&E should focus on making affordable battery storage widely available rather than trying to pay rooftop solar panel owners less for the power they produce.

In 2018, then-gubernatorial candidate Gavin Newsom drew support from California nurses by promising that as governor he would support single-payer health care legislation.


Now your article shows that Newsom supports an expansion of the use of private health insurance companies to cover more of the population. This is not what he promised, and his new plan would waste a large percentage of our health care dollars and increase inequality.

AB1400 must pass. It will cost less, save lives and provide equity in health care.

When I was growing up, we were taught not to throw things away. What happened?