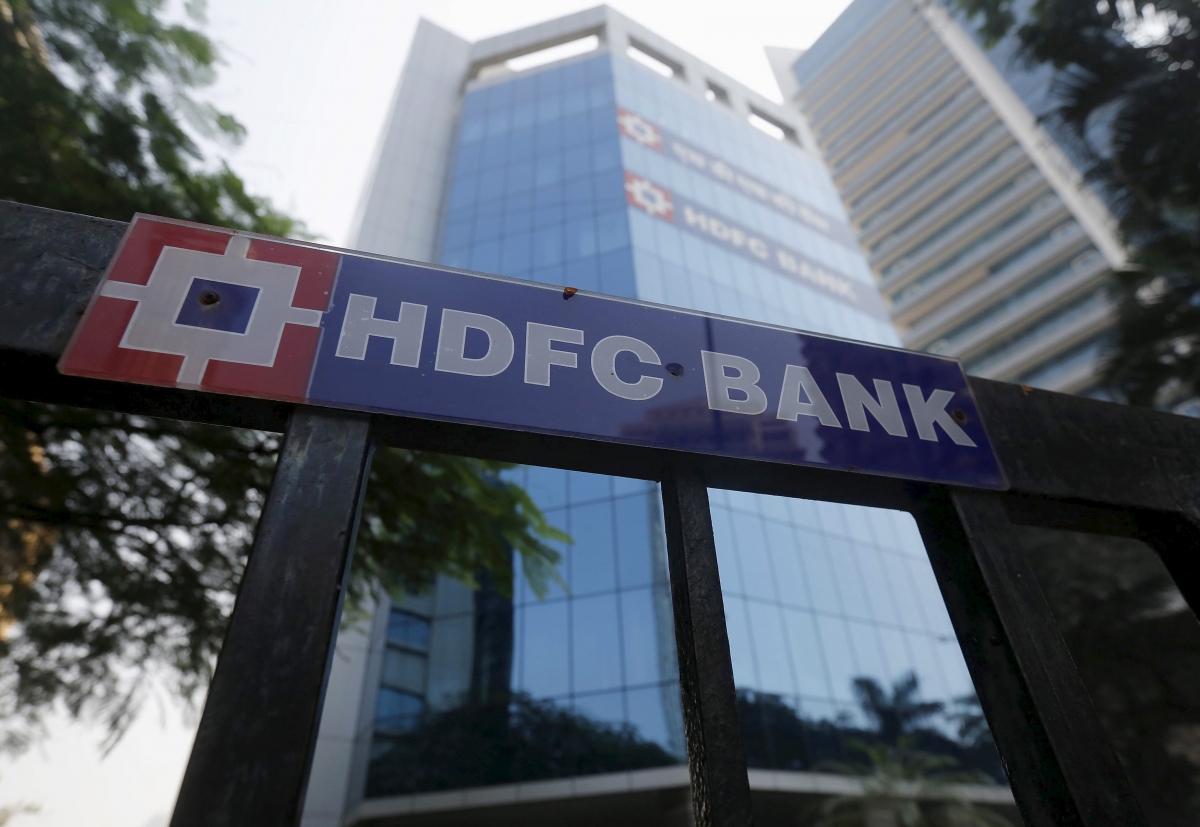 “This is a merger of equals. We believe that the housing finance industry is poised to grow by leaps and bounds due to the implementation of RERA, the state of infrastructure in the industry housing and government initiatives such as affordable housing for all, among others.” Deepak Parekh, President, HDFC Ltd.

HDFC Limited, India’s largest housing finance company with Rs 5.26 trillion assets under management (AUM) and a market capitalization of Rs 4.44 trillion, will merge with HDFC Bank, the largest bank in the sector Indian private by assets with a market capitalization of Rs 8.35 trillion, according to the structure of the transaction. Subsidiaries and partners of HDFC Limited will also be transferred to HDFC Bank.

How the merger will help HDFC

The HDFC-HDFC Bank merger will reduce the risk of single product failure and increase the variety of assets of the merged entity. Unlike the current assignment route, the combined entity will be able to offer mortgage products seamlessly, according to Deepak Parekh, who spoke at a press conference today. Additionally, when costs are reduced, the combined business benefits from cost savings and is accretive to HDFC and HDFC Bank shareholders.

It should be noted that the merger of HDFC and HDFC Bank has been in the news for some time. In fact, HDFC chairman Deepak Parekh said in 2015 that his company would consider merging with HDFC Bank if the circumstances were right. However, due to the parent company’s decision to put the merger on hold, the wait for the merger has lengthened. According to Parekh, the combination makes sense as long as shareholders don’t lose wealth.