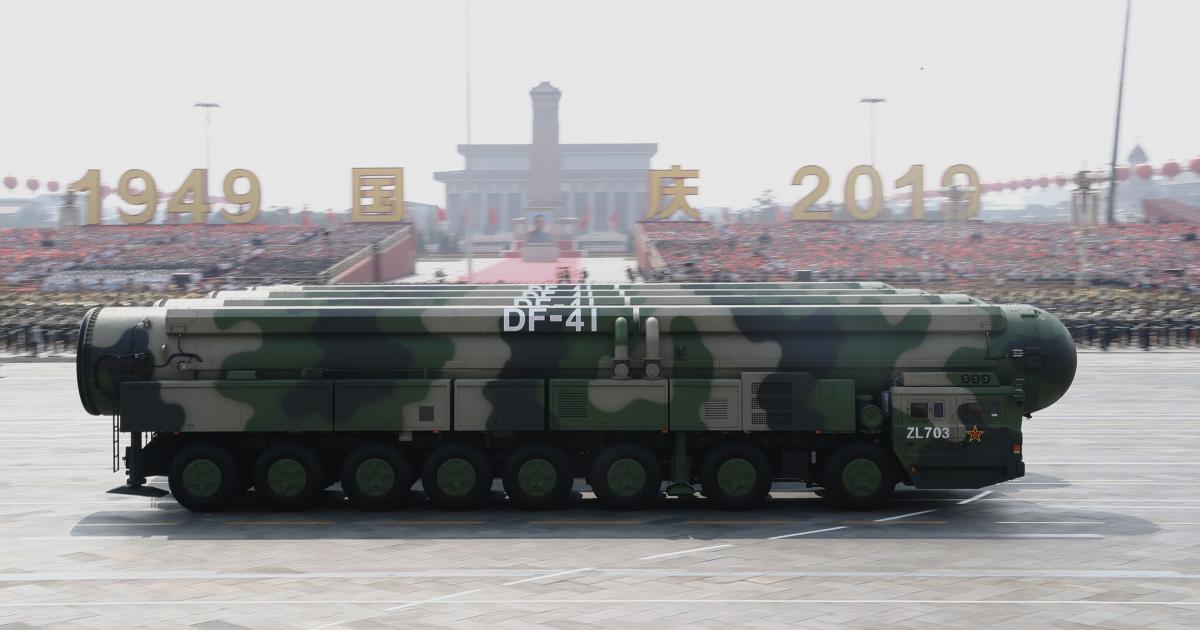 The US government used to keep the public apprised of threats to national security.

Remember, for example, when President John F. Kennedy went on national television to educate the public about Soviet missiles in Cuba. Such news was never welcome, but the public appreciated knowing the hard truths.

Today, it is increasingly common for the public to receive this kind of news from private organizations, with Washington later acknowledging it reluctantly, if at all. This trend raises concerns about whether we can continue to rely on the government to provide candid safety assessments.

The Washington post recently pointed out that it was researchers from the Federation of American Scientists and the James Martin Center for Nonproliferation Studies, not the federal government, who, using commercial images, reported finding two sites where more than 100 new silos of missiles were each under construction in China. At around the same time, analysts from AllSource Analysis, a private company, again using commercial images, reported the new tunnel construction at a known Chinese test site. This has fueled speculation that Beijing is considering resuming some form of nuclear testing.

The US Strategic Command, responsible for US nuclear deterrence, actually seemed relieved that the cat was out of the bag, declaring on his Twitter account that “this is the second time in two months that the public has discovered what we have been saying from the start about the growing threat facing the world and the veil of secrecy that surrounds it”.

These independent assessments are made possible by the now ubiquitous availability of commercial imagery. When Iran bombarded US forces at Al Asad Air Base in Iraq with ballistic missiles, news agencies had to use private footage, not of the US government, to show the extent of the damage. Likewise, data from commercial cell phones can now be easily exploited to find troop movements overseas.

But in the case of Chinese nuclear developments, the question must be asked: why has the US government not seen fit to inform the public of these alarming developments? With their advanced intelligence satellites and dedicated analysts, the government surely knew about the new missile sites for months before these private organizations found out. If commercial imagery has detected the construction, there is no way the government will not want to compromise the capabilities of US spy satellites.

A more cynical and likely interpretation would suggest that confirming that the Chinese are engaged in a global effort to bolster their nuclear arsenal would be a counter-narrative for the Biden administration. Its declared policy is to “reduce the role of nuclear weapons in our national security strategy” and “to avoid costly arms races”.

Reducing the role of nuclear weapons and avoiding arms races could be a viable strategy if your potential adversaries share these goals. But the facts suggest otherwise. Vladimir Putin recently boasted that his nuclear modernization initiative was about 86% complete. In addition, Moscow has launched six new destabilizing strategic weapons programs. As for China, the Trump administration’s 2020 China Military Power report predicted that Beijing intended to double its nuclear arsenal over the decade. The discovery last month of new missile fields is now leading some analysts to postulate that China may in fact quadruple its nuclear assets. It appears that Putin and Xi have not received a note on reducing the role of nuclear weapons.

Over time, the public has proven that they can handle the hard truths. And many hard truths today suggest that the Biden administration needs to invest more in national defense. The public should not have to accept being informed of alarming new threats from third parties and private companies.