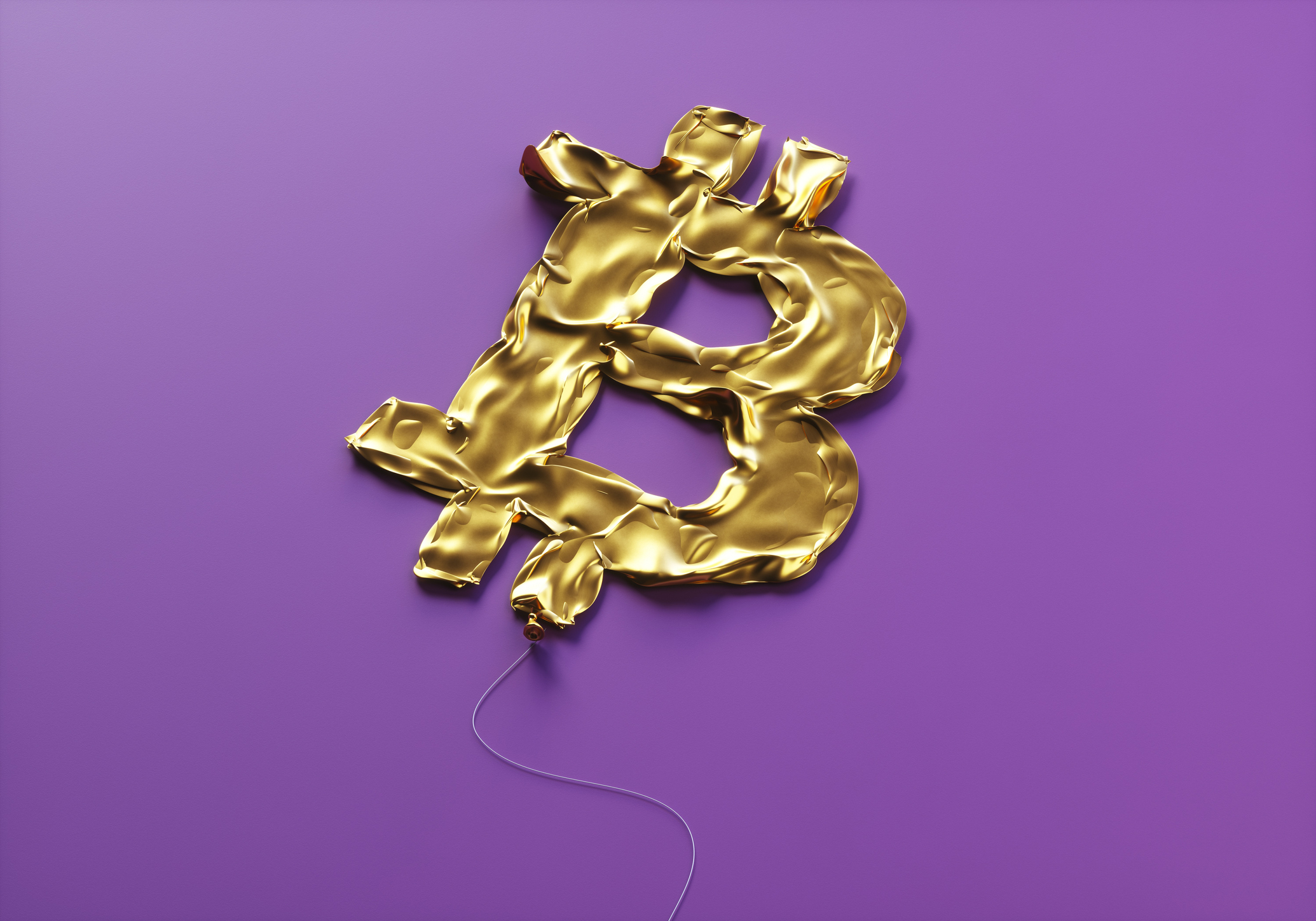 Like most economists, I have always been a Bitcoin skeptic. The question has always been: what is it for?

The idea that this would be a useful alternative currency is laughable at first glance. How can you have a currency that fluctuates so much from year to year and even hour to hour? Imagine if you had a salary or rental contract written in Bitcoin. Your salary and rent would have more than tripled in the past year, likely leaving you unemployed and unable to pay your unaffordable rent. Economists often exaggerate the problem of inflation, but having a currency that has large and unpredictable increases and decreases in value is a real problem.

So, Bitcoin might not be very useful as a currency, but maybe we can just treat it as an outlet for harmless speculation, like baseball cards or non-fungible tokens. Well, it turns out that Bitcoin isn’t entirely useless. It is the currency of choice for those who engage in illegal activities like drug trafficking and arms trafficking, and, of course, corporate extortion with ransomware. (Its value for this purpose took a hard hit when the FBI was able to recover much of the money paid by Colonial Pipeline to hackers who infiltrated its system. Apparently, Bitcoin transactions are not as untraceable as advertised. )

But Bitcoin cannot be seen as just a fun and illegal game; it turns out that it is also a major contributor to global warming. Bitcoin mining, the process by which new bitcoins are created, consumes a huge amount of electricity. According to a Analysis Bitcoin mining uses more energy in a year than the country of Argentina, according to Cambridge researchers.

This means that a lot of greenhouse gases are emitted for virtually nothing. Most greenhouse gas (GHG) emissions are caused by factors such as the heating and cooling of our homes, the transportation of our food and ourselves, and the production of our food. These are all real needs. We can find ways to emit less GHGs, for example, by traveling less or switching to an electric car which will hopefully run on clean energy, but that involves sacrifices or expense.

Dealing with less Bitcoin should be easy in comparison. It makes sense to tax Bitcoin transactions; we tax items we want to see less of.

First, a tax on Bitcoin transactions would increase revenue. I would propose a substantial transaction tax of 1% per year. This compares to the 0.1% tax on stock transactions that was proposed by Representative Peter DeFazio in the House and Senator Brian Schatz in the Senate.

The reason for suggesting a higher tax on Bitcoin is that there would be little consequence to the economy if the Bitcoin market were seriously disrupted. People engaged in ransomware attacks may see a bit more volatility in the value of their payments and may find it a bit more difficult to convert them back to traditional currencies, but otherwise there would be little economic impact.

On the other hand, even with all the speculative trading in the financial markets, it still serves a productive purpose, so we would like to be careful about imposing a tax that could be destabilizing. As it stands, a 1% tax is hardly unprecedented. The UK currently has a 0.5 percent tax on stock transactions. It was 1% until 1986. Nevertheless, the United Kingdom had one of the largest stock exchanges in the world.

Obviously, a 1% Bitcoin transaction tax will not shut down the market. However, this will significantly reduce the volume of transactions. It is also likely to make the currency less attractive to anyone who does not need it for illicit purposes, which will reduce its value. This should mean that people will devote less resources to mining Bitcoin, which is a real victory for the world.

It is not a huge amount compared to the total budget. The budget “It’s the budget, stupid” of the Center for Economic and Political Research calculator tells us that would equate to 0.03% of the total budget. It’s not a big deal, but not entirely trivial. The annual intake is equal to approximately 110,000 person-years of food stamps.

But there is another benefit to going the Bitcoin transaction tax route. We can experiment with enforcement mechanisms with little downside risk.

We also already have a modest financial transaction tax in the United States. Stock transactions are subject to a 0.0042 percent tax. The tax raises about $ 500 million a year, which is supposed to fund the operation of the Securities and Exchange Commission.

Obviously, financial transaction taxes apply, but there are certainly many trades that are exempt from taxation. Escape is likely to be an even bigger problem with Bitcoin, where many transactions involve illegal activity.

This is why we have a great opportunity to innovate. In addition to the other mechanisms available for execution, we can also offer a reward to people who report tax evaders. We can, for example, give them 20 percent of the tax collected on their lead.

To take an example, suppose someone trades $ 200 million in Bitcoin. With a tax rate of 1%, they owe $ 2 million. If they chose not to pay their taxes and an employer reported this person to the IRS, they could collect $ 400,000, which would be a nice salary. This type of reward system would give workers a strong incentive to report tax evasion by their bosses.

A Bitcoin transaction tax would be a great place to test this type of incentive. Since there is little to worry about if the Bitcoin market is disrupted, there is not much of a downside. If the reward system proves effective in combating evasion, we have a new tool that can be applied elsewhere if we choose to tax financial transactions. We can also see the problems that might appear in this system and make the necessary adjustments so that we are better prepared to implement a financial transaction tax in the wider financial markets.

In short, the Bitcoin market offers an excellent laboratory for experimenting with taxes on financial transactions. While there is enough experience here and elsewhere with financial transaction taxes that we can be reasonably confident that they can be implemented without much difficulty, until there is the political will to implement a broad-based tax, we can use the Bitcoin market as a place of practice.