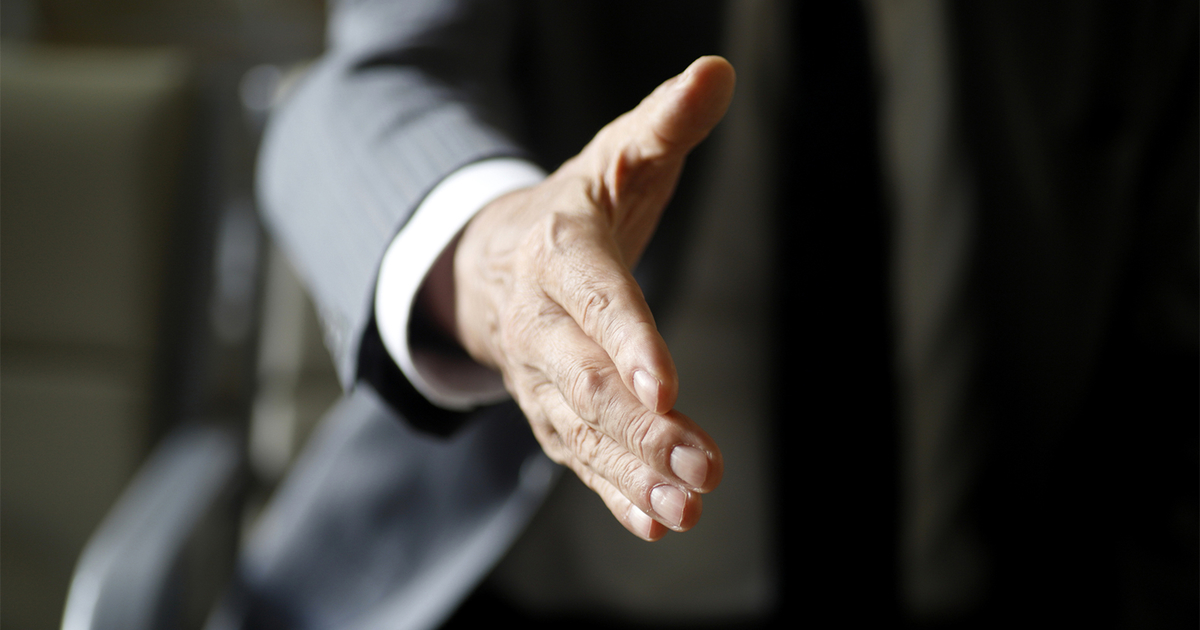 The BLS noted, however, that while professional and business services, health care and retail trade posted “notable job gains”, the number of unemployed increased from 344,000 to 6 million in August, as that more people were joining the labor force.

The August report followed a strong July when US businesses added 526,000 jobs as the unemployment rate slipped to 3.5% from 3.6% in June.

The job market, still solid, is part of a context of continued tightening by the Federal Reserve. On July 27, the central bank decreed its second consecutive hike of 75 basis points, bringing the federal funds rate to a range of 2.25% to 2.5%.

Additionally, in a speech in Jackson Hole, Wyo., on Aug. 26, Federal Reserve Chairman Jerome Powell took a hawkish stance, suggesting that more rate hikes were likely to bring inflation under control. “While higher interest rates, slower growth and looser labor market conditions will reduce inflation, they will also hurt households and businesses,” Powell warned in his speech. “These are the unfortunate costs of reducing inflation.”

Brian Nick, New York-based chief investment strategist at Nuveen, said in an interview on Friday that this jobs report was “as good as we could hope for.” He described it as a “Goldilocks report – not too hot, not too cold”.

“The July report was ‘too hot’ and gave the Fed more ammunition to continue aggressively raising interest rates,” he said. “But the August report showed signs of a slowdown in the labor market and the economy and could lead to wage and inflation pressures. As such, I think that means the Fed is likely to continue to raise rates, but not as aggressively as previously thought – maybe 50 basis points each through the end of the year, not 75.”

Mr Nick added that “overall, this is a very good report for investors who feared a tightening of monetary policy from the Fed”.

Nuveen had approximately $1.1 trillion in assets under management as of June 30, 2022.

Luke Bartholomew, London-based senior economist at abrdn, said via email that the Fed “will welcome both the slowdown in job growth and the recovery in participation, two adjustments needed to restore price stability. “. However, he warned the economy was “still too hot” given the underlying pace of labor force growth and broader supply constraints.

“As such, the Fed will continue to stick to its hawkish guns,” he added. “So markets shouldn’t be too reassured by this month’s numbers.”

Wiley Angell, St. Louis-based chief market strategist at Ziegler Capital Management, said via email that while the jobless rate has risen, it will be seen as a good thing by the Fed as the unemployment rate rises. work participation will increase.

“The Federal Reserve is likely to maintain its position of restoring price level stability,” he said. “While this will likely continue to cause short-term difficulties, longer-term investors can benefit from these stocks. interest rates. The Fed seems to be focused on that goal and the jobs numbers today will only encourage them to keep going.”

Ziegler has $8 billion in assets under management.