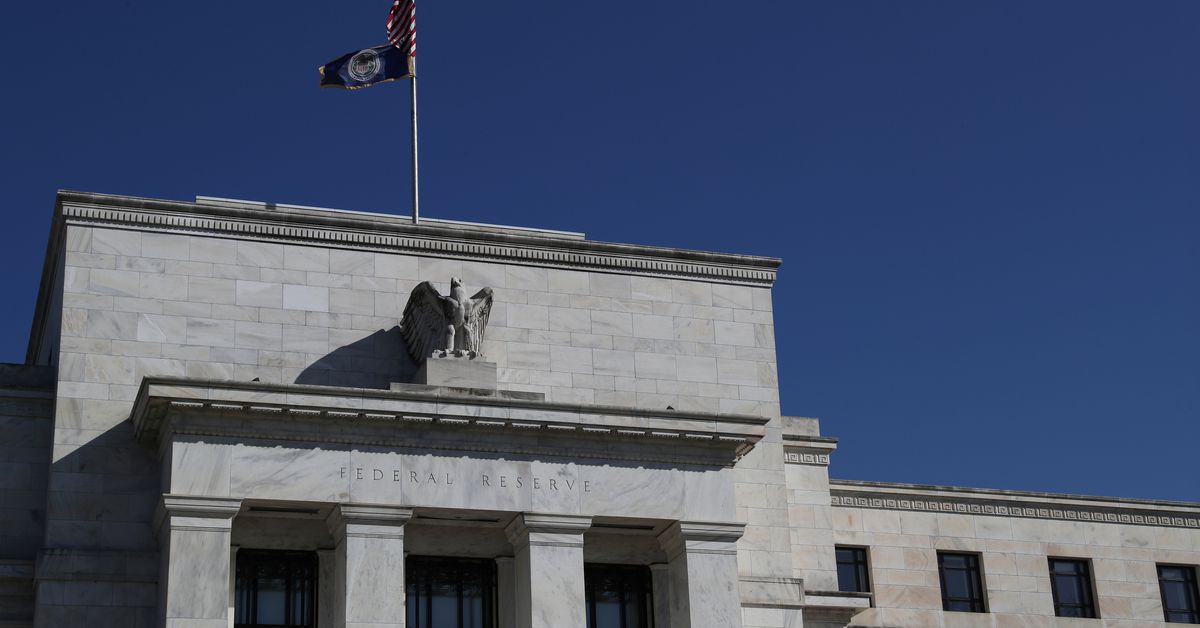 A potential new roadblock to a $ 900 billion coronavirus economic aid bill appeared in the US Congress on Thursday as some Senate Republicans insisted on language ensuring that expiring Federal Reserve loan programs would not cannot be restarted.

A Democratic aide criticized the decision of Senator Pat Toomey, a Republican from Pennsylvania, saying it would limit President-elect Joe Biden’s ability to respond to the heavy economic toll of the pandemic, which in addition to killing more than 300,000 Americans, threw millions of labor.

“It would tie the hands of the Biden administration to use these tools if necessary,” a senior House Democratic official said.

The two sides were scrambling on Thursday to strike a deal on a new compromise aid package. They set aside Democratic demands for a new stream of funding for state and local governments and Republican demands for businesses to be protected from coronavirus-related lawsuits. Read more

But Toomey wants to make sure the Fed and the Treasury are deprived of the power to restore pandemic lending facilities that Treasury Secretary Steven Mnuchin will let expire on December 31, including the Main Street program for large companies. average and facilities for issuers of municipal bonds and debt and asset-backed securities.

Mnuchin is recouping some $ 455 billion from the Fed’s facilities, which would be used to help pay for the new personal and small business assistance program.

But the move limits the options of Biden’s Treasury candidate Janet Yellen to support financial markets in the event of further unrest, and his transition team has called it “deeply irresponsible.”

Toomey told reporters his proposal would prevent the Treasury and Federal Reserve from making “carbon copies” of loan programs to replenish them under new names.

“I think there is very broad support among Republican senators for this approach and it is very important to many of us,” Toomey said.

Senator Mike Crapo, Republican Chairman of the Senate Banking Committee, said he supported Toomey’s proposal because, in the COVID-19 legislation passed in March, “we made it clear that the facility would end at the end of this year”.

Senator Ron Wyden, a Democrat, said in a statement that with Toomey’s proposal, Republicans “are drawing a line in the sand as to their ability to sabotage the economy and tie the hands of the Biden administration.” for political purposes.

Toomey, who would chair the banking panel next year if Republicans retained Senate seats in Georgia’s January 5 runoff election, said the Fed would still retain its non-pandemic emergency lending powers. The central bank and the Treasury should “come to Congress if they feel there is a specific need for extraordinary programs,” he said.