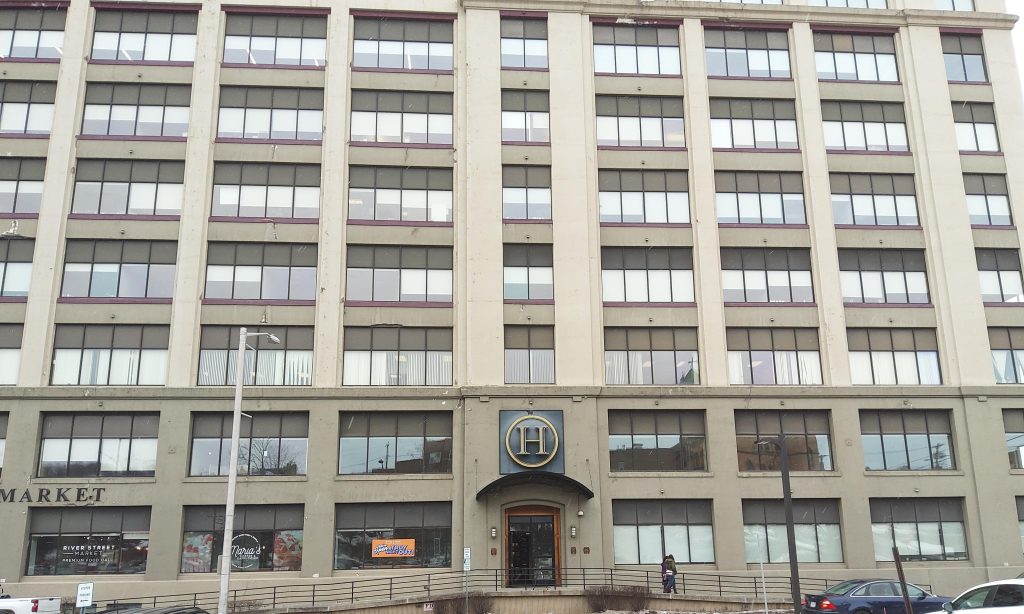 The mayor of Troy, Patrick Madden, appeared satisfied with the final passage of the budget.

“After taking office in 2016, this administration set out to restore public confidence in the city’s finances. The approval of our sixth consecutive balanced budget by City Council keeps our community on track and in the right direction. This financially responsible plan will improve city operations and essential services through long-term investments in city services to improve the quality of life in neighborhoods. I applaud the members of City Council for supporting this common sense budget, and I look forward to implementing this plan for the benefit of the Troy families, ”said Madden.

“After years of budget uncertainty, the Madden administration has rebuilt the city’s financial foundation through strong budget oversight, evidence-based financial forecasting and the implementation of six consecutive balanced budgets. Today, the City of Troy is making new investments to support the growth of the neighborhood, rebuild infrastructure, revitalize the waterfront, improve the capacity of key services and strengthen municipal services, ”added Madden.

The budget also includes the creation of a permanent Director of Diversity, Equity and Inclusion (DCI) within the Mayor’s office to help develop city-wide programs and policies that promote diversity in the city’s workforce.

Troy City Council President Carmella Mantello was among three to vote against the proposed budget, giving it mixed reviews.

“Over the past few weeks, city council has taken the mayor’s 2022 budget proposal line by line through more than a dozen meetings, public hearings and workshops with department heads and supervisors. Last night, Troy City Council met for over four hours to amend, debate and ultimately pass the 2022 budget, ”Mantello said.

“While I am happy that the majority of the Democratic Council has accepted some of the minority’s proposals, such as suspending a city-wide reassessment and responding to the shortage of firefighters in short and Long term, the Democratic Majority Council opposed the Council Minority proposal to minimize new hires which focused more on filling existing vacancies in order to encourage more efficiency and synergy in various departments, ”Mantello continued.

In addition, Majority Council continues to place the burden on taxpayers and residents by increasing the annual garbage charges which started as a temporary charge to $ 160 per year 4 years ago and will increase. now at $ 219 for 2022, ”Mantello explained.

“Part of the budget that I supported is the part of the capital plan budget, which adds essential equipment and building renovations for our public works, utilities and public safety departments; continued reconstruction of the South Troy Industrial Roadway; continued improvements to the Frear Park golf course; and the Riverwalk trail, ”Mantello noted.

“I will continue to work to protect our taxpayers and residents, and keep our neighborhoods safer and cleaner,” Mantello added.