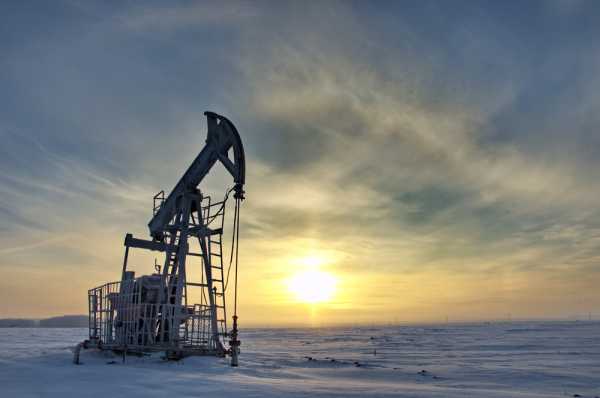 The International Energy Agency (IEA) will not release its monthly report on the oil market until January 19, but with its chief Fatih Birol declaring that “demand dynamics are stronger than most observers of the market had not thought so, “it is safe to assume that the IEA will also decline. their recent forecast of a surplus of 1.7 million barrels per day in 1Q22 and 2 million barrels per day in 2Q22.

Large US shale oil producers like Occidental Petroleum last year and more recently Pioneer Natural Resources have increasingly abandoned their forward hedging activity. Ever since the shale oil revolution began over a decade ago, term hedging has been a constant feature of many of these oil producers. During times of ample supply, the idea made sense as futures prices traded higher than the spot market. In addition, the sector has borrowed billions of dollars to pump at will, but to do so many have been forced to cover part of their production in order to receive their lines of credit.

Soaring prices from the low point of the pandemic and new discipline among producers reducing their debt has given many producers the financial freedom to manage their cash flow as they see fit. But behind the decisions obviously also hides the conviction that oil prices will remain at current or potentially higher levels in the future. Particularly given the strong demand and the decrease in spare capacity, as shown by the inability of several OPEC + members to increase production.

Despite continued but reduced concern about the impact of omicron variants on mobility and with fuel demand, the outlook for crude oil remains favorable, and we maintain a long-term bullish view in the oil market as it will face years of likely underinvestment, as oil majors lose their appetite for big projects, partly due to the uncertain long-term outlook for oil demand, but also increasingly due to restrictions on oil demand. credit imposed on banks and investors due to the emphasis on ESG and green transformation.

Global demand for oil is not expected to peak anytime soon, which will add further pressure on spare capacity, which is already shrinking every month, increasing price risk even higher. Timing depends on Brent’s near-term ability to close above $ 85.50 / bbl, the 61.8% retracement of the 2012-2020 close, followed by a break above the double top. at $ 86.75.