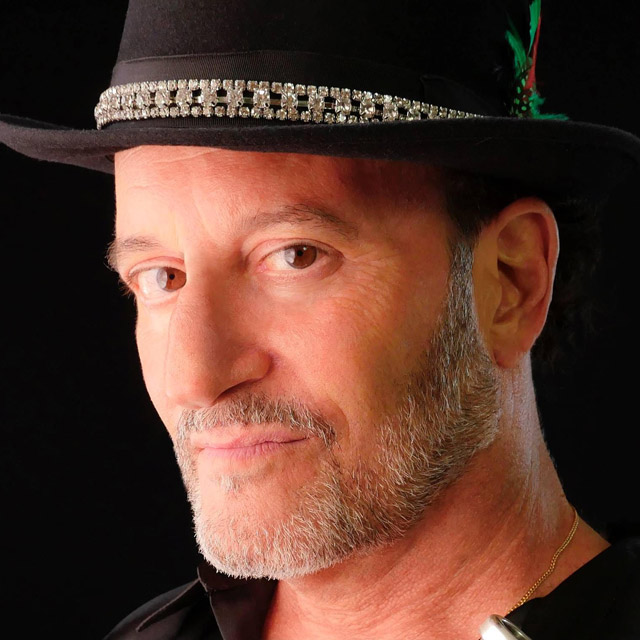 When Jeffrey Oster finally admitted that his Career Plan A would not materialize, he embarked on a freshly made Plan B – a far cry from Plan A.

Nonetheless, this would soon allow him to happily resume Plan A without leaving what turned out to be a successful and lucrative Plan B career.

Plan A? The trumpeter and bugle aspired to have his own label for his music. Plan B? He would become a stockbroker. In the end, the new financial advisor initially specialized in selling annuities.

A trait that the two professions of musician and financial planner demand? “Fearlessness,” says Oster, a registered director at Raymond James, in an interview with ThinkAdvisor.

The Independent has around $ 100 million in assets under management with Raymond James. Most of his book is devoted to annuities, but he also helps clients invest in stocks and mutual funds, and he manages money.

Outside of Raymond James, Oster has approximately $ 50 million in fixed life and other life insurance assets under management, with no broker attached.

In the interview, Oster, 64, based in Alameda, Calif., Says annuities “get a bad rap” because “a lot of reps don’t necessarily know everything about them.

“You have to know your job, be passionate about it and be able to present it clearly,” he insists.

One of the best annuity producers in the Raymond James Insurance Group, Oster is also pursuing his other career: his own record company, Retso, produces his original music to the beat of an album every two years.

Since 2003 he has released nine albums, the most recent of which, “Brothers”, was released in July.

In the 1980s, Oster struggled for seven years to try and get beyond playing Top 40 songs in a Los Angeles bar band. But in 1987, he completely changed course when, on a proposal from a friend, he decided to become a stockbroker.

After passing the Series 7 exam, he went to work for Independent Advantage Financial, an insurance marketing agency.

Selling annuities exclusively by phone, he has been named Seller of the Year for six consecutive years.

Then he moved to Prudential Securities, where he became senior vice president, again focused on annuities.

In 1997, he joined Raymond James as an independent advisor, while launching a separate activity with “orphan” policyholders of insurance companies.

As for the musical career of the native of Danville, Illinois, it has grown considerably. In 2017 and 2019, he performed with the band Flow at the Weill Recital Hall at Carnegie Hall. He also plays in clubs and festivals.

ThinkAdvisor recently had a phone interview with Oster, who was speaking from a cabin he owns in Vermont.

Inspired by Herb Alpert, Miles Davis and Steely Dan, among others, he called his music “silent” the perfect background for sending emails. After which, he proposed a gentle phrase on his bugle.

Here are the highlights of our interview.

THINKADVISOR: How do you describe your music?

JEFFREY OSTER: I call him “Miles Davis meets Pink Floyd”. It’s an ethereal sound, moving and warm. Probably 80% of my play on my records is bugle.

I don’t do hip-hop, rap, or heavy metal. It’s soft music for wine and cheese, and working on your computer while sending emails, or relaxing over dinner. I should do an album: “Music for Emailing”.

What prompted you to become a financial advisor?

I have been playing the trumpet since I was 8 years old. In 1979, I moved to LA to be the next Herb Alpert. I spent about seven years earning $ 10,000 a year and starving to death. For a long time, I was a limousine driver. I also sold office supplies over the phone.

One of the other limousine drivers became a financial advisor at Integrated Resources. He said, “You’re good on the phone. Why don’t you become a broker? “

What went through your mind?