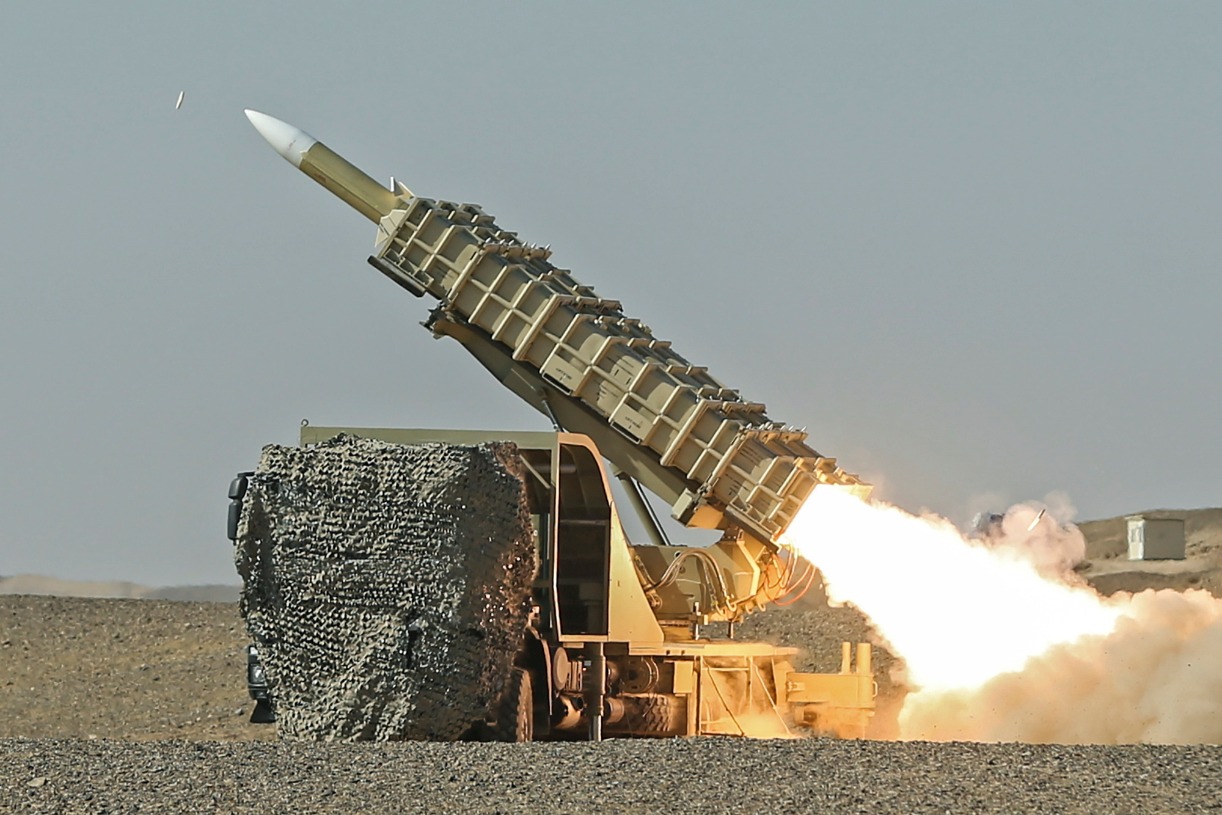 Ukrainian refugees continue to flee the Russian assaults, but as in Syria, the flows are not random. Russian President Vladimir Putin, like his Syrian counterpart Bashar al-Assad, has deliberately targeted civilians to encourage theft which he can use to pressure Europe for concessions. According to the United Nations, the war in Ukraine has already created more than three million refugees, and this data does not appear to include those who have fled east to Armenia and Central Asia where the cost of living is considerably cheaper. . This catapulted Ukraine, in a few weeks, to the rank of one of the main refugee-producing countries in the world, after Syria and Venezuela.

Ukraine may not hold this distinction for long. Syria has a population of 17.5 million; that of Venezuela is 28.4 million; That of Ukraine is 44.1 million. Iran’s population, however, is almost double that of Ukraine, and instability is on the horizon.

Regime change is coming to Iran not because of the outside world but simply because Supreme Leader Ali Khamenei is old and mortal. While speculation is rife that Khamenei engineered Ebrahim Raisi’s rise to the presidency to facilitate his succession, a smooth transfer of power is far from certain. Khamenei has neither the religious credentials nor the charisma that his predecessor, Ayatollah Ruhollah Khomeini, had; his word will no longer have meaning after his death.

Further complicating the succession is how lucrative the position has become. Khamenei is corrupt. During his thirty-three years in office, Khamenei has amassed billions of dollars through business interests he controls. To rise to the leadership of Iran is not only to wield vast power unfettered by the constraints of democracy (the supreme leader stands above and apart from all elected positions in Iran), but also vast wealth. Given the scarcity of transitions – Khamenei’s passing will mark the second transition in more than forty-three years – there is no incentive to wait patiently. On the contrary, any ambitious figure will make his move and join the destabilizing fray.

The Islamic Revolutionary Guard Corps (IRGC) will also join the fray. In 1989, various Iranian power centers compromised on Khamenei precisely because he was weak. Khamenei compensated for the lack of political base by establishing a symbiotic relationship with the IRGC: he would resist any significant constraints on his power, and it would support him as he consolidated control over his political rivals. The IRGC, which has also enriched itself to the tune of hundreds of billions of dollars thanks to the Khamenei regime, will not be willing to return to barracks, nor risk a political fight with a new supreme leader; on the contrary, the IRGC will try to prevent anyone it does not dominate from gaining leadership.

The fight is likely to be brutal. Whenever there has been a leadership vacuum in Iran, military forces have concentrated in the capital, allowing wayward tribes and political groups from the country’s periphery to fill the void. Neighboring countries rarely resist getting involved in the fray. This was the backdrop to the Azerbaijani Crisis of 1946, the first real crisis of the Cold War, as the Soviet Union sought to take advantage of Iran’s weakness in the years following both the occupation of country and the ousting of the shah in 1941. When Khamenei dies, it is reasonable to expect that not only Russia, but also Iraqi Kurds, Turks, Saudis, Israelis and Pakistanis will all support groups proxies along Iran’s periphery, if not in Tehran.

Any civil war will devastate civilians, but as the Revolutionary Guards or other radical factions seek to consolidate control, they may choose to target civilians. Take the example of Iraq in the aftermath of the US invasion: the militias surrounding Shiite firebrand Muqtada al-Sadr actively targeted the educated and middle classes across the sectarian spectrum for the simple reason that these people would never support Sadr. . Western diplomats lament a brain drain, but for some political constituencies unwilling to compete politically and intellectually, such a drain is a positive development. The growing protest movement in Iran suggests that many, if not most, Iranians are hoping for an end to the Islamic Republic. It will be in the interest of die-hard supporters of Khomeini’s failed experiment to drive these Iranians out of the country because they are no longer able to convince them that the Islamic Republic is nothing more than a cynical dictatorship in clerical dress.

Iran’s impending economic problems could also contribute to a perfect storm. Neither sanctions nor Covid-19 fully explain Iran’s economic difficulties. According to the Central Bank of Iran, net capital stock, the best measure of an economy’s trajectory, fell into negative territory even before President Donald Trump pulled out of the Joint Comprehensive Plan of Action and the Secretary of State Mike Pompeo won’t set up a “maximum pressure” campaign. against the economy of the Islamic Republic. This points to a fundamental weakness in the economy that the multi-billion dollar injection was unable to reverse. Quite simply, Khamenei’s management of the Iranian economy has destroyed it. Iran is facing an economic collapse.

Upheavals inside Iran could generate more than ten million refugees. Few would choose to go east to Afghanistan and, as with the Syrian refugees, the Arab world will not want to welcome them. This means that a large flow of refugees is heading north into the Caucasus and then west through Turkey to Europe. European leaders may believe they have reached capacity after successive waves of Syrian and now Ukrainian refugees, but a much larger wave could be on the horizon.

Michael Rubin is a senior fellow at the American Enterprise Institute.