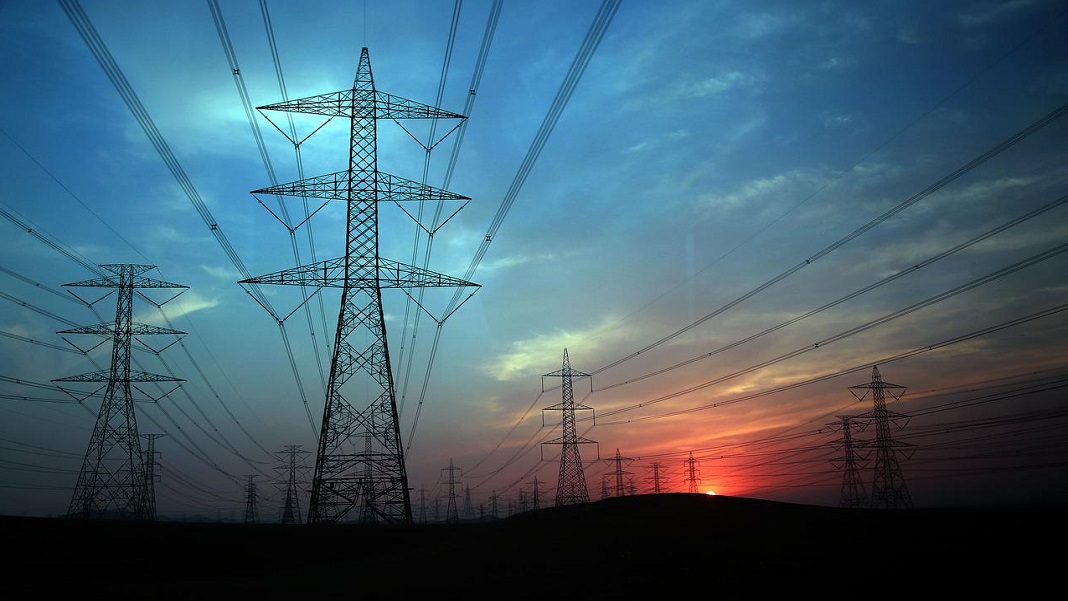 The rush to decarbonize our energy supply has led to the setting of ambitious goals, like President Biden’s plan to create a zero-emissions energy sector by 2035 and a zero-emissions economy by 2050. The North American Electric Reliability Corporation (NERC) released its Summer 2022 Reliability Assessment last month, confirming speculation that these goals and the policies designed to enable them seem unrealistic at best. To avoid power shortages and keep the grid running smoothly, we may need to adjust our pace and expectations regarding the transition to green energy.

Analysts say the next few months present outage risks for the Midwest, Texas and California. According to the NERC report, the Midcontinent Independent System Operator (MISO) has the highest risk of a supply shortage this summer. MISO operates the Midwest network, which includes 15 states, and could see peak demand increase by 1.7% this summer (due in part to a return to normal demand patterns that have been altered by the pandemic) . Meanwhile, the region will have about 2.3% less production capacity than last summer.

Importing electricity from neighboring grids could help, but when heat waves hit and we all kick on the air conditioning, operators may have no choice but to set up blackouts to prevent their grids from collapse. Generator failures or weak winds could have the same effect.

A multitude of factors played into the gradual destabilization of the network, some of them dating back a decade or more. The drop in the natural gas price after advances in hydraulic fracturing after 2008, for example, lowered wholesale electricity prices and increased the relative cost of nuclear, making it a less desirable source of supply and ultimately contributing shutdowns of nuclear power plants.

Other grid destabilizing factors are more recent, such as the rapid rise of wind and solar with the help of government subsidies, although these sources cannot be counted against baseload power due to their intermittent nature. And while the war in Ukraine has no direct impact on America’s regional power grids, it has thrown energy markets around the world into disarray and sent oil and gas prices skyrocketing. which certainly doesn’t help when network operators are already faced with so much uncertainty.

Indeed, a “perfect storm” could occur this summer – or if not soon, within the next two years. Here’s the formula: First, take the warmer temperatures and increase in extreme weather events we’re seeing due to climate change. Combine those with increased demand for electricity due to a recovery in post-pandemic economic activity and increased sales of electric vehicles.

Then, rather than increasing supply, watch the dismantling of coal and nuclear power plants across the country, and the lack of replacement sources to fill the resulting gigawatt-hour gaps.

MISO, for example, sees the closure of coal and gas power plants that produce 13 gigawatts of power by 2024, and only 8 gigawatts alternate sources are currently in development In the region.

Bye-Bye Nuclear (and Coal, and Hydro)

the New York one Indian Point Nuclear Generating Station closed last year, before its operating license expired and after the state rejected efforts by the plant’s owner-operator to renew the license for another 20 years. The plant generated more electricity annually than all the solar panels and wind turbines in the state combined. This supply has since been replaced by more carbon-emitting natural gas power plants.

Meanwhile, one estimate says coal power will drop 45% by 2030, with utilities planning to shut down more than 99 gigawatts of supply, and low water levels at reservoirs at dams like Glen Canyon and Hoover, among others, require a decrease in electricity production from hydroelectricity.

All of this adds up to a non-zero chance that millions of us will see our lights go out in the months and years to come. The statistics are disturbing, but they are also instructive.

Moving away from fossil fuels and switching to renewable energy sources is imperative, but it must be done in a measured and logical way and within a reasonable timeframe that prioritizes grid stability. as it is today— not as we would like in 5, 10 or 20 years.

Energy is the foundation on which the rest of the economy depends, just like our daily activities and livelihoods. Without a strong electricity grid, we will struggle to increase (or even maintain) economic output, let alone quality of life.

Renewables are still the way forward (although this must include nuclear and hydro, not just wind and solar), but we need a reality check on how and how quickly they will replace fossil fuels. If that reality check comes in the form of blackouts, let’s just hope they’re short, non-lethal, and revealing enough to spur the necessary course correction.