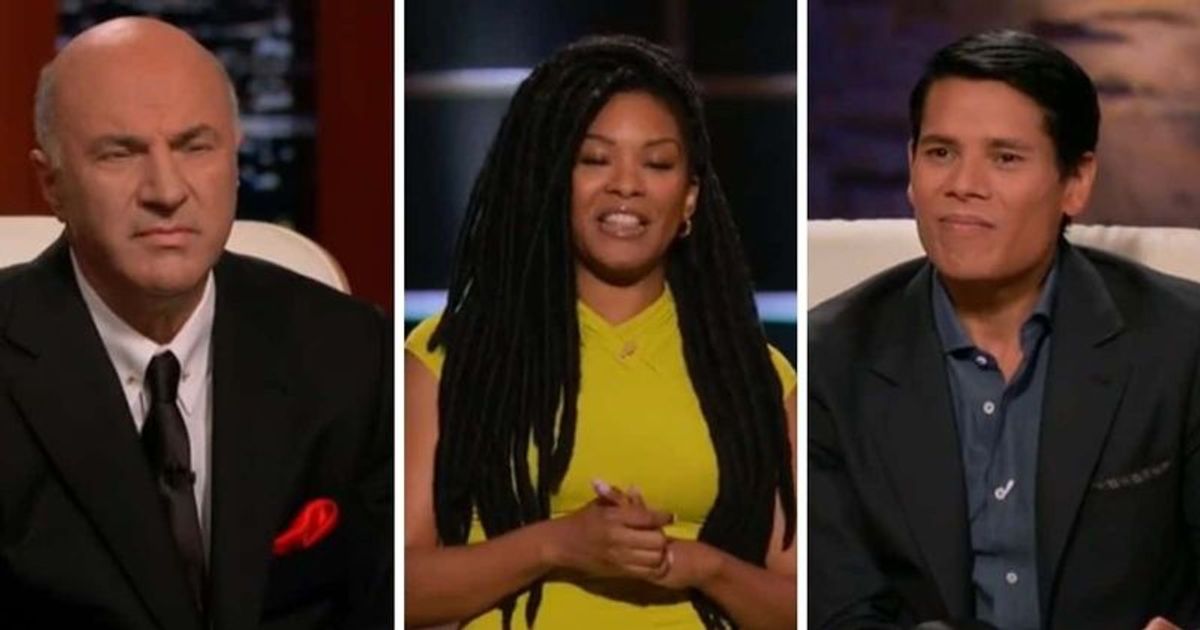 When it comes to getting a Shark Tank deal, Sharks investors are fighting tooth and nail to get the best value for money. From Kevin O’Leary’s infamous royalty deals to Mark Cuban’s constant demands for a higher equity stake, the Sharks go above and beyond to ensure their investment is earning them a profitable return. So when guest Shark Nirav Tolia volunteered to take a lower percentage of the stock just to make sure he didn’t lose out on making a deal, everyone was shocked.

Nirav, the founder and former CEO of Nextdoor, made his debut in Season 13 of â€œShark Tankâ€ as a Shark guest. The tech mogul wasted no time not only getting into bidding wars but also doing things no other shark has ever done before, like making a deal in the hallway afterwards. initially saying he did not want to make a deal. But what really surprised everyone was his keen interest in making a deal with 54 Thrones. Christina Tegbe, the founder of 54 Thrones, a clean skin beauty care brand inspired by African beauty rituals, made a great pitch for her brand on the show. The young entrepreneur showed her passion for promoting clean beauty and also how she was interested in doing business with cooperative groups in Africa and not just providing them with help.

54 Thrones On ‘Shark Tank’: What’s The Cost, Who The Founder Is And All About Oprah’s Favorite Skin Care Brand

What is Nirav Tolia’s net worth? ‘Shark Tank’ guest pleaded guilty to hit and run case

After wowing sharks with his awesome shea butter skin care products, Tegbe then spat some impressive numbers on his business. She calmly explained to the Sharks that her company had half a million sales last year and only used $ 8,000 for marketing. It got the Sharks’ attention. She also explained that her brand is set to move closer to a million dollars this year. So, she entered the tank to raise $ 250,000 for a 10% stake in her business and also advice from the Sharks to help her navigate the tricky world of advertising and marketing.

Despite her flawless speech, unfortunately, Robert Herjavec and Mark Cuban chose not to make a deal with her because they didn’t think they were the right people for the skincare brand. Kevin also expressed the same concerns, but added that he sees a lot of potential in the product and said he has no doubts he will do extremely well in the market. Lori Greiner also had to take time off as she had already invested in a makeup brand that is growing in the skincare line and felt it would be a conflict of interest if she invested in 54 Thrones.

Nirav agreed with his fellow Sharks that he was also not the right representative for the product, but he also added that his wife Megha Tolia was a strong advocate for skin care. He explained that his wife always said skin care was a way of life, not a fad. In addition to his wife’s passion for skin care, Nirav was also moved by Tegbe’s inspiring journey and entrepreneurial spirit, so he decided to make an offer. Nirav explained that he was willing to invest half the money and wanted another shark to team up with him to close the deal.

To anyone’s surprise, Kevin stepped in and agreed to step into the remaining money, but Mr. Wonderful wanted more equity. So he made a counter-offer seeking a higher stake for Nirav and himself in exchange for the $ 250,000. But Tegbe didn’t seem comfortable with the idea of â€‹â€‹forgoing such a high stake, so he again made a counter-offer to secure a 20% stake for him and Nirav. Sensing her hesitation, Nirav stepped in and said he was willing to take less equity than Kevin as he wanted to make a deal with her. So ultimately the Sharks and Tegbe decided to close the deal for $ 250,000 at a 17.5% stake, in which Kevin got a 10% stake and the remaining 7.5% belonged to Nirav.

Tegbe left the tank with the giddiness of glee at having two sharks to help him with 54 thrones.

Season 13 of “Shark Tank” airs every Friday at 8 / 7c on ABC. Missed an episode? Do you want to catch up? Episodes can also be watched the next day on demand and on Hulu. Not only that, you can also watch old seasons and episodes on Amazon Prime Video and iTunes.