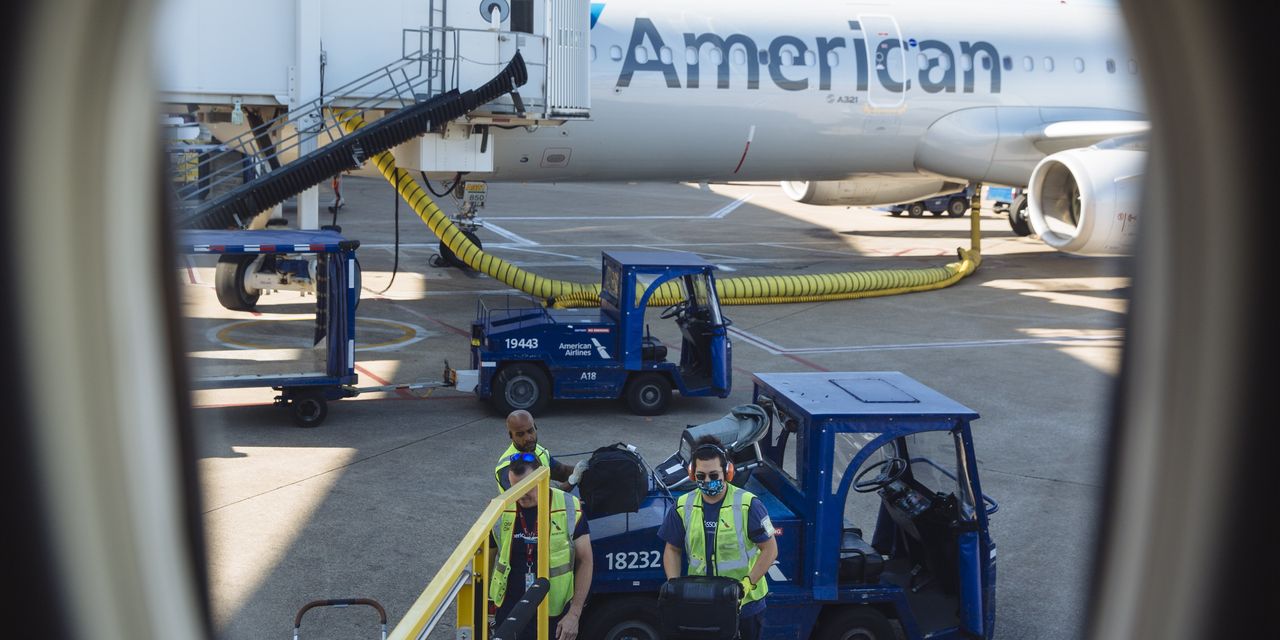 The US Treasury said it had closed loans to seven passenger airlines and joined the industry in calling on Congress for more help to avoid massive job cuts later this week.

Airlines continue to face a sharp drop in travel due to the coronavirus pandemic and the restrictions that accompany it. Loans were one of the two main sources of aid to airlines under the Cares law passed in March. Airlines also received $ 25 billion to continue paying workers over the summer.

Airlines said they would lay off more than 30,000 workers Thursday when the job protections that came with the aid expired, with American Airlines Group Inc. and United Airlines Holdings Inc. accounting for the bulk of the cuts.

The Treasury said on Tuesday it had closed loans to American Airlines, United Airlines, Alaska Airlines, Frontier Airlines, JetBlue Airways Corp., Hawaiian Airlines and SkyWest Airlines. The announcement comes a few days later American said it got a $ 5.5 billion loan facility which could be raised to $ 7.5 billion, the maximum that the treasury will allow an airline to borrow. The Treasury did not say how much the other airlines agreed to borrow.

These airlines will be able to receive more money than they originally planned after others, including Delta Air Lines Inc. and Southwest Airlines Co., decided to forgo their share.