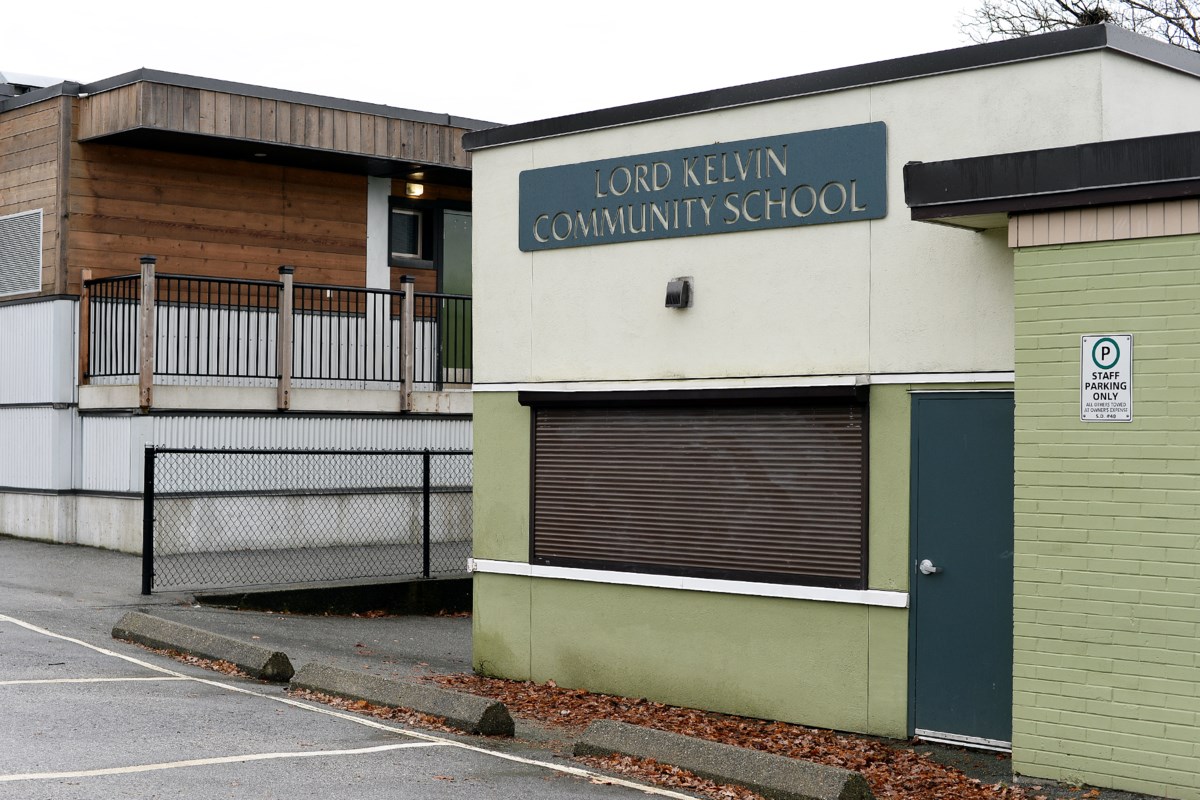 A middle school extension, a new middle school, two new elementary schools and an alternative program site are all on the New Westminster School Board’s wishlist

The New Westminster School District is going big with its requests for capital funding from the Department of Education this year.

The district is asking the province to spend more than $ 201 million for new school facilities, land acquisition and expansion plans. Directors voted on Tuesday night (June 22) to support a 2022/23 presentation of the capital plan recommended by secretary-treasurer Bettina Ketcham.

In a report to administrators, Ketcham noted that the district had not received any funding from the major capital project applications it had submitted to the ministry for 2021/22. The main one of these requests was $ 30 million to allow the district to purchase land for a new elementary school in the city center and $ 9.5 million for a two-story, eight-class expansion. at Fraser River Middle School.

Both projects returned to the district’s wishlist this year – albeit with bigger price tags.

District applications for major capital projects are due by July 31, and the ministry makes funding decisions by March 2022.

Here’s how this year’s requests break down:

NEW PRIMARY SCHOOL FOR THE CAPTURE OF THE FRASER RIVER

The district is asking for $ 62.5 million, covering both the purchase of land and the costs of building a school for a new elementary school designed to serve students in the Fraser River Middle School area.

For the land, he is asking $ 31 million, which he believes should be enough to buy a property provided he uses the current model of location next to a municipal park to meet the need for green space.

“This would significantly relieve the pressure on Fraser River elementary schools – particularly Qayqayt and Lord Kelvin elementary schools – which have small school sites with no possibility of further temporary expansion, and accommodate growth as per the community plan.” City of New Westminster official “Ketcham’s report said.

Ketcham told administrators at the meeting that the district is currently working with the city and real estate agents to identify suitable school sites.

The district continues to push for an expansion of 200 overcapacity college places – at a cost now set at $ 14 million.

If approved, the district says the expansion could be completed in the 2024/2025 school year.

Ketcham’s report indicates that even with an expansion, Fraser River Middle School would be full to capacity once the expansion is complete. Glenbrook Middle School is also full and has no room for an extension or laptops, the report notes.

This leaves the district looking to build a new college – either by purchasing new land or by using and converting an existing site owned by the school district.

“The district is working closely with the Department of Education to further explore the most sensible long-term options, and both considerations have been included in the capital plan request,” the report said.

The cost of building a new 500-student college would be around $ 51.8 million, with the cost of land for a school site being around $ 31 million – hence the range of costs, according to the direction the district chooses to take.

“We are currently evaluating many different options,” Ketcham said.

Hume Park Elementary School closed in the 2013/14 school year due to low enrollment, the report notes. Since then, the building has housed the district’s Home Learners program.

In 2018, in response to the impending population growth in the area with the approval of the Sapperton Green development, the district acquired a new property on Fader Street, adjacent to the Hume Park building – which will be used to alleviate future pressures. on the inscriptions.

Ketcham’s report notes that the new school was identified in the five-year plan, but is not expected to be needed until new residential developments are well advanced.

At this point, the cost of the school is approximately $ 34.6 million, with no additional charges for the acquisition of the land. But Ketcham noted that this number is likely to increase in the future.

“In a number of years that number could be very different,” she said.

SEISMIC IMPROVEMENT OF THE EXISTING BUILDING OF THE HUME PARK

In the meantime, before the new Hume Park school is required, the district is asking $ 500,000 for seismic improvements to the old school, which has an H2 risk rating. (H2 refers to a “vulnerable structure” with a high risk of extensive damage or structural failure during an earthquake. H1 would be the highest risk.)

The district is requesting $ 7.5 million to acquire a new home for its RCAP and POWER alternative high school programs. The programs (previously housed in a portable space at the Fraser River Middle School site) moved to rented offices in Columbia Square during the 2020/21 school year due to space constraints at middle school.

Ketcham’s report says the district is looking for a long-term solution that will meet the needs of students and staff, and is looking to purchase a centrally located site. The existing leased office space is 6,500 square feet, and Ketcham said the district will seek a site at least this size, or perhaps larger, to accommodate additional programs and supports for students.

She estimates the cost of such a space at $ 7.5 million, including the necessary renovations.