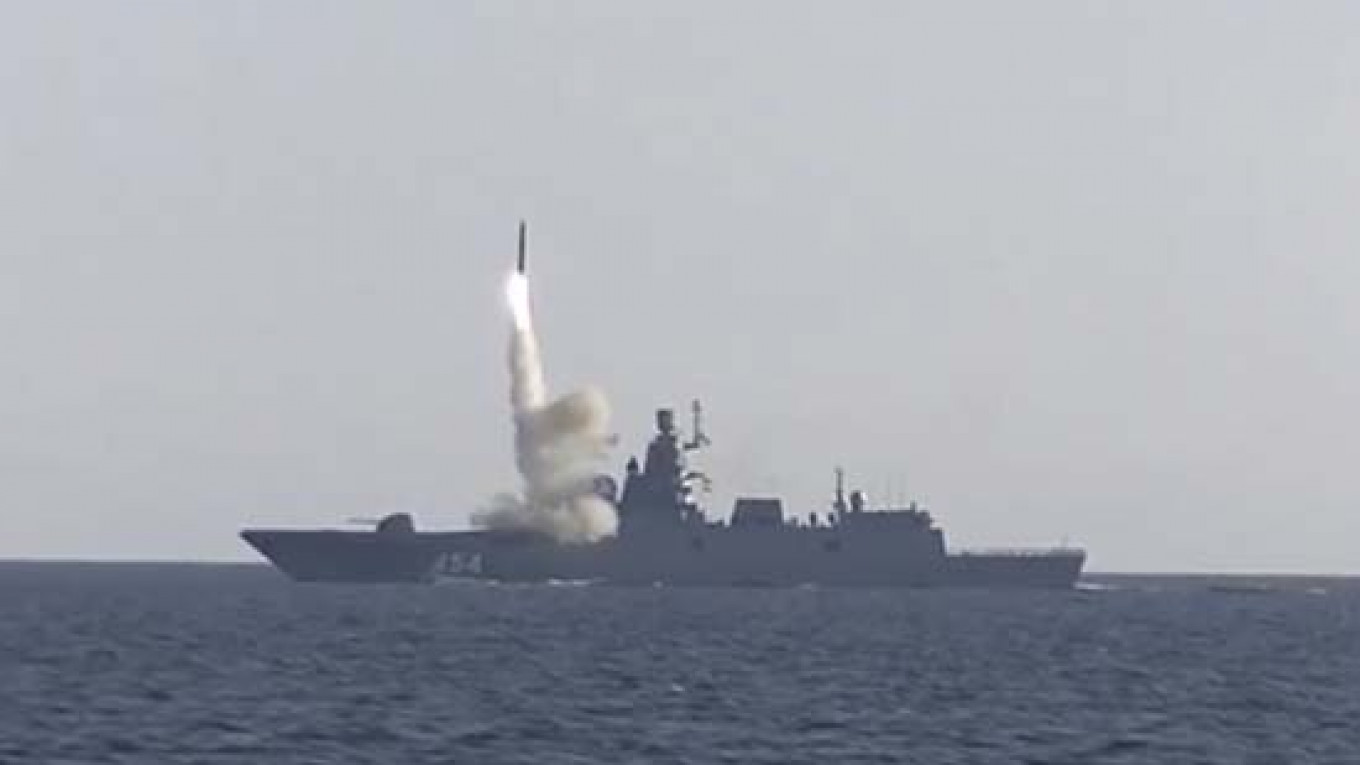 Tests of a hypersonic missile from a Russian submarine carrier are expected to take place in late August as Moscow strides forward in its plan to arm its submarine fleet with deadly weapons.

In July, the Russian Defense Ministry announced the successful launch of its Admiral Gorchkov missile warship that traveled at seven times the speed of sound and was fired from the White Sea to reach its target over 200 miles over the Barents Sea.

There has been speculation about when underwater testing would take place of the Tsirkon missile, which is being developed by rocket design bureau NPO Mashinostroyenia.

Reports from March suggested testing could take place in June, but Tass, the Russian state news agency, said on Friday it would be tested from the Yasen-class of the Northern Fleet. Severodvinsk nuclear-powered submarine by the end of the month.

“Flight design tests of the Severodvinsk Tsirkon rocket will begin at the end of August. Several launches are planned before the White Sea freezes,” a source told the state news agency.

This timeline matches what a military source told the agency in July on the sidelines of the MAKS-2021 international air show outside Moscow.

Unlike fixed land-launched hypersonic missile sites, submarines in an undisclosed location make defending a hypersonic attack much more difficult, according to National Interest.

Russia has 64 submarines according to GlobalPower.com and many are known for their sophistication in independent air propulsion and other submarine warfare technologies.

With Western experts analyzing the capability of Russia’s new generation of hypersonic weapons, the Tsirkon’s proposed test in August shows a declaration of intention by Moscow to equip its submarines and surface ships with the missile system of by 2023.

In 2018, President Vladimir Putin boasted that Russia was developing a range of hypersonic weapons that it threatened to station on ships near U.S. territorial waters if the U.S. deployed intermediate-range nuclear weapons in Europe.

Tensions between Russia and the United States have escalated in recent months, with Moscow unhappy with NATO-led exercises in the Black Sea and warning that a US deployment of hypersonic missiles in Europe could escalate into hostilities.

However, his comments prompted the Russian Embassy in Washington, DC to declare that any deployment of an American hypersonic missile in Europe “would be extremely destabilizing.”

News week has contacted NPO Mashinostroyenia and the Russian Defense Ministry for comment.