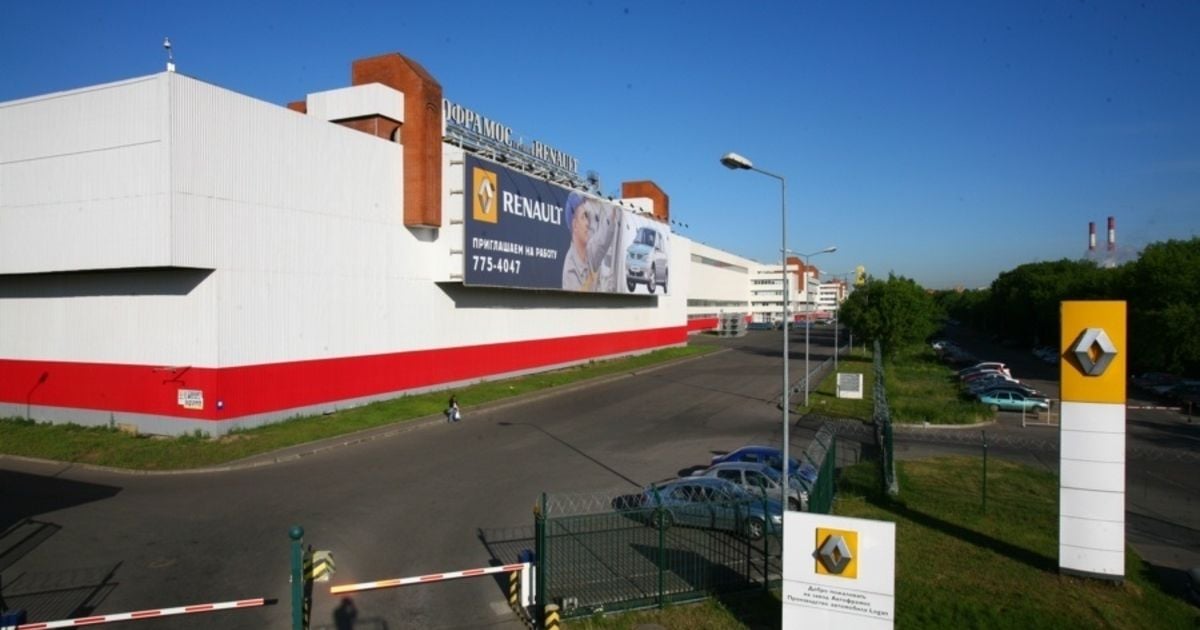 In announcing the shutdown of its operations in Moscow, Renault also warned that it could take an impairment in the first-half income statement for the value of the Russian business, which was 2.2 billion euros at the end of last year.

“The Ministry of Industry and Trade will discuss the development prospects of the Renault Russia plant with the Moscow government. Joint solutions will be announced by the end of next week,” the ministry said.

The Moscow plant owned by Renault produces the Renault Duster, Kaptur and Arkana and the Nissan Terrano. It was founded in 2005 after an initial investment of 230 million euros, and currently employs 1,850 people, according to the automaker. It produced around 77,000 vehicles in 2020.

“The Ministry of Industry and Trade is in constant contact with the management of Avtovaz and the Renault group,” the ministry said in a statement.
Renault was not immediately available for comment.

AvtoVAZ partially halted production at its Togliatti and Izhevsk plants this week due to shortages of electronic parts.

Russia’s Industry Ministry said everything was being done to resume operations on AvtoVAZ’s assembly lines, including creating stockpiles of components. On Thursday, AvtoVAZ announced that it will build Ladas with a reduced content of components of foreign origin.

More than 400 companies have withdrawn from Russia since it invaded Ukraine on February 24, in what Moscow calls “a special military operation”, leaving behind assets worth billions of dollars.

Renault and other Western companies have been criticized for their continued presence in the country.