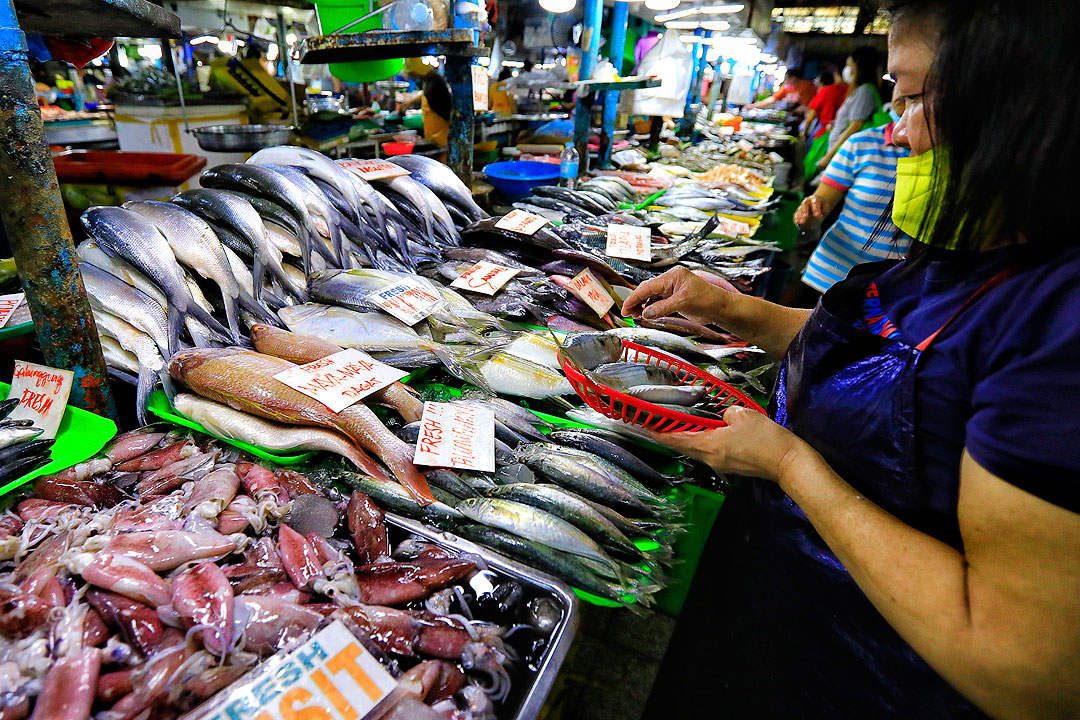 Rising inflation could prolong the underemployment situation in the Philippines as higher costs deter employers from expanding, economists have said.

“High and persistent inflation can reduce consumer demand, leading to less profitable businesses. This can lead to reduced hours of operation for these companies or reduced hours of work for their workers, which could lead affected workers to want more hours of work,” said Geoffrey M. Ducanes, an economist at the Ateneo de Manila University, in an email.

Underemployed people are those who have expressed a desire to take extra hours of work, an extra job or a new job with longer working hours, the PSA said.

“Underemployment will persist mainly because of inflation. Workers cannot afford to be unemployed, so we expect more jobs and greater participation in the labor market. However, informal jobs can often be the best option for them as formal businesses are unlikely to grow due to poor economic prospects here and abroad,” said the director of the Ateneo Center for Research and Development. economic development, Leonardo A. Lanzona, Jr. said.

“These workers will accept any available job in the absence of better employment alternatives. To some extent, employers may also take advantage of this by offering wages below expected market rates,” he added in an email.

Senior economist at the University of Asia and the Pacific Cid L. Terosa said “underemployment will continue to decline as rising production costs prevent businesses from hiring workers.”

“As a result, many will choose to take temporary, transitional or casual jobs to make ends meet. Inflation can (also) hamper the growth of consumer spending, which will ultimately deter businesses from producing more and employing people,” Terosa said in an email.

“High inflation reduces the purchasing power of households. For households whose income barely covers their usual expenses, their employed members are likely to want to work longer hours to earn the income that would at least allow them to sustain consumption before high inflation,” Ducanes said.

However, the ASEAN+3 Macroeconomic Research Office (AMRO) said the high underemployment is mainly not due to rising inflation, but to the economic scars of the coronavirus disease pandemic. 2019 (COVID-19).

In response to the question of whether rising inflation has exacerbated underemployment, AMRO Country Economist for the Philippines Heung Chun Tsang said there was no evidence to suggest so.

“According to the latest figures, the underemployment rate has moved around 14-15% in the first five months of this year – 14.9% in January and 14.5% in May. According to the authorities, the underemployment rate rose to 15.8% in March due to seasonal factors. Meanwhile, the inflation rate rose from 3% in January to 5.4% in May, and increased further to 6.1% in June,” Tsang said in an email to Business worldciting PSA data.

With the causality gap, “the high underemployment is mainly due to the scarring effect of the COVID-19 pandemic,” he said.

During AMRO’s 2021 Philippines Annual Consultation Report on Wednesday, AMRO said the most severe impact of the COVID-19 pandemic was on the quality of human capital going forward.

“One of the hardest hit sectors is education. Many schools have been closed and in the case of the Philippines they have been closed for quite a long time. (Students) had to go online and a lot depends on the digital infrastructure to some extent. But despite that, I think there have been a lot of scars in the education sector. Children have fallen behind in terms of education,” said Hoe Ee Khor, Chief Economist at AMRO, during the briefing.

Graduates from 2019 to 2021 are unable to find quality jobs, with the poor in particular settling for insufficient working hours, inadequate security and protection or a skills mismatch, the professor said Emeritus Rene E. Ofreneo of the University of the Philippines.

Nevertheless, “as for inflation, its immediate impact is to depress the economy, weaken the recovery, (and) shut down those who plan to invest or revive business. Therefore, it takes no imagination to conclude that inflation will exacerbate mass underemployment. In fact, we are now, like many countries around the world, in a situation of stagflation – high inflation in a stagnant economy,” he said.

Asked to comment on AMRO’s statements, Terosa agreed but said “prolonged inflation will eventually have knock-on effects on unemployment and underemployment.”

In May, the proportion of underemployed people working less than 40 hours a week was 9.8%, up from 8.9% reported last year and 9.2% the previous month, according to the APS.

In contrast, the proportion of underemployed people working at least 40 hours a week stood at 4.7%, up from 3.4% a year earlier. — Diego Gabriel C.Robles