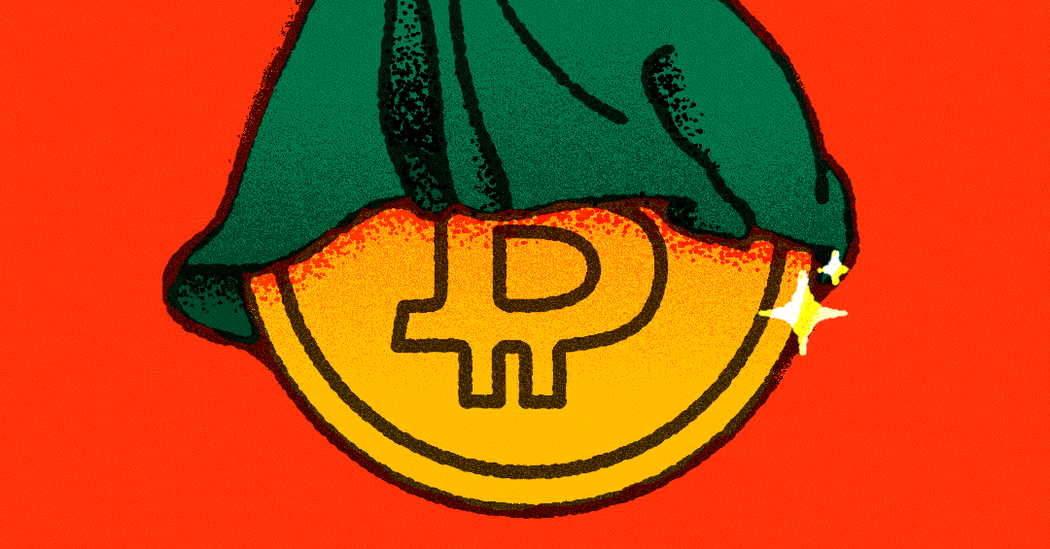 Since then, things have been fairly tame. In a previous edition of this newsletter, I talked about non-fungible tokens and how we should think of them as common online and not just get-rich-quick schemes. The mix of shared goals and alienation in NFT online communities came, in part, from earlier iterations of Bitcoiners, who in addition to spreading their gospel, would proselytize over everything from food choices (during a a while back, a whole bunch of Bitcoin maximalists I know ate only meat) in politics. None of it was particularly pretty, but it did fit into a sort of worldview.

The underlying question at the time was whether Bitcoin’s ideology was central to its economic viability. Did trying to reverse the existing order cause the price to go up or down?

This question, at least for now, seems to have been answered. Bitcoin’s market cap now weighs over $ 1,000 billion, and while it’s hard to say how this ETF will continue to affect the market, it’s also increasingly difficult to know what Bitcoin is supposed to do. More recent projects such as ‘decentralized finance’ and NFTs have taken over Bitcoin’s role as the main disruptor, slightly echoing the call to leave central banks and traditional lifestyles. (However, they’re not asking people to move to a lawless corner of the Nevada desert.) That’s ultimately a good thing, but it begs the question: if Bitcoin isn’t about taking power away from central banks and governments, so what is it exactly?

News broke last Wednesday that the White House would be removing free community college from its hotly contested economic plan. I have written about standardized testing and its effect on diversity efforts in the University of California system in the past. What is clear to me is that the issue of fairness in the system is not really due to testing, but to overall exclusivity. As long as admission rates remain low, diversity will continue to be an issue whether or not you need testing.

My solution to this problem is to significantly expand the community college transfer program. This would offer students from more working-class backgrounds, who may not be able to afford four years in college, or who, perhaps in some cases, suffered from instability that made them more difficult success in high school, better luck attending preeminent state institutions.

Higher education has long been an unbearable mess. Tuition fees are too high and admission rates in many public schools are too low, forcing high school students to focus on competing with each other. Standardized testing has long been seen as one of the main culprits, but those who only look at competitive means often don’t see the big picture.

The biggest problem is that there are not enough paths in these schools which, in turn, forces too many students to try to go through a narrow gate. If public higher education institutions are serious about having a socio-economically and racially diverse student body, which includes students who may not have the means to join the academic death march, they should reserve a significant portion of their student body for students who wish to transfer from their state’s community colleges.