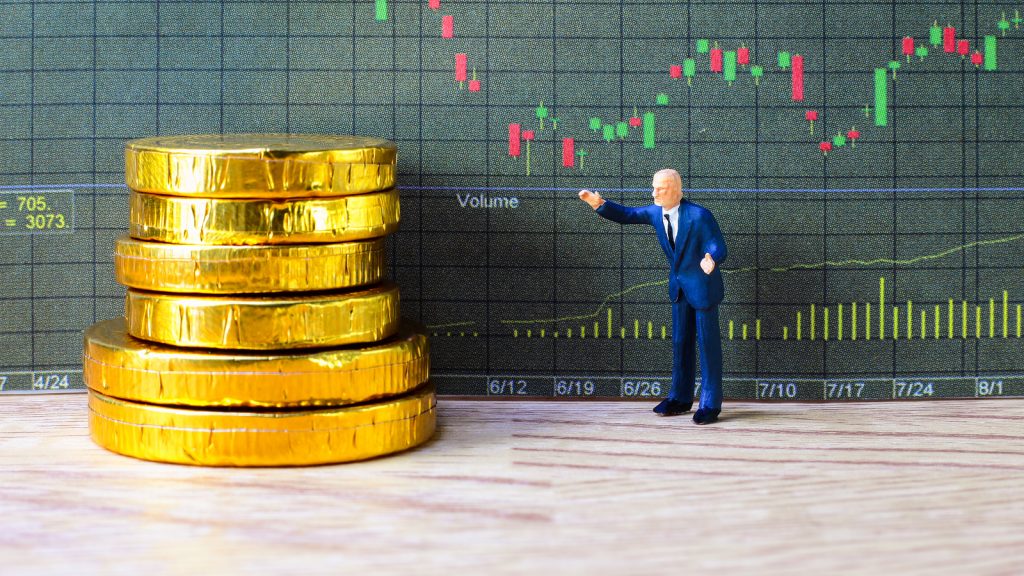 Bridgewater Associates Ray Dalio grabbed headlines after announcing he would cede control of the $150 billion hedge fund. The 73-year-old founder launched his hedge fund in 1975 from a two-bedroom apartment in New York and more than cemented his place as one of the most successful fund managers of all time. Forbes estimates his career has earned him a net worth of $19.1 billion.

Dalio also announced that the hedge fund succession plans. Veteran co-CIOs Bob Prince and Greg Jensen, co-CEO Nir Bar Dea and Mark Bertolini will assume portfolio manager responsibilities. Dalio added: “I hope that until my death I will continue to be a mentor, an investor and a member of the board of directors of Bridgewater, because me and they like to do these things together. It’s a dream come true.

The veteran fund manager began his transition plan as early as 2010 but struggled to choose the right successors. Now that the plan is complete, Dalio will be free to focus on other projects, such as philanthropy.

Meanwhile, Bridgewater has had a mixed year. The hedge fund’s Pure Alpha strategy has returned 34.6% this year as of September 30, while the All Weather strategy is down 27.2%.

At the date of publication, Eddie Pan held (neither directly nor indirectly) any position in the securities mentioned in this article. The opinions expressed in this article are those of the author, subject to InvestorPlace.com Publication guidelines.

Eddie Pan specializes in institutional investments and insider trading. He writes for InvestorPlace’s Today’s Market team, which focuses on the latest news on popular stocks.