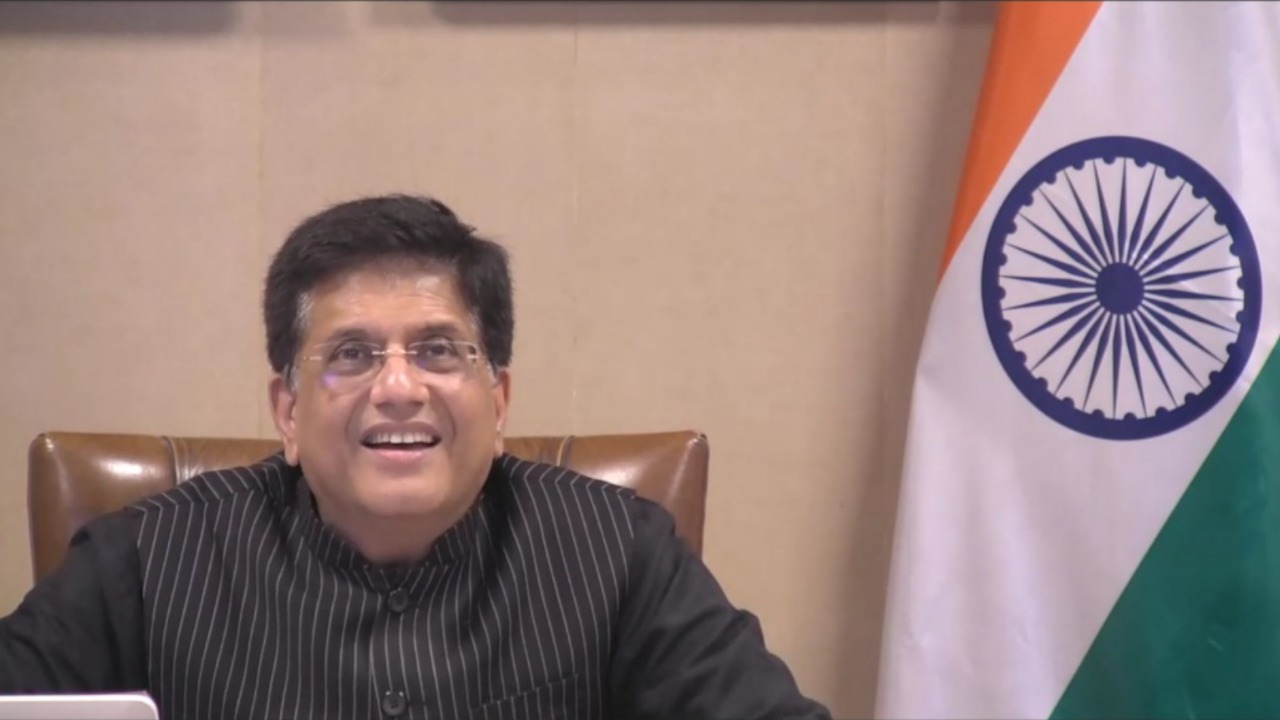 Chair the 4and Roundtable with Global Venture Capital Funds, organized by the Department for Promotion of Industry and Internal Trade (DPIIT), Ministry of Commerce and Industry, Goyal invited VCs to explore new sectors to invest, promote and protect the intellectual property created by young Indian entrepreneurs, provide expertise to scale up and explore greater injection of capital, including venture capital.

The government has already taken a number of steps to support startups and will also do so in the future, he added.

It was highlighted during the meeting that India is home to more than 61,000 proven startups spread across 55 industries, with 45% emerging from Tier 2 and 3 cities and 45% of startups having at least one female director, a testimony from the diversity, spread and inclusiveness of the Indian startup ecosystem. It was also pointed out that specifically for the startup ecosystem, 49 regulatory reforms have been undertaken by the government to improve the ease of doing business, ease of raising capital and reducing the burden of compliance.

The roundtable was held via videoconference as part of Startup India Innovation Week. More than 75 investors from venture capital funds from the United States, Japan, Korea, Singapore and some India-domiciled global funds participated in the deliberations. These funds have total assets under management (AUM) of over $30 billion in the Indian region. A number of suggestions have been made by Global VC funds, which they believe could boost investor sentiment in the sector.

The intention of this panel discussion was to share the progress report of India’s current startup and venture capital ecosystem, information on impact investing, India’s global outlook and opportunities and interventions for the future of venture capital investments in India.

The panel discussion covered topics such as Building for the World from India, An Impact, SDG and Digital India Outlook, Regulatory Updates for Global and Domestic Funds, India Opportunity – How Policies Shaped the Ecosystem and Way Forward and Vision for India @ 2047. The session also covered key regulatory issues to be addressed with the Indian government.

DPIIT organizes the Startup India Innovation Week from the 10and at 16and January 2022. Against the backdrop of “Azadi ka Amrit Mahotsav”, this virtual celebration of innovation is designed to showcase the spread and depth of entrepreneurship across India. The program brings together top policy makers, industry, academia, investors, startups and all ecosystem enablers from around the world.