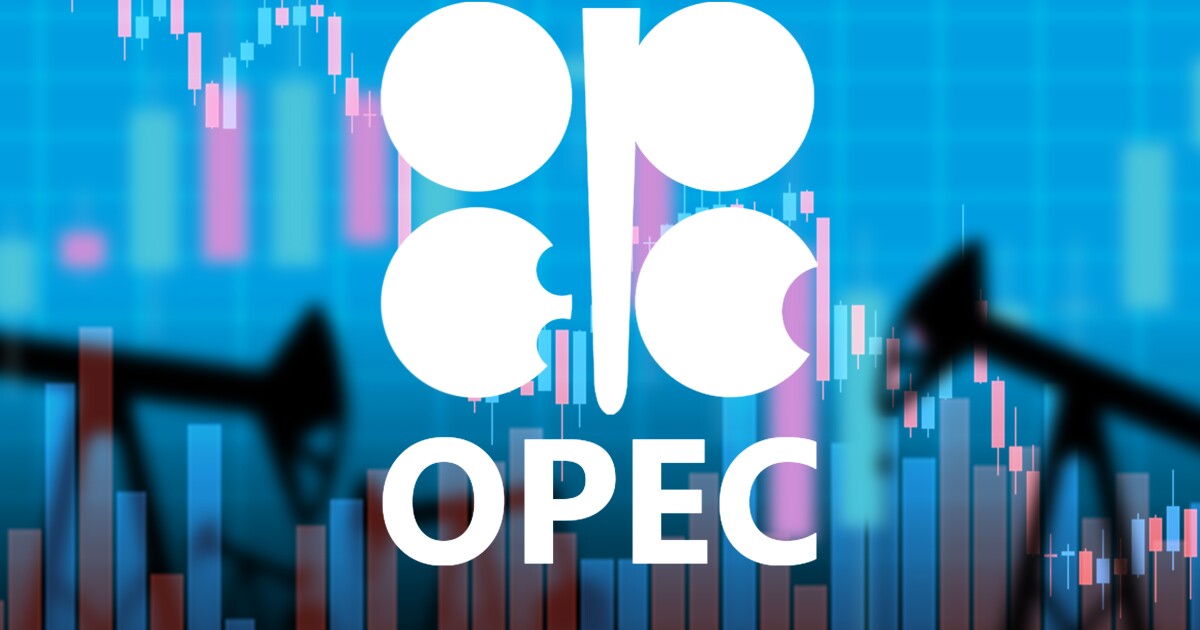 The OPEC-plus producer alliance is keeping all options open ahead of its final monthly ministerial meeting on September 5, delegates told Energy Intelligence.

The alliance is on track to complete by the end of August the gradual reversal of the significant production cuts it made in early 2020 and has already agreed to a symbolic increase of 100,000 barrels per day in September.

Core members Saudi Arabia and Russia – and various other members – stressed the importance of continued cooperation on supply management within OPEC-plus, but additional details of the policy of alliance in the coming months are unclear.

The minister did not mention whether the option to cut production would be discussed at the next meeting.

Two OPEC-plus delegates said it was still too early to say what the alliance might decide next week, with one suggesting that keeping previously agreed September production quotas until in October could be an option.

UAE-based Emirates Bank NBD said in a note that Opec-plus may not announce a production cut next week, but may choose to “reverse the production increase planned for September or to keep the target levels unchanged from October”.

Energy Intelligence understands that Prince Abdulaziz’s recent remarks were not aimed at defending a particular price range, but rather aimed at stabilizing a market that he believed had become too sensitive to bearish or bullish signals.

“But destabilizing speculation and manipulation have no place in a responsible and efficient market,” he added.

Meanwhile, political unrest erupted this week in Iraq – OPEC’s second-largest oil producer – creating further uncertainty at a time when the market is already concerned about the shortage of supply and the low level of production capacities. unused production.

Supporters of Shia cleric Moqtada al-Sadr have demonstrated in Baghdad and oil-rich southern Iraq, but there have been no signs so far that oil production and exports have been affected. In July, Iraq produced around 4.4 million bpd.

Separately, Energy Intelligence understands that state-controlled Saudi Aramco has yet to finalize official October selling prices for its oil, which are expected to be released on September 5 – the same day as the OPEC meeting. more.

There has been speculation in the media that Aramco may be offering deep discounts to Asian buyers.