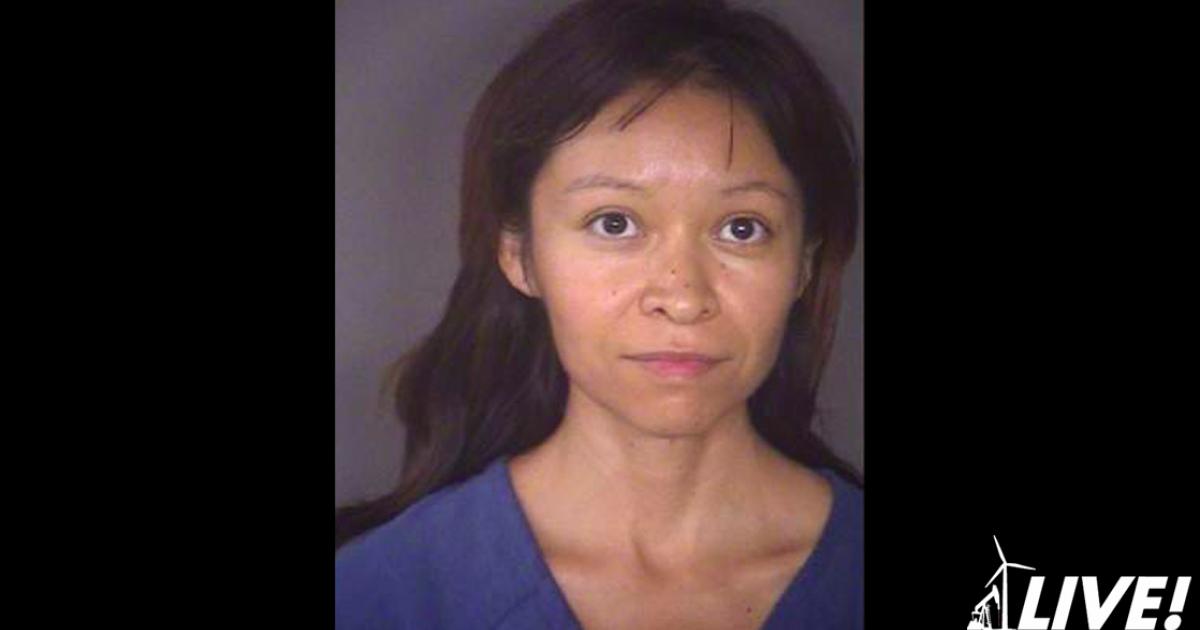 SAN ANTONIO, TX – A 38-year-old San Antonio woman is in the middle of a custody battle as she awaits trial for the murder of her four-year-old daughter. She could basically have access to her 11 month old son if the father gets custody.

According to the San Antonio Police Department, in September 2017, Jessica Briones woke up in a SAPD police station with her daughter Olivia. The child was limp and unresponsive.

The investigation that followed revealed that Olivia had multiple injuries, including eight scars in various stages of healing on her scalp.

Investigators described numerous injuries including a swollen wrist and right arm, a swollen left arm around the elbow, a bruised ankle and abrasion on the back of the head.

The cause of death was determined to be a severe blow to the head after the medical examiner found several bleeding sites in his head and signs of swelling in the brain.

When questioned by police, Briones claimed that Oliva fell and hit her head a few days before. She also claimed that she accidentally slammed the child’s arm in the door.

Briones was originally charged with injuring a child, but the charge later turned into capital murder. She was released after posting bail.

The second child was born last year and placed in foster care with a woman identified as Noemy Cadena.

Cadena told local media she met Briones while she was pregnant and working at a restaurant in San Antonio. According to the woman, Briones never really spoke about the investigation and described the case as endangering children.

When Briones was six months pregnant, she contacted Cadena and asked if she would accept temporary custody of her child after the birth.

Cadena accepted the proposal and began to take the necessary steps to become a welcome gift. She was granted temporary custody of the little boy just before he was two months old.

“He calls me mom. Something I didn’t teach her, because I wasn’t sure what was going to happen, ”Cadena said.

Briones is currently barred from having access to his son, but continues to play an important role in determining permanent custody.

After a DNA test established the paternity of the baby, the father began visiting the child as he continued his relationship with Briones.

During a hearing, the baby’s father told the judge he believed Briones was innocent and had shared photos of the baby with the mother.

The custody issue could be settled as early as July as her mother awaits trial for allegedly killing her sister.