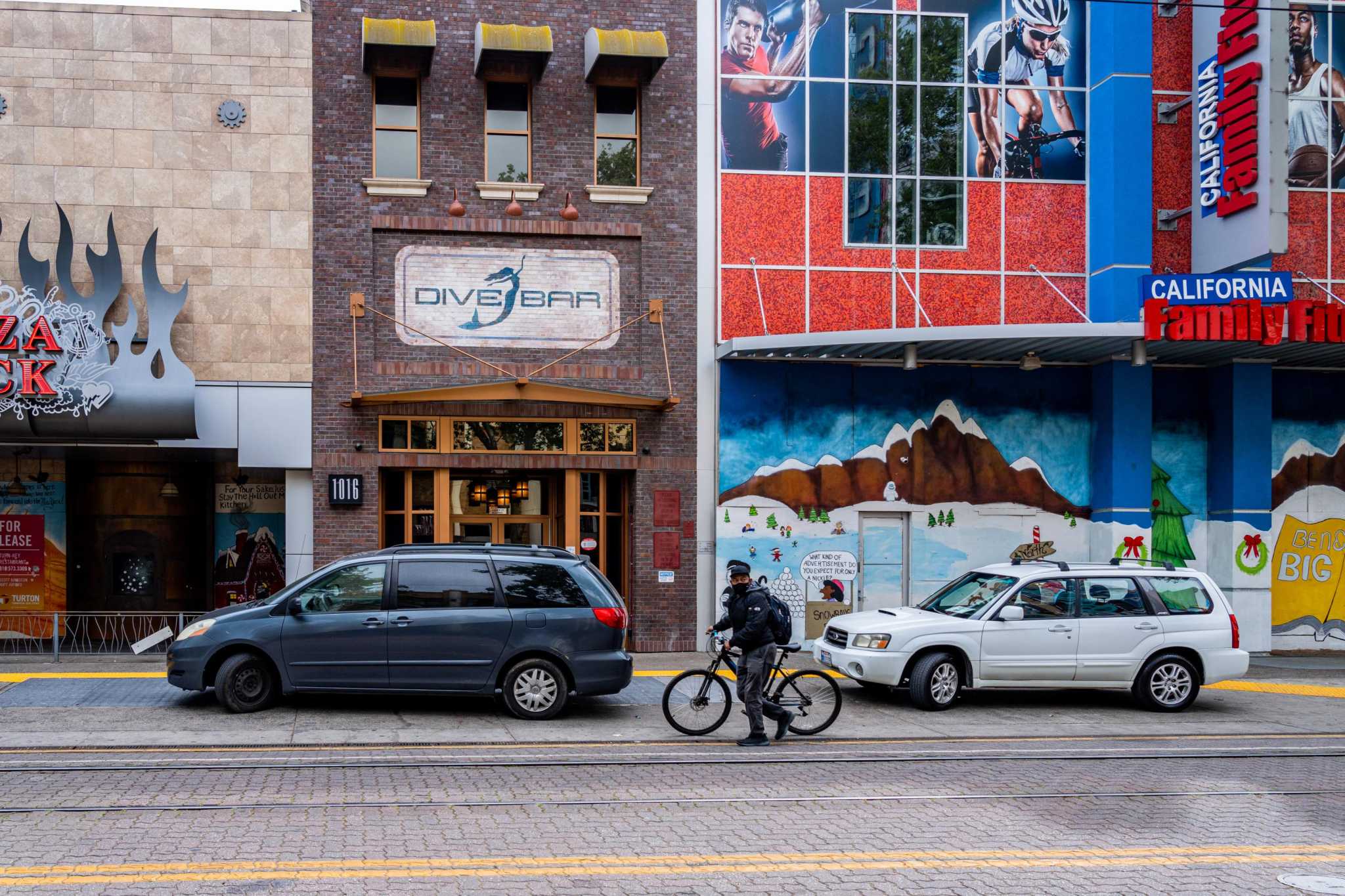 Sacramento’s mass shooting that killed six on Sunday adds another challenge to a downtown that is still struggling to recover from months of COVID shutdowns.

Traders expect business to be hit for weeks but hope foot traffic will continue to grow in the spring amid low virus cases.

Capital Books, which is in the same block where the shooting took place, just had its third-best pandemic sales month in March, co-owner Ross Rojek said. Only the past two holiday shopping seasons have been busier.

But after being closed on Sunday following the shooting, foot traffic was about half of typical pandemic levels this week.

“We are a community here. It will come back,” Rojek said. “I don’t see it as a long-term problem.”

The bookstore had closed much earlier on Saturday, but during the shooting people took cover from bullets in its entrance, which is set back from the sidewalk. The storefront was not hit by the crossfire, but its neighbour, Sharif Jewelers, had glass shattered by bullets. The nearby Crest Theater was also damaged, Rojek said.

The dozens of people at nightclubs and bars on Saturday when the shooting happened are a testament to the revival of nightlife in Sacramento’s downtown neighborhood. But it’s also a contrast to the slower hours of the day – and the fact that partying isn’t for everyone.

“When the bars break up, it’s crowded and quite chaotic. No one who works here is here voluntarily after 11 p.m.,” Rojek said of his employees. “It’s crazy here.”

Ken Twitty, general manager of Dive Bar and District 30, two separate businesses on the same block on K Street, was outside with his staff trying to disperse a crowd when the shooting happened.

The employees took refuge in the basement and were unhurt, but many were traumatized, he said.

More than a dozen employees at the two bars, which have a total of 54 workers, want to take a few weeks off. Twitty credits police with a quick response on Sunday morning, but “they’re really understaffed,” he said.

Business had increased in March, but Twitty now expects a temporary setback.

“We were just bouncing back,” Twitty said. “More people were going out, enjoying the weather.”

Downtown is always bustling, with performances of the Broadway show Wicked going ahead. The Sacramento Convention Center underwent a $245 million expansion and renovation and reopened last year.

“We’ve had tremendous momentum over the past few months.” Michael Ault, executive director of the Downtown Sacramento Partnership, a nonprofit organization that promotes this neighborhood and provides services such as cleanup crews and community ambassadors. “We are confident that we will regain our momentum.”

Mayor Darrell Steinberg said this week that $8.1 million in federal funding will go towards safety measures, including better lighting and more youth workers.

“We need to make sure those investments are protected,” Ault said.

A lingering question for the neighborhood is how many state government office workers, the downtown economic engine, continue to work from home forever.

There are about 70,000 state employees in Sacramento County, and about three-quarters have been furloughed during the pandemic.

Some departments want workers to return at least a few days a week starting this month, but union leaders want remote working to continue, making the timing and extent of a return to offices uncertain. , the Sacramento Bee reported last week.

“We really need office and state workers to come back,” Twitty said. “Right now our business is coping with crowds past 9 p.m..” There weren’t many people downtown earlier in the evening, he said. Nearby restaurants close in-person dining at 2 p.m. after lunch and move into food service.

“I think it’s important to bring people back downtown and bring the city back to life,” he said.

Many cities are grappling with public safety issues as they try to attract office workers and tourists.

In San Francisco, District Attorney Chesa Boudin faces a recall in June, as critics accuse her progressive policies of exacerbating crime. Amazon temporarily closed an office in Seattle after violent crime hit a 13-year high. New York has seen a string of murders this year, a challenge for new Mayor Eric Adams after he showed up on a policing platform.

Unlike San Francisco and New York, Sacramento has gained population during the pandemic, up 0.5% over the past year. US Post data showed an increase in migration from the Bay Area, where housing costs are much higher.

“People are looking at Sacramento for an alternative,” Ault said. Another 4,000 homes are planned for downtown Sacramento. That could give downtown businesses a boost in the absence of some office workers, he said.

At the start of the pandemic, Rojek had only two employees, including his son, and had to lay them both off. The store began to focus on deliveries and pick-up orders during shelter-in-place and found customers were excited and ready to make a trip to purchase a book. The store now employs a dozen people and recently opened a cafe on the corner of 11th Street.

But not everyone was so lucky. Across K Street on the Rojek block there are four vacancies. “We always see more closures than there are openings,” Rojek said. However, he remains hopeful for the region.