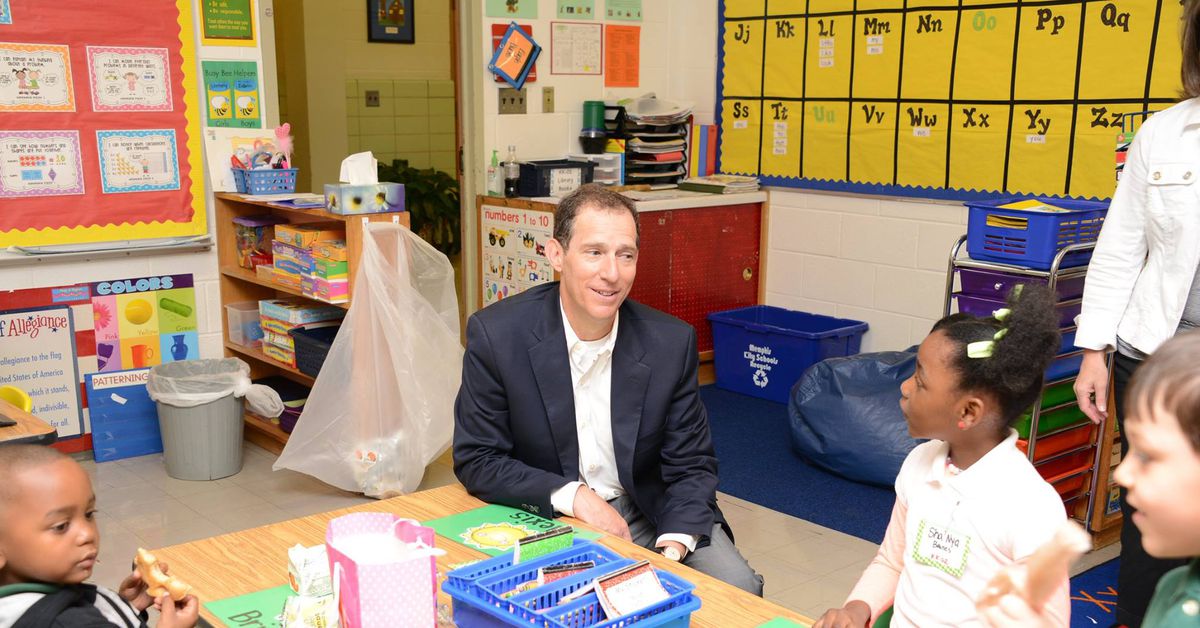 Billy Orgel, a longtime member of the Memphis-Shelby County Schools Board of Trustees, chose not to seek reelection for his District 8 seat, a last-minute announcement that prompted the city’s top election official. Shelby County to seek legal advice on whether to invoke an electoral reform law called the Anti-skullduggery law.

The law, sponsored by U.S. Representative Steven Cohen when he was a state lawmaker, says the deadline for candidates to qualify for an election must be extended if an incumbent drops out of the race too close to the deadline. deposit. The law aims to prevent incumbents who are not interested in re-election from entering a race and then withdrawing, using their influence to discourage other candidates from running.

Linda Phillips, the elections administrator for the Shelby County Board of Elections, said she consulted with four or five attorneys who “were unanimous in their belief” that the anti-skullduggery law did not apply. Although Orgel asked for a petition to run, he never submitted it, Phillips told Chalkbeat Thursday night.

“Since no request was filed, he was not a candidate; therefore, this law does not come into force,” she said, and the committee did not vote on extending the deadline.

Skullduggery, meaning dishonest or dishonorable behavior, is a term used in Tennessee politics to describe unethical election procedures. In recent years, the law has been used to challenge the process in a county commission race in Sumner County.

Orgel said he took out a petition to run in February, filled it out, and had it in his car to deliver this week. But when he saw that at least one other candidate had filed a petition for his seat, he said, he decided not to run again. Orgel said it was an honor to represent District 8 in East Memphis for 11 years, but he felt it was “right time” to step down.

“I think we’ve made great progress and we’ve done some wonderful things, from Superintendent [John] Aitkin, at [Dorsey] Hopson, and now Dr. [Joris] Ray, and I enjoyed serving with them,” Orgel said Thursday. “None of these jobs are forever.”

Orgel, a Memphis native and East Memphis businessman, has served on the board since 2011 and currently chairs the board’s Capital Requirements and Facilities Committee.

Last year, the University of Memphis announced that it naming its affiliated college and high school for Orgel and his wife, Robin Orgel, who donated to the project. Last year’s vote approving the opening of the new University of Memphis High School has been one of the most contentious votes in recent months, with some board members concerned the proposal may have been expedited, bypassing the usual procedures.

With Orgel’s decision not to prosecute, Amber Huett-Garcia is the only candidate running for District 8. Huett-Garcia requested a petition for the nomination Tuesday and returned it Wednesday with enough signatures to qualify.

Huett-Garcia is the senior director of student and family support for comprehensive planning at the Tennessee Department of Education.

A native of Illinois, Huett-Garcia began her career working in government and the Illinois State Senate, then moved to Memphis in 2011 to teach at Ross Elementary, her personal website says. She previously served as director of corporate and foundation fundraising at Teach for America and has served on the boards of several educational nonprofits in Memphis, including First 8 Memphis and the Higher Learning Project, according to his LinkedIn profile.

On Thursday, Orgel called Huett-Garcia “an excellent choice for voters.”

“I think my job is done. There is someone else who is interested in doing this and they are passionate about education and Shelby County and the students,” Orgel said. “I would appreciate having this new person in District 8 and taking my place on the school board.”

In addition to Huett-Garcia, 11 Memphians are vying for four open seats on the board of directors in the August election.

As of Thursday, by the Shelby County Election Commission’s filing deadline, 12 of 15 petitions withdrawn for the Aug. 4 school board contest had been approved. Candidate who filed for District 9 did not receive enough signatures, commission says documents. Orgel and another District 6 school board hopeful ultimately never submitted a petition.

Among the candidates vying to represent School Districts 1, 6, 8 and 9 are two incumbents; a temporary school board member appointed by the county commission after the resignation of member Shante Avant; and several others who have applied for the position.

Here’s a full list of school board-approved nominees as of Thursday’s filing deadline, in alphabetical order, sorted by district. Incumbents and newly appointed person are shown in bold.