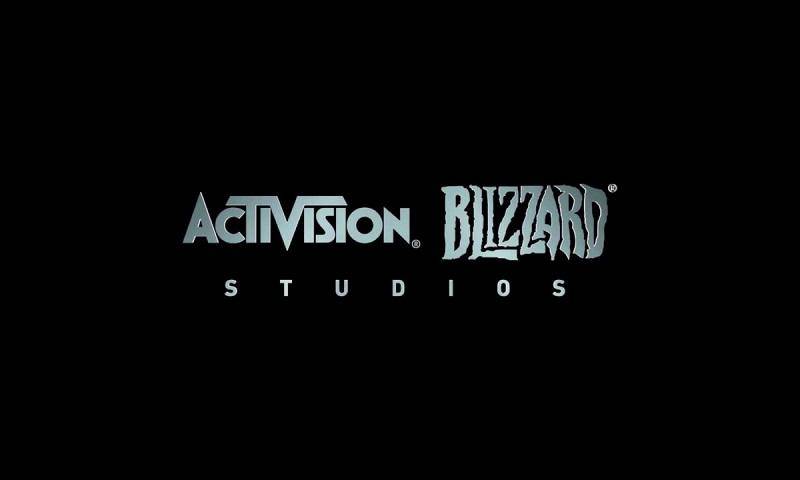 Three months were enough for Jean Oneal to give up his position as co-head of Blizzard. A lawsuit filed by the California Department of Fair Employment and Housing after an investigation that uncovered stories of several women experiencing harassment and abuse while working at Activision Blizzard led to a scandal that ended by the resignation of J. Allen Brack as president of the company. Jen Oneal and Mike Ybarra have been named the new heads of the company in an effort to appease a gaming community both upset and disappointed by the company’s lukewarm reactions to the lawsuit. Blizzard then launched a facelift campaign which consisted of removing in-game footage that might be considered sexually offensive in World of Warcraft, removing the names of employees involved in the lawsuit who were present in certain games, such as Jesse McCree in Overwatch , and other small changes. Meanwhile, everyone is waiting for some hard-hitting action that doesn’t seem to be on its way.

After three months, Jean Oneal is stepping down as co-chairman of Blizzard, which opens the way for more speculation about the company’s current situation and the future of its games. It’s a very tricky business, especially now that one of Blizzard’s flagship products isn’t in its sweetest moments. Players have left World of Warcraft for other games and a recent announcement by Game Director Ion Hazzikostas regarding the need to make old content more relevant did not please fans, especially those who are disappointed. by the recent addition to the revamped game. content from the Legion expansion, which is six years old.

What are the repercussions?

Blizzard seems to be a mess now. That’s why it’s not too surprising that in the company’s Q3 2021 financial report it was revealed that the release of Overwatch 2 and Diablo 4 is delayed.

â€œAs we worked with the new Blizzard executives and within the franchises themselves, especially in some key creative roles, it became clear that some of the Blizzard content slated for next year will benefit from more. development time to reach its full potential. “

It’s hard to determine what kind of direct impact Jean Oneal’s resignation will have on the company’s future, but it’s pretty obvious that it’s another unsettling element that makes things even more difficult for Blizzard.