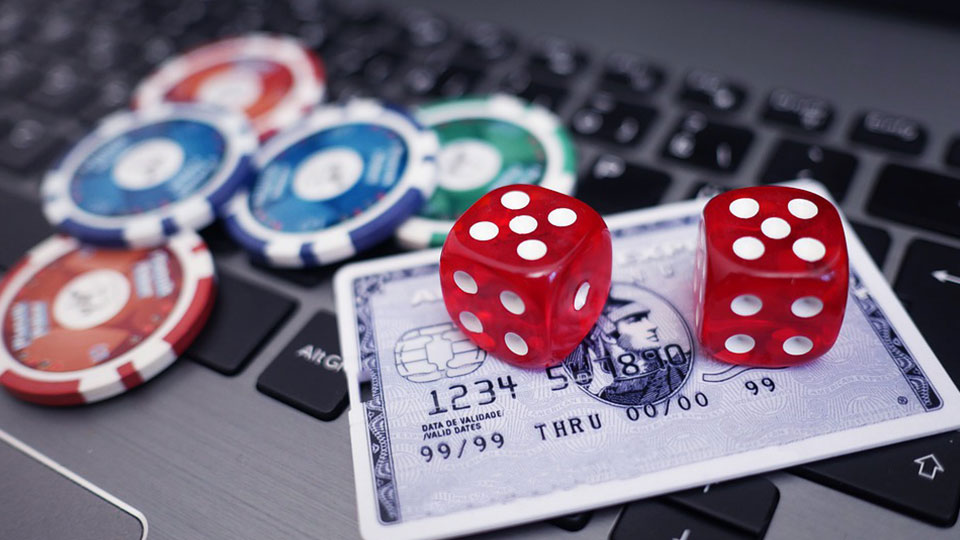 With global gaming market reports expected to grow to $ 876 billion by 2026, it’s safe to say that this industry is steadily growing in popularity. By allowing people to escape the daily hustle and bustle, have fun and even earn some extra money, the gaming industry is very attractive to many. However, there is also potential for further growth for this industry. If some countries decide to legalize the practice or make gambling available online, this market can see an even greater profit. For example, due to their constant population growth, Asian countries could provide the sector with a large increase in overall income if they applied more flexible laws.

The size and current revenues of the gambling market

The gaming industry has seen a steady increase in profits and popularity over the past few decades. However, the COVID-19 pandemic has created a big divide between land-based sites and online operators. While physical establishments saw closures and drastically diminished revenues, online casinos flourished because people could gamble from the comfort of their own homes.

Despite the pandemic, the global gaming market was estimated at $ 711.4 billion in 2020. By 2026, that is expected to reach $ 876 billion. At the same time, forecasts suggest the Asia-Pacific region could reach $ 322.4 billion alone. Canada and Europe could also see notable growth of 3.1% and 3.5%, respectively.

The best places in the world to play

When it comes to the best places in the world that gamers can go to to gamble, there are plenty of options to choose from. As each country is free to create its own laws regarding gambling, there are different regulations in place around the world.

For example, although the laws of the United States differ from state to state in terms of the legality of gambling, there are a few iconic places that individuals can go to have the best time of their lives. While Utah and Hawaii have banned gambling altogether, states like Nevada and New Jersey have made the most of the practice, and we have cities like Las Vegas and Atlantic City that are iconic casino hubs. Canada and Mexico have also legalized gambling and are making the most of the economic boost it has provided.

Then, Europe is also home to some of the biggest gambling cities in the world. For example, Monte Carlo’s reputation as a hotspot for the rich and gambling cannot be overlooked. Plus, there is London that makes the most of the well-regulated UK gambling scene. In addition, it should be noted that many countries in the Old Continent allow gambling and have a regulated market that players can take advantage of.

On the Asian side, there is no shortage of gaming spots. While Asian countries may have strict gambling laws and restrictions in place, there are still places that allow residents to play games of luck. For starters, there’s Marina Bay in Singapore, one of the most expensive standalone gaming properties on the planet, with over 500 tables and 1,600 slots. Moreover, when we talk about countries like China, looking at this article introducing local Chinese game, we can first see that online and land gambling is not allowed in the country, and Chinese citizens and visitors must leave the mainland in order to do so. According to Carson Shui, editor-in-chief of Casinotoponline.com, however, there are special administrative regions in Macau and Hong Kong where casino gambling is legal, and they are Chinese gambling Meccas.

Countries with the greatest potential

Given that there is no online gambling in China, it’s easy to see how a potentially huge market this country is if the practice is legalized in the future. As residents flock to gambling centers in China today, passing laws allowing internet gambling could provide a huge economic boost to the People’s Republic. However, there is no indication that China will loosen its gambling laws anytime soon.

Europe is another booming area. For example, in addition to housing the the oldest permanently operating a land-based casino across the globe, the Italian online casino industry is also significant. As the country derives 22% of all revenues from operators, it is no surprise that they are so welcoming to the practice.

Spain also experienced a boom in 2020, with an increase of 17.7% over 2019. Slots and live roulette have been played a lot more while sports betting is also on the rise after a year. 2020 slow.

Finally, even the United States represents a potentially huge market if more states decide to legalize online gambling. As only 11 of the 50 countries offer this to their residents, they could give the online casino gaming industry a boost.

Although it has already raked in hundreds of billions of dollars, there is still potential for development for the gaming industry. While countries like the United States and China are making online gaming more widely available, the value of this sector could reach trillions.