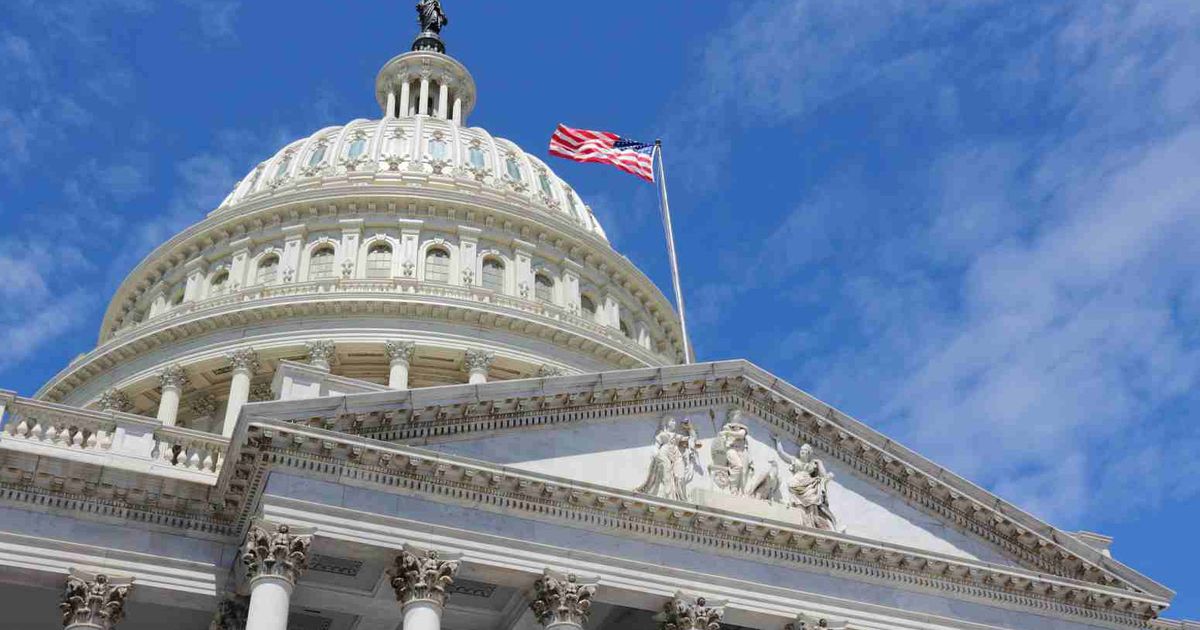 “The American people deserve the ability to vote on behalf of their investments, including those made in index funds,” Sullivan said in a press release. “The massive corporations on Wall Street shouldn’t be able to co-opt that voting power to essentially control our entire public market.”

“Currently, the top three investment advisers vote for nearly a quarter of all shares issued at annual meetings and are the major shareholders of more than 90% of S&P 500 companies,” Sullivan said in the statement. Press. “The INDEX Act would correct this extreme market distortion by simply requiring that the power to vote for stocks rests with fund investors, not advisers.”

In a statement, a Vanguard spokeswoman said the company was reviewing Mr. Sullivan’s bill and added that “Vanguard believes it is important to give investors more choice in how their proxies are passed and we are committed to working with clients, policymakers and others to help make the voice of long-term investors heard.

A BlackRock spokesperson said in a statement that the company is “proud to lead the industry in offering its customers a range of options to direct how their proxy votes are cast” and mentioned BlackRock’s Voting Choice initiative, which is available to institutional clients with more than $2. trillions in index assets, including public pension funds serving more than 60 million people.

“For customers who choose BlackRock for proxy voting, BlackRock will continue to exercise its fiduciary responsibility to vote in the long-term economic interest of those customers,” the spokesperson said. “We look forward to working with members of Congress and others on ways to help every investor — including individual investors — participate in proxy voting if they choose.”

A representative for State Street did not immediately respond to a request for comment.

With no Democratic co-sponsors, the bill is unlikely to travel to the Senate.