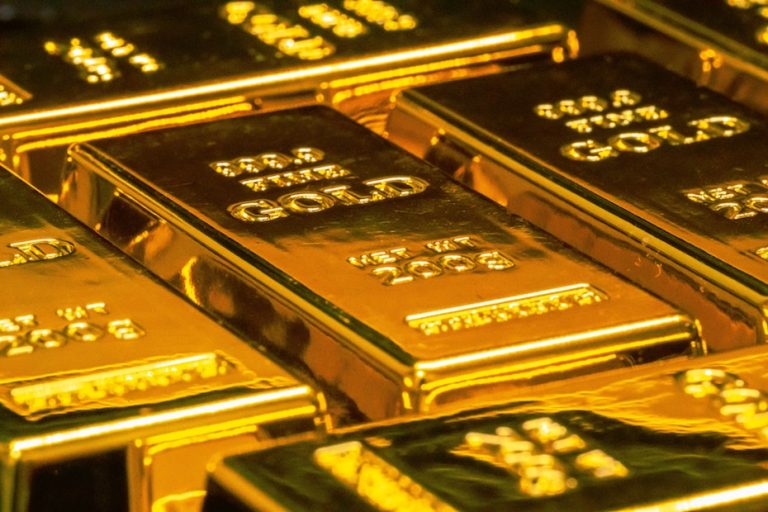 Despite being the third consecutive month of outflows, July marked the largest monthly outflow since March 2021, with total holdings still up 5% year-to-date at 3,708 tonnes (valued at $209 billion).

After a 75 basis point rate hike by the Fed, which helped propel the dollar index to a 20-year high, and a rebound in equities late in the month, North American tactical investors were encouraged to turn to riskier assets. As a result, North American funds accounted for the majority of gold-backed ETF outflows (-$2.8bn, 2.5%) and gold fell 3.5% in July, ending the month at $1,753 an ounce.

Key highlights from the monthly ETF report include:

Adam Perlaky, principal analyst at the World Gold Council, said: “Large outflows from global gold ETFs and a decline in positioning in gold futures, which reached a net sell-off for only the fifth time since 2006, weighed on gold’s performance throughout the month of July. Gold also faced headwinds in the form of a stronger US dollar, weaker Brent crude prices following weaker growth data and lower implied volatility.

He added: “Looking forward, expectations of less hawkish US monetary policy and high cash allocations to investors could weaken the dollar, leading to a sustained rally in equities and commodities. An analysis of gold futures positioning also suggests that gold could rebound in the near term.

“While it is rare for gold futures contracts to take a net short position, they have always been associated with positive returns on gold going forward. For example, over a three-month period, gold returns have been positive 88% of the time, rising to 95% and 100% over a six-month and 12-month period, respectively.