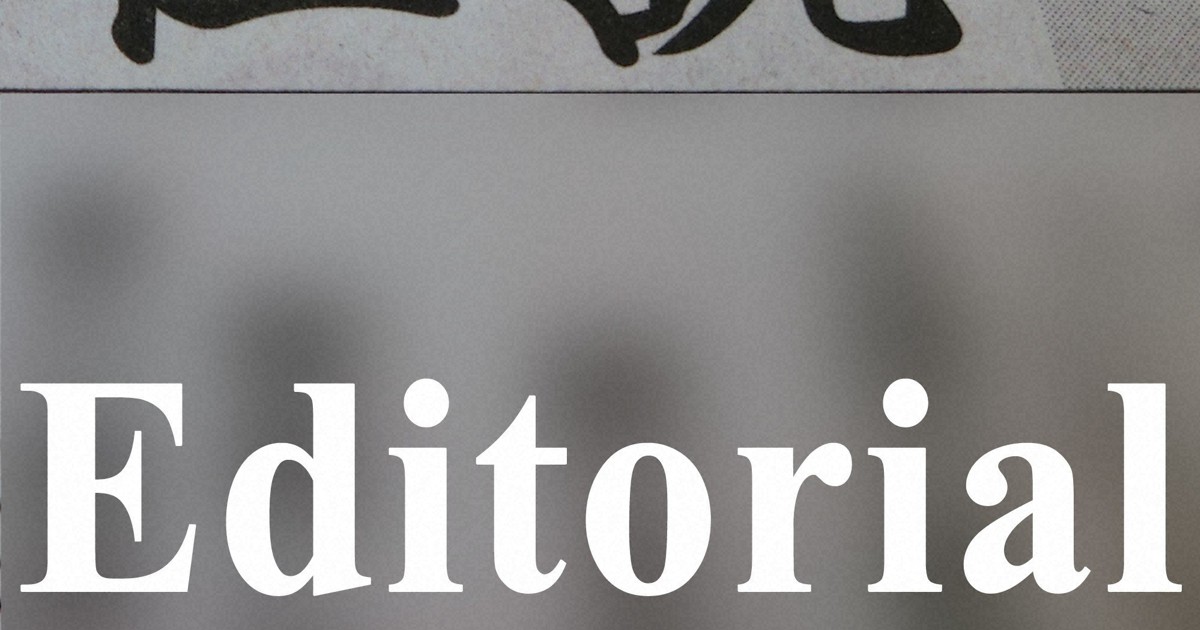 Military tensions between major countries are increasing across the world. China, the United States and their allies have conducted military exercises near Taiwan, a maritime neighbor of Japan. The United States has flaunted its naval capabilities while China has shown its air power.

Meanwhile, Russia has amassed some 100,000 troops along its border with Ukraine, a hot spot between Moscow and the West. Logistics units are part of this force, sparking speculation about a Russian invasion.

And in the Himalayas, China and India clash in disputed border areas. China is building more military installations in the region, while India has increased the number of its local troops to 200,000.

An arms race is also intensifying, with China testing a new type of nuclear missile that can pretty much circle the world at hypersonic speeds, making it difficult to intercept. This shocked the United States to a degree that could be compared to the â€œSputnik Crisisâ€ 65 years ago, when the Soviet Union launched the world’s first man-made satellite.

World powers are showing their strength and competing to be at the forefront of developing new weapons. It is as if the time had returned to the days of the Cold War.

– Demonstrations of military power by the United States, China and Russia

This struggle for armed supremacy is dangerously destabilizing for the world. After the end of the Cold War in 1989, the United States promised to build a world without divisions as one superpower. But its leadership has been undermined by the protracted “war on terror”, and China and Russia have increasingly struggled to fill the vacuum that has widened.

While the changing dynamics between countries have shaken the free international order of the world, there is no axis left to bring new stability. International cooperation does not work either. The United Nations Security Council, which is responsible for world peace, has come to a standstill by the clashes between the United States and Great Britain with China and Russia.

In the five years since the Cold War, there have been more than 20 new United Nations peacekeeping operations (PKOs), but in the past five years, there have been only one, in Haiti. Recently, the main way to manage conflict has been for countries to form coalitions of the willing on the basis of shared national interests, wiping out the UN altogether.

The magnetism between nations weakens, while confrontation and division deepen. Is there a way to prevent a “new cold war”?

It is first of all important for the world powers to clarify their overall conception of international society. Of course, what everyone wants is a world of peaceful coexistence and harmony. To achieve this, world powers must face their own attitudes.

The United States asserts that China and Russia are authoritarian regimes diametrically opposed to democratic politics. It is quite natural to denounce human rights violations. But dividing the world into friends and enemies is unlikely to be of any use in mending the divisions.

On the other hand, if China and Russia went beyond saber strikes and invaded Taiwan and Ukraine, how would things play out? It is obvious that neighboring countries would be dragged along.

Rather than fueling ideological differences or rushing into expansionism backed by military might, world powers should accept the differences in their political systems and prioritize conflict resolution through diplomacy.

An all-out arms race will lead to unstoppable military expansion. It is the responsibility of the world powers to work together on arms control.

Conflicts erupt across the world. There is a mountain of problems that cannot be solved without the cooperation of world powers, such as the Iranian and North Korean nuclear problems and the unrest that followed the withdrawal of the US military from Afghanistan.

– An â€œAsia strategyâ€ for Japan

Japan cannot be passive in all of this. In the fall of 2021, 10 Chinese and Russian ships crossed the Tsugaru Strait and the countries’ bombers carried out a joint air patrol over the East China Sea. Japan must react calmly to the situation, while increasing its vigilance.

After World War II, Japan maximized its national interests not by force, but by strengthening its economy while adopting a restrained defense stance enabled by its alliance with the United States. However, this economy cannot survive without a relationship with China. China is Japan’s largest trading partner, and Japan’s trade ratio with China is at an all-time high.

To protect its national interests, Japan should proactively forge a concept of peace in Asia.

Strengthening relations with India is important to strengthen Japan’s position on China. It is essential to call on China to broaden the basis for collaboration while raising human rights and other issues with Beijing.

If China can once again be associated with the response to North Korean issues, it will pave the way for a discussion on a future Asian security framework.

Diplomacy cannot take just one line. It must involve the United States in summit diplomacy with China and Russia, and the strengthening of military cooperation between Russia and India, the latter forming part of a strategic framework with Japan, the United States. United and Australia.

At the start of the year, a comprehensive economic partnership centered on Japan and China began in Asia. Japan must display a multi-layered and determined approach to diplomacy.