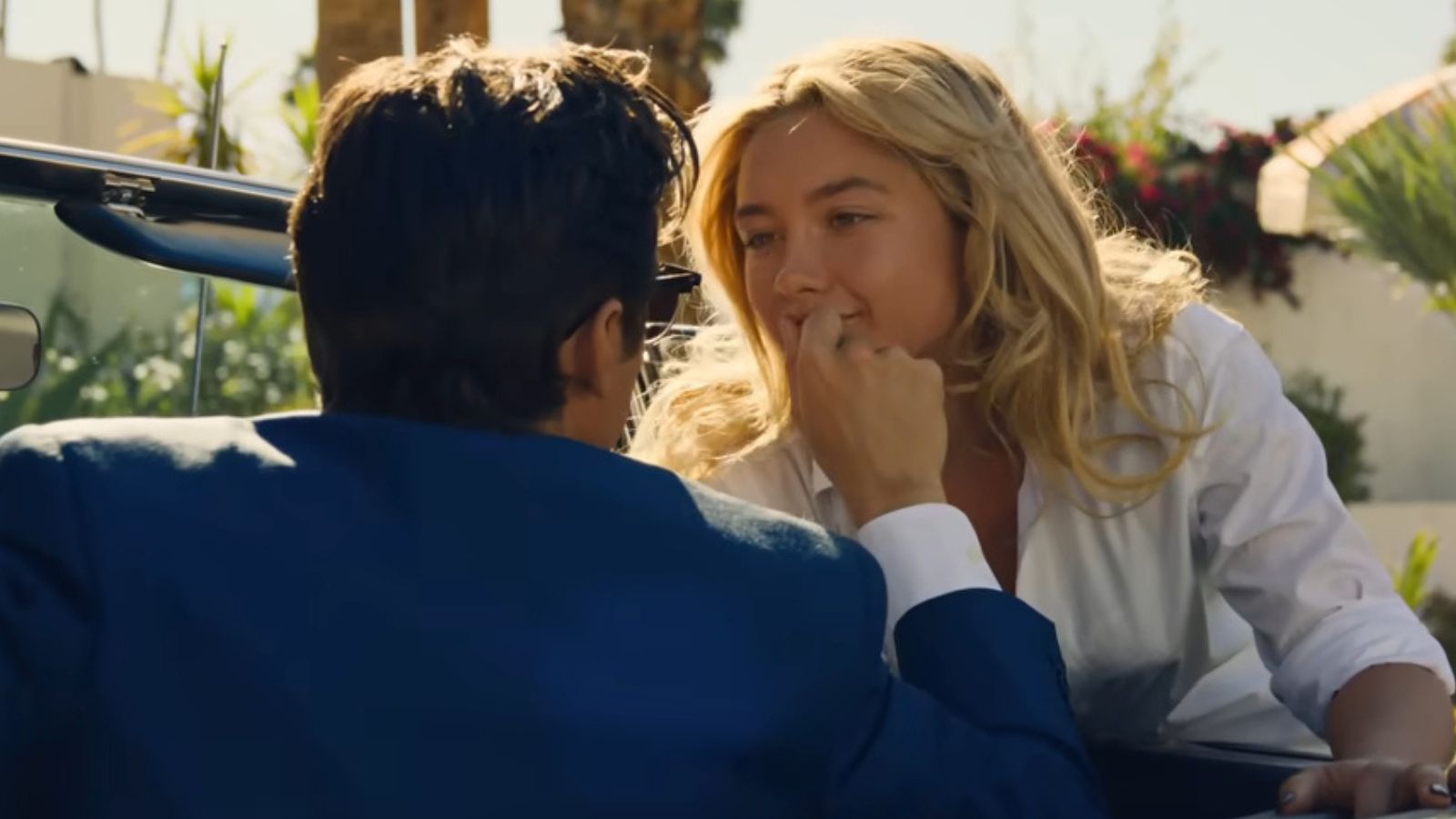 by Olivia Wilde don’t worry darling had its official theatrical release recently. However, despite the psychological thriller’s success, it couldn’t beat a decade-old box office darling on its recent re-release. Either way, the film’s success proved that all publicity is good publicity, after the constant drama during the film’s production and its official press tour at the 2022 Venice Film Festival.

According to Variety, the film earned a total of $30 million at the worldwide box office. $19.2 million was received in its domestic opening weekend in North American theaters. Meanwhile, another $10.2 million was earned on its international release. This was all achieved despite fears that the film could fall apart due to the constant behind-the-scenes drama and shenanigans that occurred during its world premiere in Venice.

But despite the film being released in over 4,000 North American theaters, it wasn’t enough to beat a decade-old box office darling. It has been reported that the worldwide theatrical re-release of James Cameron Avatar grossed around $30.5 million. However, compared to the country, the sci-fi film only generated $10 million in North America and another $20.5 million overseas.

don’t worry darling is a psychological thriller from 1950 where the inhabitants of an idyllic neighborhood are discouraged from asking questions about the company in which their husbands work. The film stars Florence Pugh and Harry Styles as the film’s lead couple. However, during the film’s production, it was reported that Shia LaBeouf was supposed to be the lead actor before he was fired, which he denies.

The film received an average rating of 38% on Rotten Tomatoes by critics. However, the movie was well received by fans as it got an average score of 79%. don’t worry darling is currently playing in theaters.