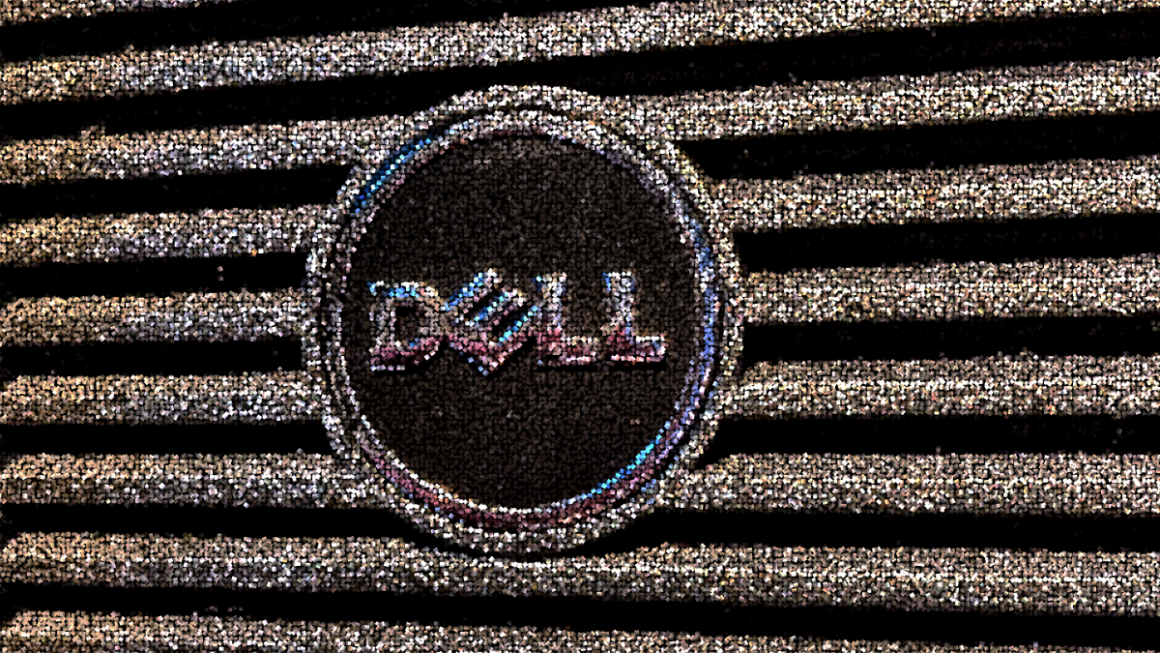 “We performed well this quarter,” said Tom Sweet, chief financial officer of Dell Technologies. “All of the company’s activities are growing. In fact, it was the best second quarter Dell has ever seen. This is particularly noteworthy given the global supply issues. “The only constant (in this unpredictable environment) was an unprecedented demand for technology,” said Jeff Clark, Dell’s COO.

For the current quarter, Sweet expects further growth, but “only” in a single-digit percentage range. Therefore, the good quarterly result does not boost Dell stocks. When quarterly figures were announced Thursday night, stocks were half a percent cheaper in after-hours trading.

Debt reduction is a priority

Unlike many other companies, management does not have a stock buyback program, but is focused on debt reduction. Since the start of the year, Dell has reduced its debt level by $ 5.5 billion, including $ 3 billion in the second quarter. For the whole year, the CFO wants to repay a total of $ 16 billion.

This should help the Dell VMware subsidiary to become independent. The closure is scheduled for November. A special dividend from the subsidiary is expected to earn Dell around $ 9.5 billion. Management strives to obtain a better credit rating so that it can take out cheaper loans.

Dell reports financial results in three divisions. The Client Solutions Group, which focuses on devices such as desktops, laptops, monitors and projectors, increased sales to business customers by 32% and sales to consumers by 17%. In total, this is an increase of 27% to $ 14.3 billion. The operating profit it generated jumped 39% to nearly $ 1 billion.

The Infrastructure Solutions group increased its sales of servers and network equipment by six percent, but lost one percent in storage systems. Together, that adds up to three percent to $ 8.4 billion. Operating income was virtually unchanged at $ 970 million.

The VMWare department, still consolidated within the group, implemented eight percent more, or $ 3.1 billion. At the same time, operating profit fell 5% to $ 849 million.