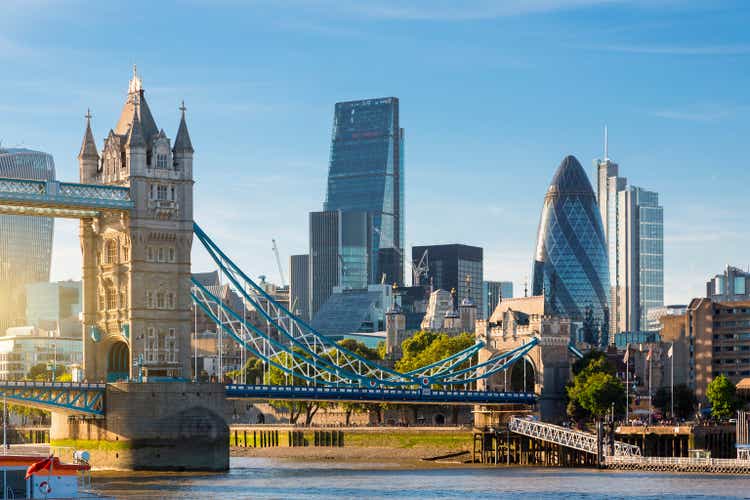 This article is the first in a series that provides an ongoing analysis of changes to TCI Fund Management’s 13F portfolio on a quarterly basis. It is based on their regulatory Form 13F filed on 05/16/2022.

TCI Fund Management was founded by Chris Hohn in 2003. The fund was unique in that its fee structure was contractually obligated to include philanthropy – 50 basis points of the management fee pledged to the Children’s Investment Fund Foundation. The contractual obligation was halted during the financial crisis after the fund suffered a drop of around 43% in 2008. Chris Hohn is still the foundation’s chairman and has distributed around $3 billion so far. TCI holds highly concentrated holdings based on extensive fundamental research and frequently engages in shareholder activism. Performance since inception has been exceptional at around 18% annualized, versus around half that of the S&P 500.

Assets under management (AuM) are approximately $40 billion. This quarter, the value of TCI Fund Management’s 13F portfolio decreased by approximately 17%, from $44.44 billion to $36.84 billion. The number of positions has shrunk from 12 to 10. The top three holdings are around 50%, while the top five account for around 75% of 13F’s assets: Alphabet, Microsoft, Canadian National Railways, Railroad Canadian Pacific and Visa.

Note: They have an approximate 7.5% stake in the company.

Communications Charter (CHTR): A significant stake in CHTR was established in 2016 at prices between ~$165 and ~$300. The position wavered. Recent activity follows. There has been around 80% selling over the last three quarters at prices between ~$426 and ~$821. The stock is currently trading at around $453 and the stake is now relatively low at around 3% of the portfolio.

Note: They have an approximate 5.2% stake in the company.

Note: They own about a 6% stake in the company.

The spreadsheet below highlights changes to TCI Fund Management’s 13F holdings in Q1 2022: