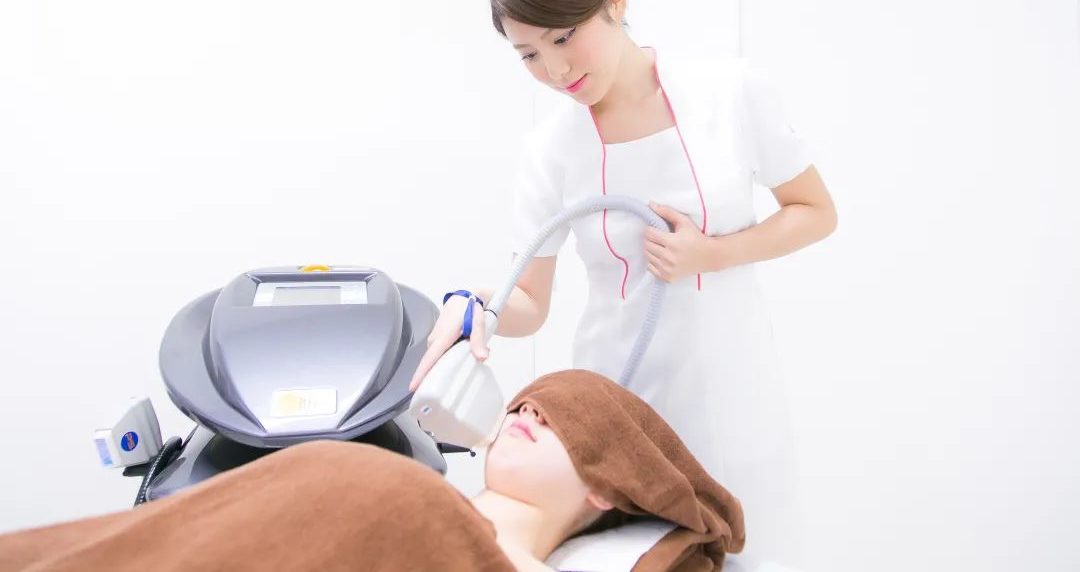 The purchase was made through Trustar’s third Japanese buyout fund – a yen-denominated fund launched in 2004 that invests in mid-sized Japanese companies in the consumer goods, services and technology sectors.

The acquisition comes less than two months after Trustar made an undisclosed investment in Chinese beauty and personal care actor Yifei Group from its third yuan fund in April 2021.

CITIC Capital Holdings, established in 2002, is a global government-backed alternative investment management and advisory giant with more than $ 36 billion in assets under management (AUM).

With operations in China, Japan, the United States and Europe, the company with a capital of $ 7.7 billion in assets under management has completed more than 80 transactions, including investments in Swiss medical technology company MedAlliance and the new Chinese brand of home fragrances and fragrances RECLASSIFIED.

Additionally, along with Blue Sea Capital, it had sold shares of US dental lab DDS Lab to RoundTable Healthcare Partners in February this year.

“Trustar Capital has a wealth of business management knowledge and expertise in the consumer sector, as well as a strong brand. In addition, we have an extensive network and resources in East Asia, and particularly in China. We will continue to add value to Sedona to accelerate its growth, ”the company said.

Sedona, which started operations in 2010 in Tokyo, operates non-medical hair salons and sells hair removal devices. The company has created a flagship brand Datsumo Labo, specialist in hair removal treatment. At present, it has more than 50 salons across Japan.