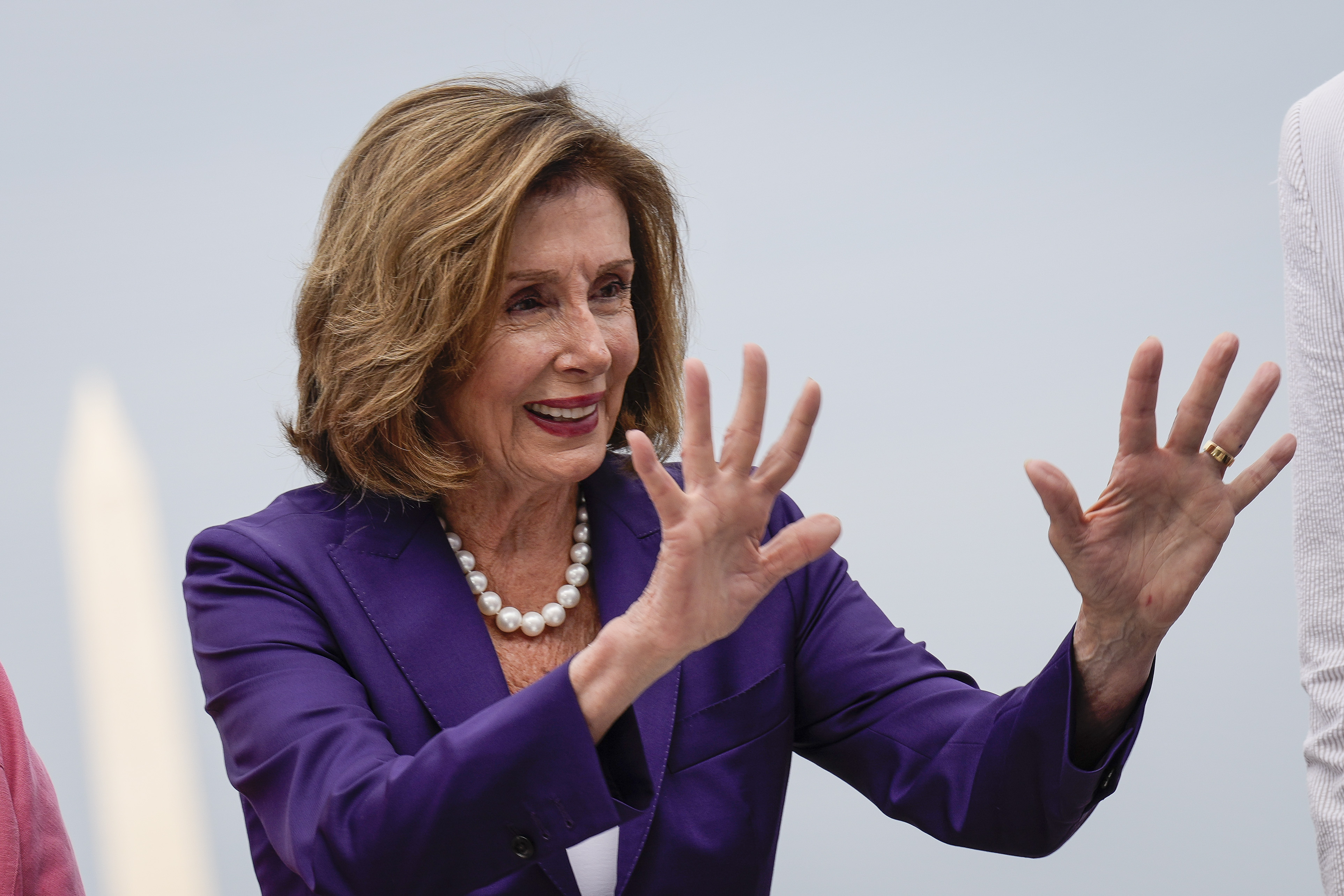 The Chinese Foreign Ministry has condemned US President Nancy Pelosi’s trip to Taiwan.

The Foreign Ministry said the trip was a “serious violation” of the one-China principle and the provisions of the three US-China joint communiques.

“This has a serious impact on the political foundations of China-US relations and seriously undermines China’s sovereignty and territorial integrity,” the Chinese Foreign Ministry said in a statement after Pelosi landed. in Taipei.

China said the trip “seriously undermines peace and stability” across the Taiwan Strait and sends a “seriously wrong signal to separatist forces for ‘Taiwan independence'”.

“China firmly opposes and strongly condemns it, and has made a serious demarche and strong protest to the United States,” the foreign ministry said.

The Foreign Ministry said Taiwan was an “inalienable” part of Chinese territory under the legal trusteeship of the People’s Republic of China.

“The one-China principle is a universal consensus of the international community and a fundamental norm in international relations,” he said.

As head of the US Congress, Pelosi is obligated to abide by the one-China policy and should refrain from any official exchanges with “the Taiwan region of China”, the statement continued.

China’s Foreign Ministry said the “Taiwan issue” is “the most important and sensitive issue at the very heart of China-US relations.”

He accused the US of trying to ‘use Taiwan to contain China’ and warned officials to maintain the one-China policy and stop ‘playing the Taiwan card’ by emboldening independence Taiwanese.

“[The U.S.] should stop meddling with Taiwan and interfering in China’s internal affairs,” China said. “These actions, like playing with fire, are extremely dangerous. Those who play with fire will perish by it.”

China promised that it would take “all necessary measures to resolutely safeguard its sovereignty and territorial integrity in response to the visit of the American president”, blaming all the consequences of this visit on the United States and “the pro-independence separatist forces of Taiwan”.