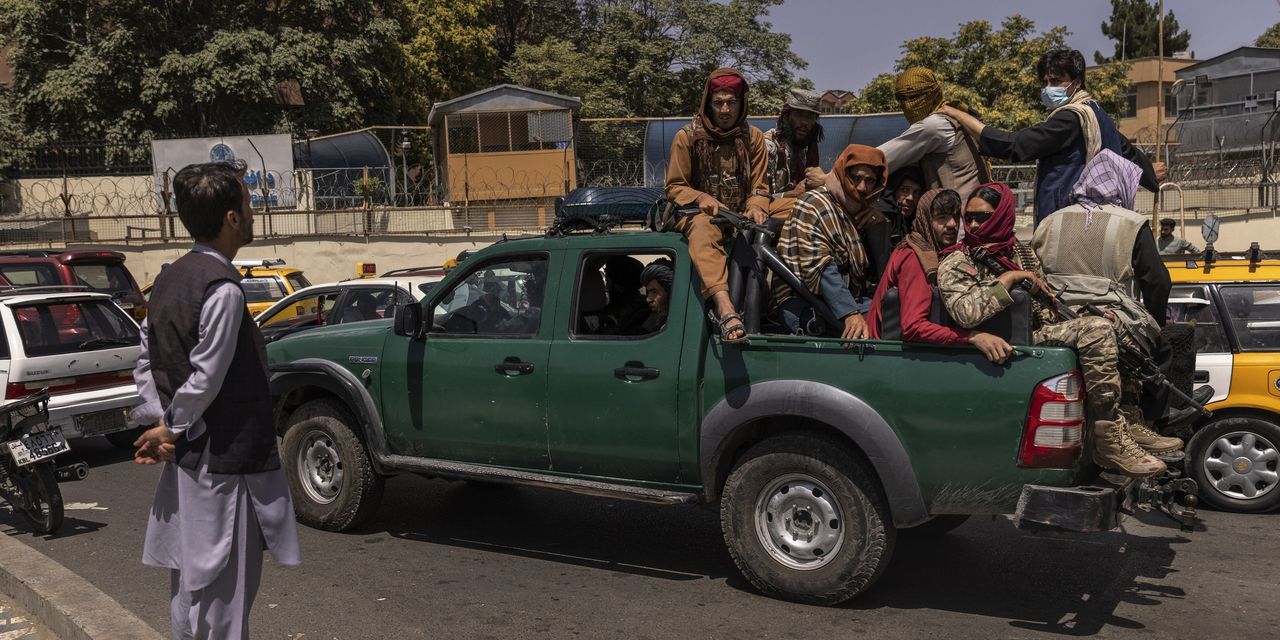 TAIPEI — Chinese state media have scoffed at the chaotic U.S. withdrawal from Afghanistan as the latest sign of America’s decline in global prestige, but China is addressing its own plans to engage with the country under the domination of the Taliban with caution.

The Chinese Foreign Ministry on Tuesday cited representations in the US media of a new “Saigon moment.” The day before, China’s state-run Xinhua News Agency tweeted side-by-side photos of helicopters evacuating US government workers from Saigon and Kabul with the words “history repeats itself.”

Yet after being largely a bystander for two decades of a strong American presence in its western neighbor, China’s leaders seem reluctant to enter a volatile political situation where they have little experience, experts say.

Beijing’s biggest concern is the potential ripple effects of the Taliban regime, with its history of Islamic extremism, in China, where authorities have used strict border controls and draconian measures to control the Uyghur Muslim minority population in China. the northwestern region of Xinjiang.

“China would really prefer not to deal with all of this,” said Andrew Small, senior researcher on Chinese foreign policy at the German Marshall Fund, a Washington-based think tank. As it watches the uncertainty over Afghanistan’s future, Beijing “fears it will be sucked in,” Small said.