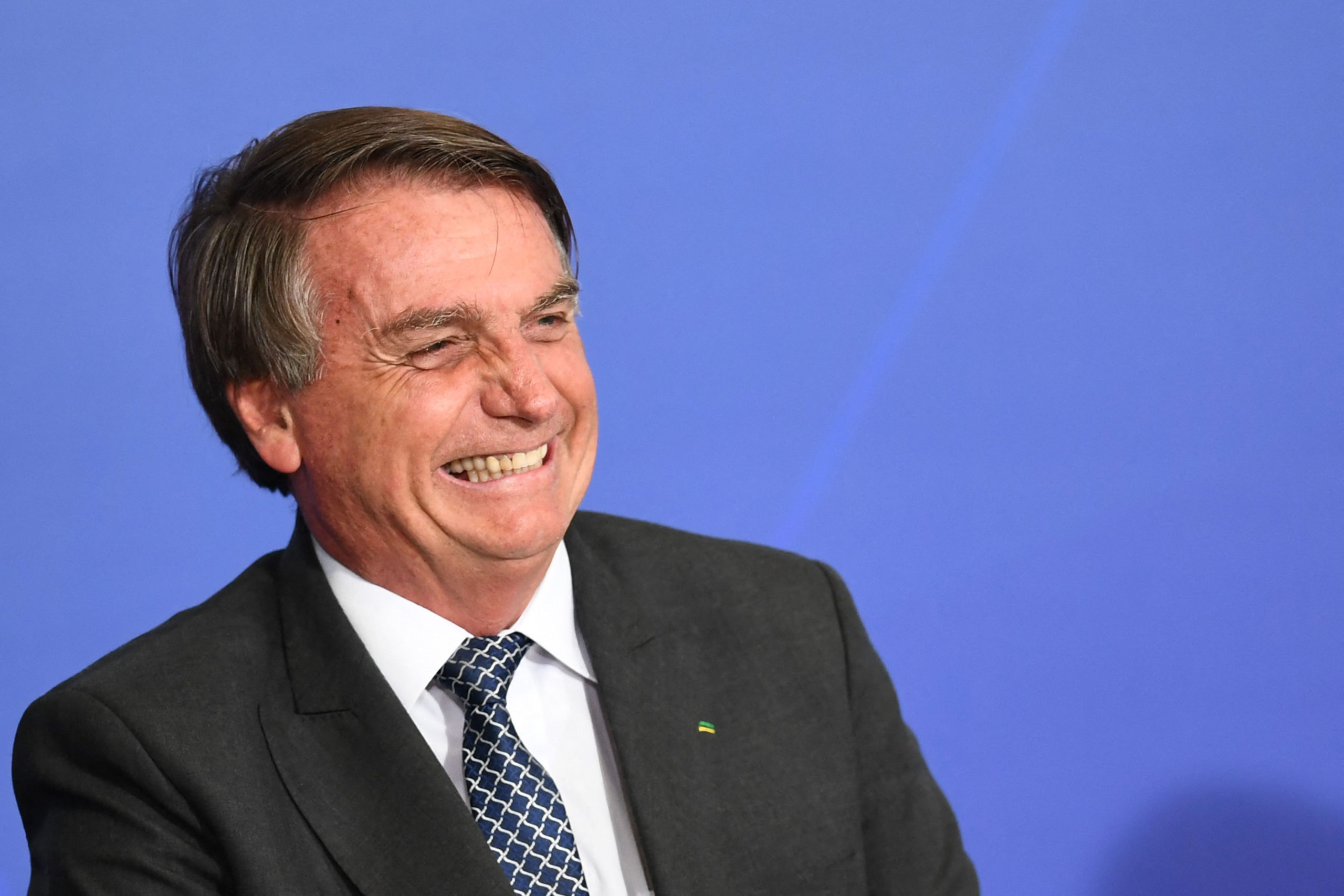 President Jair Bolsonaro has secured the funding he needed to launch a comprehensive anti-poverty program to replace the success of the Bolsa Familia and pave the way for an electoral victory within a year. Dubbed Auxilio Brasil, the government’s plan is a monthly payment of R $ 400 for 20 million families. In other words, an amount that doubles what the Bolsa Familia paid until last month and will benefit six million more families than the 14 million who received the previous grant. To get the money, the executive had to approve a constitutional reform that temporarily eases the spending limit.

The process of securing funding at a time when Brazil’s public accounts are severely affected by the pandemic has been extremely difficult for the government. He had to make a legislative watermark to get the funds. With the legislative changes approved in recent days to the chagrin of investors, the government will have 64,000 million additional reais (11,600 million dollars) that it intends to allocate to Auxilio Brasil. With these funds, he would have a budget to pay aid throughout 2022, that is to say until after the presidential and legislative elections in October.

Relaxing the spending ceiling means breaking with the austerity policy decided in 2017, but launching the Auxilio Brasil program has been Bolsonaro’s top political priority for many months. The far right is aware that this salary can help it gain popularity among the poorest, an audience that remains loyal to the Workers’ Party (PT) of former President Luiz Inácio Lula da Silva. It is also the reason for his constant travels in the northeast of Brazil, the homeland of Lula and the poorest Brazil, to inaugurate all kinds of works.

Bolsonaro will aspire to repeat the political success of the generous emergency aid package approved in the early months of the pandemic, which managed to skyrocket its popularity among the poor, an effect that has waned as inflation has subsided. and unemployment were increasing.

Burying or renaming the Bolsa Familia – one of the PT’s big electoral marks – has been one of Bolsonaro’s obsessions since coming to power. It cared little for the political and academic consensus that saw it as one of the most effective and cheapest anti-poverty programs in the world. Created in 2003, it has managed to lift millions of people out of extreme poverty on a small budget.

The retired soldier has just joined a former political party as a first step to run for re-election, but in recent months, as the economic crisis worsens, his popularity is systematically declining while that of Lula is rising, so well he has been at the top of the polls for months.

Join MRT to follow all the news and read without limits.

And the recent entry into the litigation of former judge Sergio Moro is another obstacle on the way to Bolsonaro’s re-election. The great symbol of the survey Lava Jato recently launched his candidacy. Polls show that the landing of a former judge and former minister of Bolsonaro harms the president and constitutes a third way between the extreme right and Lula.

Along with the Auxilio Brasil program, a gesture towards those most in need, Bolsonaro managed to keep his great promise to evangelicals with the appointment of a lawyer and pastor of the Presbyterian Church as the new judge of the Supreme Court. As he himself recalled, if he is re-elected, he will be able to appoint two other magistrates among the 11 of the court.

Disclaimer: This article is generated from the feed and not edited by our team.