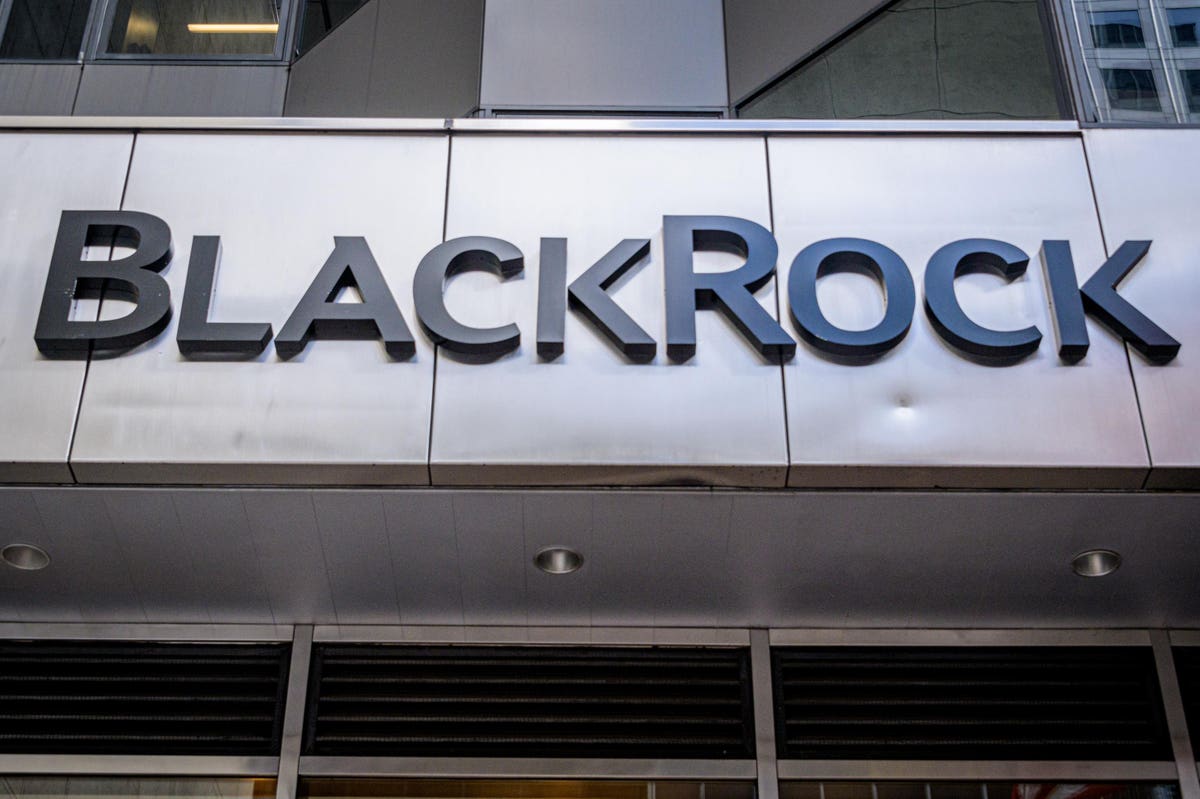 BlackRock (NYSE:BLK) stock is down 30% year-to-date compared to the S&P500 index’s 16% decline over the same period. Moreover, at its current price of $639 per share, the stock is trading 28% below its fair value of $693 – Trefis’ estimate for BlackRock Valuation. The world’s largest asset manager missed consensus revenue and earnings estimates in recently released second-quarter results. It posted total revenue of $4.53 billion, down 6% year-on-year. This was mainly due to a 2% drop in total investment advice, administration fees and securities lending (base fees) revenue, followed by a 69% drop in performance fees. Base fees were mainly impacted by declining stock market valuations and the negative impact of exchange rate fluctuations on average assets under management (AuM). Similarly, the performance fee decreased due to lower revenues from alternative and long-only products. On top of that, the company’s total assets under management fell 15% from $10 trillion at the end of Q4 2021 to $8.5 trillion at the end of Q2 2022. However, it reported $90 billion in quarterly net inflows. Overall, adjusted net income was down 22% year-on-year to $1.07 billion.

The company’s revenue increased 20% year-on-year to $19.4 billion in 2021, driven primarily by strong growth in the equity investment category and total client assets. However, the dynamic changed somewhat in 2022. Notably, total revenue for the first half of 2022 was at the prior year level, while adjusted net profit was slightly lower. This is mainly due to the decline in asset valuations due to the market correction.

The recent stock market turmoil in 2022 was due to record inflation figures, aggressive interest rate hikes by the Federal Reserve and the geopolitical crisis. Going forward, we expect asset valuations to continue to suffer in the coming quarters, which will hurt the rate of revenue growth. Globally, BlackRock revenue are expected to remain around $18.6 billion for fiscal 2022. In addition, BLK’s adjusted net income margin is expected to decline slightly over the course of the year, resulting in adjusted net income of $5 billion and an annual EPS of $33.07. This, coupled with a P/E multiple of 21x, will lead to a valuation of $693.

What if you were looking for a more balanced portfolio instead? Our quality portfolio and multi-strategy portfolio have consistently beaten the market since late 2016.

Invest with Trefis Wallets that beat the market