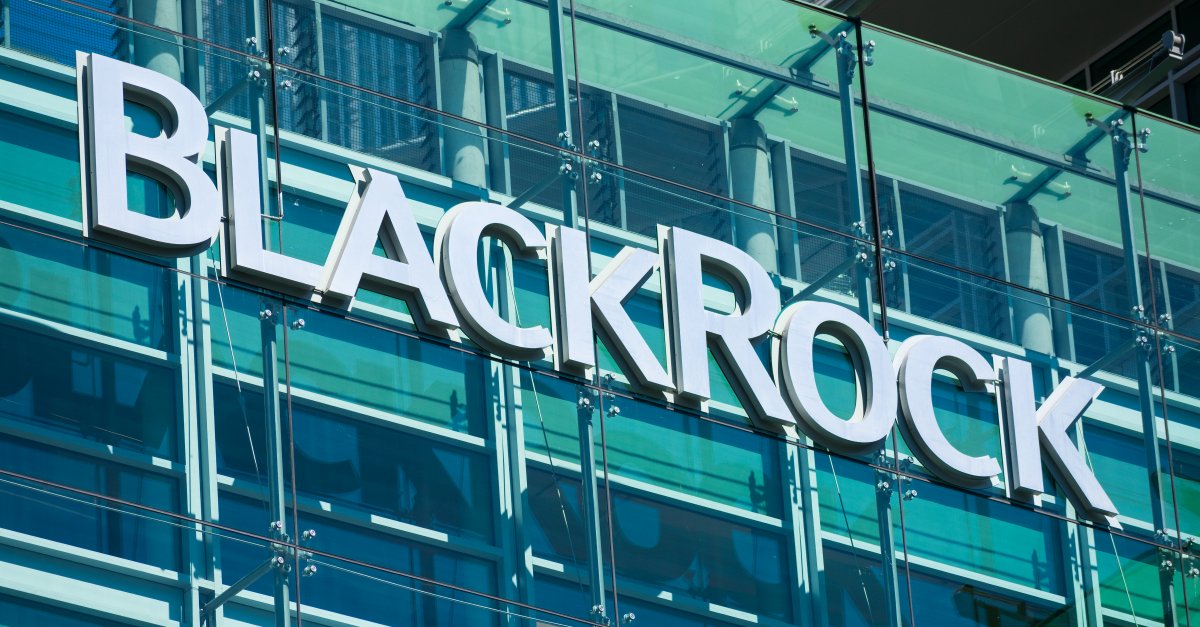 A difficult economic environment, including the war in Ukraine, has had a negative impact on the company’s revenues in 2022. The context has caused the BLK share price to fall by almost 30% in the last 10 months . International uncertainty continues to create headwinds.

But what does this mean for BlackRock? In our BLK stock predictions, we take a look at the company’s recent results and analyze what could happen to its stock price in 2022 and beyond.

What is Black Rock?

BlackRock is a leading American investment firm based in New York. It was founded in 1988 with a team of just eight people and debuted on the New York Stock Exchange (NYSE) a decade later.

As of September 2022, the asset manager has 70 offices in 30 countries and offers a wide range of investment solutions, including mutual funds, offshore funds and investment funds.

It is particularly well known to retail investors for its Exchanged Traded Funds (ETFs) which fall under its iShares umbrella. According to BlackRock, its global list of iShares ETFs now has over 990 products, with more than $3.2 billion in assets.

The company’s initial public offering (IPO) took place on October 1, 1999 at $14 per share. At the end of that year, the company had $165 billion in assets under management (AUM). In September 2022, BlackRock was among the largest investment companies by market capitalization.

How do you feel about BLK?

Vote to see the sentiment of traders!

However, it is important to recognize that this encompasses a fairly turbulent past year.

BLK stock hit an all-time high of $971 in November 2021, up 196% from lows in March 2020, amid broader post-pandemic bullish sentiment. Starting 2022 on a high, the trend quickly reversed, with the stock price currently (September 13) trading 28% below that all-time high.

This has been a very difficult year for many investors, with most major stock markets in bearish territory midway through 2022, according to Schroders investment specialist David Brett.

“It’s been a brutal year so far, the worst since the Great Depression nearly a century ago. Capital destruction, in other words the amount of money erased from the value of investments, s ‘stands at more than $9 billion worldwide, surpassing the 2008 financial crisis,’ Brett said.

In mid-July 2022, BlackRock released second quarter figures which showed a disappointing 6% decline in year-over-year revenue. The asset manager attributed the lackluster results to “significantly lower markets” and the appreciation of the dollar on average assets under management and lower performance fees.

There was also a 14% drop in year-over-year operating profit, as well as a 21% drop in diluted earnings per share (EPS).

However, BlackRock also highlighted $90 billion in total quarterly net inflows, reflecting the “continued strength” of the broad-based platform with positive flows across all product types and geographies.

There was also a 5% year-over-year increase in technology services revenue due to continued strong customer demand for Aladdin, its portfolio management software.

According to Laurence D. Fink, Chairman and CEO of BlackRock, the first half of 2022 brought an investment environment not seen in decades.

“Investors are simultaneously navigating high inflation, rising rates and the worst start to the year for stocks and bonds in half a century, with global equity and fixed income indices down 20 % and 10%, respectively,” he said.

He pointed out that the company generated net inflows of $90 billion in the second quarter, insisting that this demonstrated its ability to generate “industry-leading” organic growth in challenging environments.

“Our connectivity with customers has never been stronger,” he added. “Over the past twelve months, we generated over $460 billion in net inflows, reflecting 5% organic growth in base fees.”

BlackRock’s Fink said there had been “many periods of volatility and uncertainty” over the company’s 34-year history – and they had always gotten stronger.

“It is during times like these that we differentiate ourselves even more with customers and deepen those relationships even further. I see more opportunities for BlackRock today than ever before and I remain confident in our ability to deliver long-term growth for our customers, shareholders and employees.

So what are the analysts’ BlackRock stock predictions? Gregory Warren, industry strategist at the morning stargave a fair value price of $850 on the stock, 22% higher than its closing price of $696.81 on September 12, 2022.

In a note, the analyst pointed out that BlackRock was the “largest asset manager in the world”, with $8.48 billion in assets under management as of the end of June 2022.

“The product mix is ​​quite diverse, with 51% of the firm’s assets under management in equity strategies, 29% in fixed income, 8% in multiple asset classes, 9% in funds money market and 3% in alternatives,” he said.

Danni Hewson, financial analyst at AJ Bell, was not surprised that BlackRock found this year much harder to navigate than 2021.

“It has been buffeted by the same headwinds that have ravaged global markets and despite the slowdown in inflation, volatility is still expected to be there for the rest of the year at least,” he said. she told Capital.com.

However, she is more optimistic about the long term and pointed out that the aging population suggests there will be a lot of interest in BlackRock over the next few years.

“More and more people are thinking about long-term income and BlackRock’s stance on ESG investing has also caught the attention of many younger investors,” she said.

“Although the consensus is that revenues will be down this year, the outlook is positive and some investors will see the recent downturns as a buying opportunity.”

What are BlackRock’s stock predictions for 2022 and beyond, and where do analysts and industry watchers expect the stock to go longer term?

BLK stock has been labeled a “moderate buy”, according to the opinions of 12 analysts compiled by market beat, since September 12. As for the BLK stock forecast, eight analysts had “buy” recommendations and four rated it “hold.”

The general consensus on BlackRock’s stock forecast was that shares would rise 15.45% to $804.46 over the next 12 months. The most optimistic suggested it could break $1,000 per share, while the most pessimistic BlackRock stock price forecasts predicted the stock could rise slightly to $675.

According to 10 analyst notes compiled by TipRanks, as of September 12, the stock was a “Strong Buy,” with an average price target of $715.40. This represented an upside potential of 2.67%. The site also revealed that 93% of bloggers were bullish on the stock, which was above the industry average.

According to the drilling predictions based on the algorithm of Investor Portfolioas of September 12, the site’s BlackRock stock forecast for 2025 suggested that shares could hit $1,036.24 by September 2025.

Note that analysts’ predictions may be wrong. BlackRock’s stock forecasts should not be used as a substitute for your own research. Always do your own due diligence before trading. And never invest or trade money you can’t afford to lose.