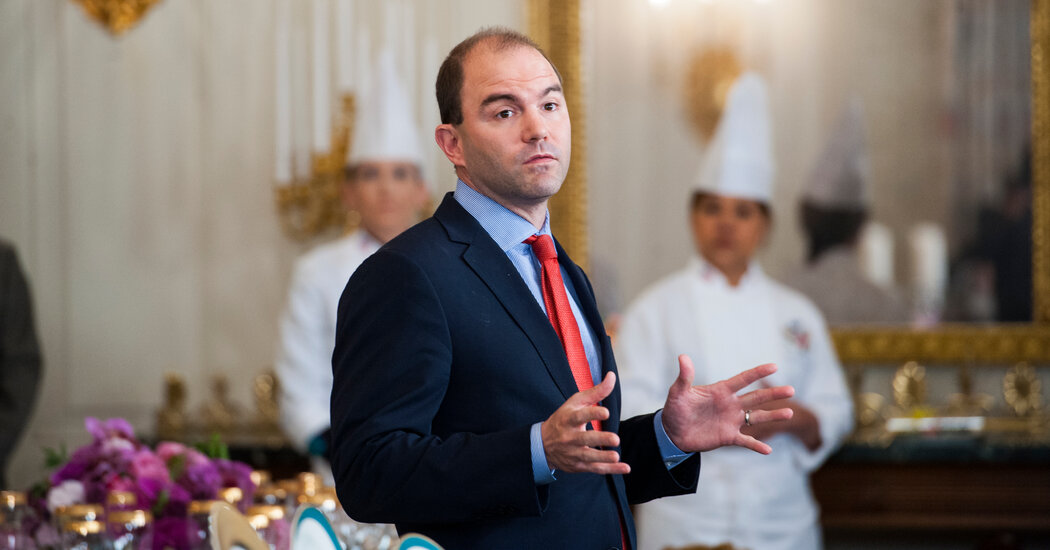 Be American in the world we created
By Ben Rhodes

If you’ve spent eight years as a speechwriter and confidant of the President of the United States, as Ben Rhodes did for Barack Obama, when you leave you can take your pick from gaudy opportunities – expert in television, investment banker, global consultant. Rhodes rejected all these decoys. First, he wrote a memoir, “The World as It Is,” animated by a vivid portrait of a visionary yet cautious president, a reformer with a tragic awareness of the limits imposed by human nature. refractory.

Now Rhodes has written a more ambitious and less conventional book that seeks to combine the first-hand experience of the foreign correspondent, the intimate’s privileged access to power, personal memories and armchair speculation. That is to say, he gave in to a much more subtle temptation, the kind that exerts a particular attraction on seriousness morally and intellectually: the desire to write a book of everything, a book on the world, on America, on the author himself. .

“After the Fall” takes the form of a quest: the author travels the world to understand how he has become such an illiberal and authoritarian mess. He writes about Hungary, Russia, and China, each with their own distinctive form of authoritarian culture and politics. In the book’s most appealing passages, Rhodes sits down with people who are very similar to him, chastened idealists who have come to know the world as it is but refuse to comply with its demands. These include Zhanna Nemtsova, the daughter of the murdered liberal activist Boris Nemtsov, and Alexei Navalny, who took Nemtsov’s place as the main antagonist of Vladimir Putin. (In Navalny’s case, the meetings were held via Zoom.) One cannot help but hope that such outstanding representatives of what Rhodes calls “the 9/11 generation,” with their “particular mix of idealism and disillusionment, “somehow come to power in their cruelty. homelands.

But in this hybrid work, the author’s quest often feels curiously truncated. He does not visit Russia and only briefly visits China, with the ex-president. He lingers longer in Hungary, but not, apparently, long enough to meet someone who shares Prime Minister Viktor Orban’s illiberal views and thus help us understand his immense popularity. It is only when Rhodes visits Hong Kong that the reader experiences something akin to the place journalism offers.