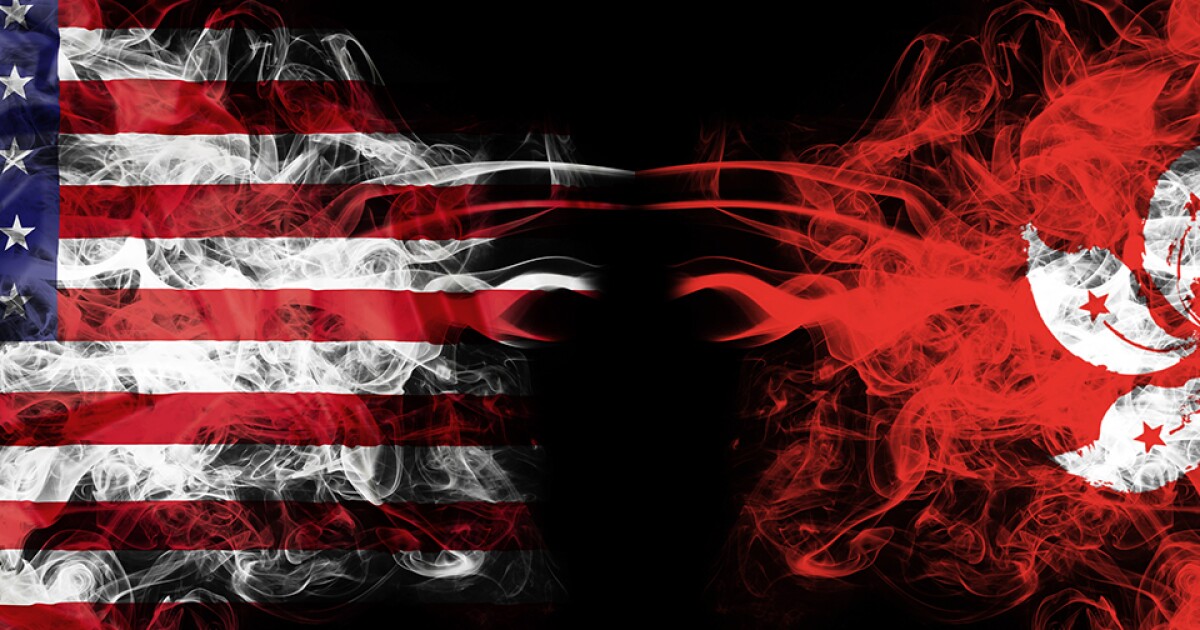 Few currency transactions over the past 25 years have generated more anguish or caused greater losses to speculators than bets against Hong Kong’s peg to the dollar.

Established in 1983, the peg maintaining the Hong Kong dollar between 7.75 and 7.85 against the US dollar is the lifeblood of one of the world’s major financial centers. It anchored the economy during the Asian financial crisis of 1997 to 1998, despite an onslaught of speculative attacks. It weathered the 2008 Lehman Brothers crisis, the 2013 taper tantrum, and the US-China trade war.

But this year, questions about ankle survival have arisen at the worst possible time for the Greater China region. Hong Kong is caught in the middle as China cuts interest rates, the US Federal Reserve hikes rates and Covid-19 disruptions hit global markets.

“You have exactly the wrong monetary policy that Hong Kong needs right now,” Richard Cookson, adviser to Rubicon Fund Management, where he once managed portfolios, told Asiamoney. “The costs have become increasingly important and increasingly deflationary.