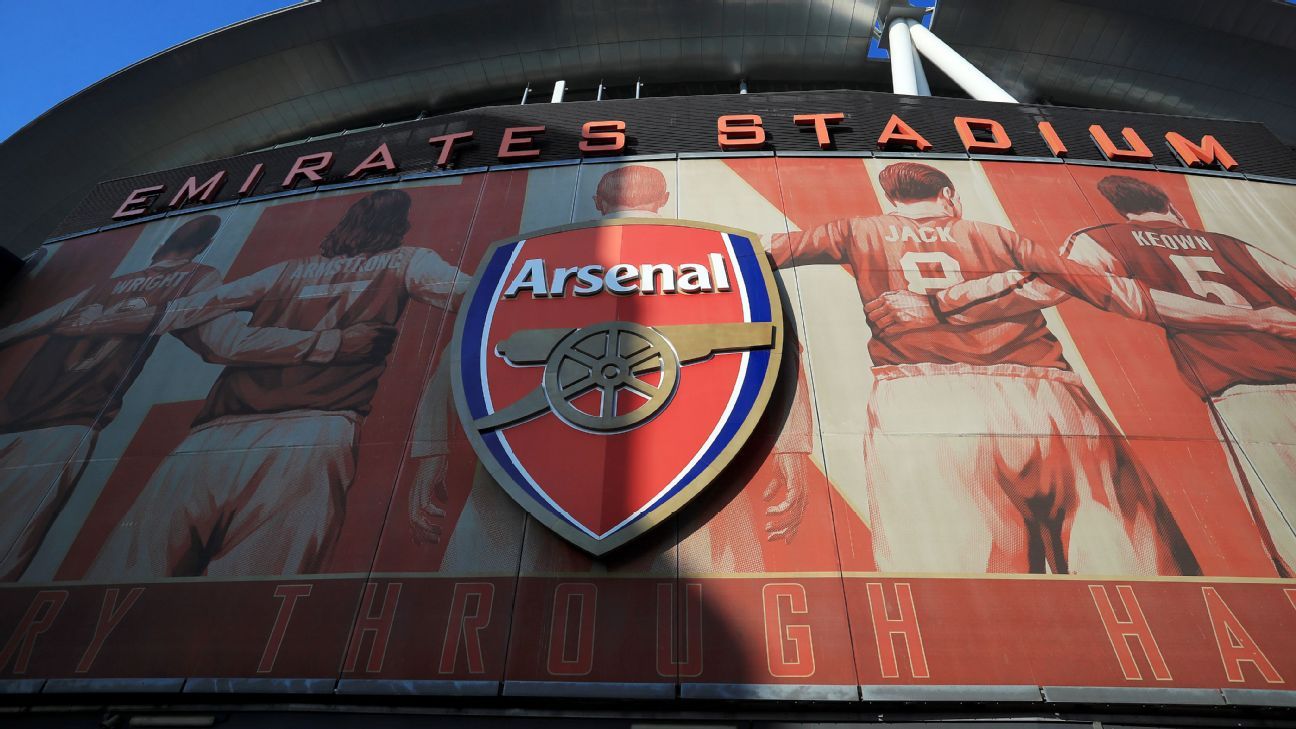 Arsenal have borrowed £ 120million from the Bank of England to help the club’s cash flow during the ongoing COVID-19 pandemic.

The loan is repayable by the end of May and is primarily designed to help offset the continued lack of match income for the season.

– Why did Arsenal send Saliba on loan again?
– Agent of Mesut Ozil: His future will be decided soon

Significantly, the money cannot be used for transfers as it comes from the Bank of England’s COVID Corporate Financing Facility (CCFF), which is the same system through which Tottenham and the Football Association have received financial support. Last year.

Few clubs or organizations are eligible for CCFF due to strict qualifying criteria which include a strong investment quality rating and the determination that a company is making a “material contribution to the UK economy”.

It’s unclear what interest Arsenal will have to pay on the loan, but Spurs have borrowed their £ 175million at a rate of 0.5%.

“As we continue to work on the implications of the global pandemic on our finances, we can confirm today that the club has met the criteria set by the Bank of England for the COVID Corporate Financing Facility (CCFF)” an Arsenal statement said.

“As a result, we are taking a short term loan of £ 120million through this facility to partially help manage the impacts of lost income from the pandemic. This is a similar approach to one adopted by a wide variety of large organizations across many industries including sports and is reimbursable in May 2021. “

The move highlights the difficulties clubs face in dealing with a huge drop in income resulting from the pandemic, particularly at Arsenal where income from matches represented a quarter of their income in 2018-19.

Arsenal have already laid off 55 non-playing staff in addition to drastically reducing the size of their recruiting network and parting with several senior executives, including former football chief Raul Sanllehi and contract negotiator Huss Fahmy.

The lack of a pre-season tour ahead of the 2020-21 season only represents a blow to commercial revenue streams and has been estimated by the Confidence of Arsenal supporters at the start of the pandemic a full year without supporters could mean the club losing up to £ 144million.

The club decided last year to refinance the Emirates Stadium debt – estimated at the time at around £ 160million – with owner Kroenke Sports Enterprises buying out the outstanding bonds and transferring the remaining amount to another lender .

“The CCFF is in addition to the loan from our owners Kroenke, Sports & Entertainment which allowed us to refinance the debt on Emirates Stadium in August of last year,” Arsenal added.

It remains to be seen whether this short-term decision will allow the club to get rid of other financial burdens, including a bloated payroll.

Sead Kolasinac and Guillaume Saliba have already left on loan while Mesut Ozil could leave with the club eager to withdraw his £ 350,000-a-week salary.

Arsenal spent £ 45million on Thomas partey this summer, but that money was only released after a specific request to Stan Kroenke from prominent members of the club, including technical director Edu and manager Mikel Arteta.

The club hope to do business in January, but the need for a short-term loan underscores the constraints they work under.