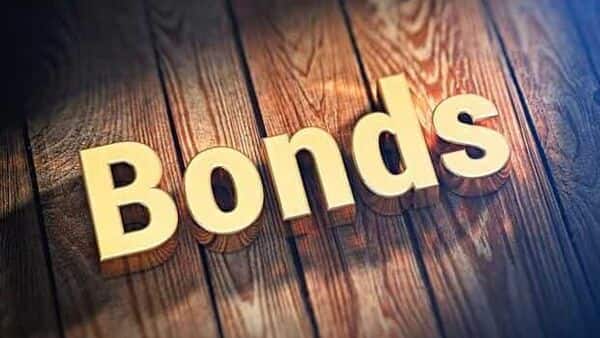 The need to invest in greener solutions is increasingly urgent and quantitative. And retail investors can play a role in this and earn returns by investing in green bonds. A green bond is a leading financial instrument in the capital markets to finance “green” projects such as the installation of renewable energy capacities. It is a fixed income instrument like any conventional bond, but the difference is that the proceeds are allocated to green projects. Issuers of green bonds are corporations, banks and financial institutions, multilateral development banks and sovereign nations. The Indian government is planning to issue sovereign green bonds and this was indicated in the recent budget.

While the riskiness of any bond depends on the credit profile of the issuer, some unique characteristics of green bonds make them less risky than similar bonds. On the one hand, with climate change being a risk, carbon emitting sectors are likely to be penalized and carbon mitigating sectors, which can generally issue green bonds, are incentivized. For example, if we compare bonds issued by an energy conglomerate with interests in both conventional and renewable energy, their green bonds will be less risky, assuming everything is constant.

Second, at the portfolio level, climate change risk potentially affects the performance of portfolios exposed to carbon emitting and polluting sectors. Green bonds offer a simple way to hedge this risk. This is especially true in the long term, as the risks associated with climate change would likely be fully realized. Adding a green bond to the portfolio could reduce this risk over this period.

The Securities and Exchange Board of India (Sebi) has guidelines on issuing green bonds that outline eligible sectors where the proceeds can be used. These sectors include renewable energy, clean transport, energy efficiency, water and sustainable waste management, etc. Sebi also has disclosure standards for green bonds, under which the issuer must make disclosures, including the use of proceeds and a list of projects to which green bond proceeds have been allocated. Borrowers also follow the green bond guidelines set by the International Capital Market Association (ICMA), an international capital market development body, to ensure transparency. There are third-party organizations that verify whether the product is used for green projects.

Buying green bonds might seem like a simple way to do our part for climate action, but there are two issues to consider. First, a company can issue green bonds and use its own funds to expand its polluting activities. An empirical study by the Bank for International Settlements suggests that green bond labels do not guarantee that the issuer’s overall carbon intensity is significantly lower or comparatively lower. Second, companies can do “green laundering” by using the proceeds for carbon-emitting or negligibly carbon-reducing projects. Regulators in various countries are developing strict green bond standards to address this issue. For example, Sebi has a green bond standard, requiring issuers in India to follow prescribed standards to label a bond as green.

Like any other corporate bond, a retail investor can buy them through a broker. Indian companies also issue green bonds in dollars and these are listed on foreign exchanges such as the New York Stock Exchange and the London Stock Exchange. The minimum subscription amount varies according to the bond, like conventional bonds, and its price is approximately ₹10,000,000. The duration of green bonds issued by Indian companies is long, from 2 to 20 years. The yield on these bonds is in the range of 6.5-10.5% in rupees, depending on the credit rating of the bonds, and 5-7% in dollars. Most are of higher quality and therefore credit risk and interest rates tend to be low. In India, there is no tax-exempt status, only the satisfaction of doing your part for the planet.

* Thank you for subscribing to our newsletter.