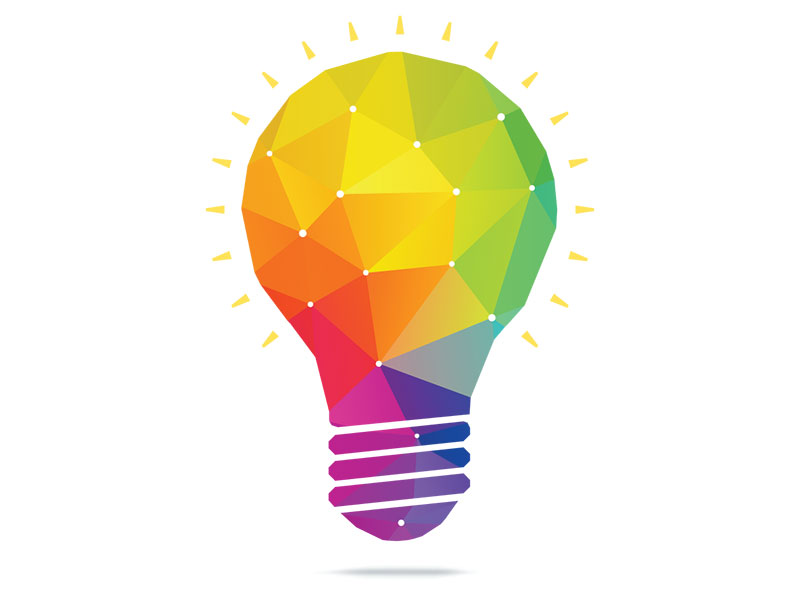 Provost also suggested that a client could have their fees paid once a year, in December. So, if the client does not have enough cash in a non-registered account to pay the management fee, the client may withdraw the fee amount from their TFSA and be able to re-contribute the amount quickly: starting on January 1 the following year.

Provost said the strategy is most useful for clients who have large assets in their TFSAs and are likely to maximize their TFSA contribution room each year.

â€œIt’s like picking up money off the floor. It’s interesting, but you don’t have to go crazy about it, â€said Provost. “There are not a lot of negative points [to the strategy], with the exception of the administrative follow-up that goes with it. Some customers might find this too complicated.

But the benefits can add up.

Provost gave the example of a client who has been eligible for the TFSA since its inception and who maximized their contribution room each year from 2009 to 2020 ($ 69,500). Including the returns, the client’s TFSA balance in December 2020 was $ 80,000.

Suppose the client’s annual management fee for the TFSA remains at 1% for the next 25 years and she pays her management fees outside of the TFSA rather than inside. Suppose further that the annual TFSA contribution room gradually increases to $ 10,000 over the 25 years due to indexation, the client maximizes their contributions each year (and never makes withdrawals), and the TFSAs earn 4% each year in interest income.

In December 2045, and assuming a constant marginal tax rate of 45%, the client would accumulate an additional $ 15,500 in contribution room by paying the fees outside of the TFSA, Mr. Provost said.

Using the same assumptions, Provost calculated that the additional annual contribution room added by paying fees outside of the TFSA would be $ 253 in year 10 and $ 1,934 in year 25 of the strategy.

“The tax savings will be less if the return comes from capital gains and the comparison is made with a mutual fund,” noted Mr. Provost. â€œIt’s interesting, but the tax savings, in the grand scheme of things, are often marginal since most of the money remains tax-free. There is always a trade-off between the complexity and administration of this and what you can save in taxes.

Nonetheless, the strategy may work for high net worth clients who will not touch their TFSA until they die. The additional contribution room “may initially be a negligible amount per year, [but] the difference in accrual can climb to tens of thousands of dollars over long periods of time.

Provost noted that an individual’s TFSA management fee is generally not tax deductible.

In 2019, the Department of Finance wrote in a â€œletter of comfortâ€ that it would recommend that the Minister change the definition of â€œbenefitâ€ in the Income Tax Act to exclude the practice of paying investment management fees from funds other than registered plans, including TFSAs.

This was a reversal of a position first communicated in 2016, when a representative of the Canada Revenue Agency said that the payment of registered plan fees from unregistered or open accounts would result in a tax penalty equivalent to the fees.